Volpi - The emotion of colour 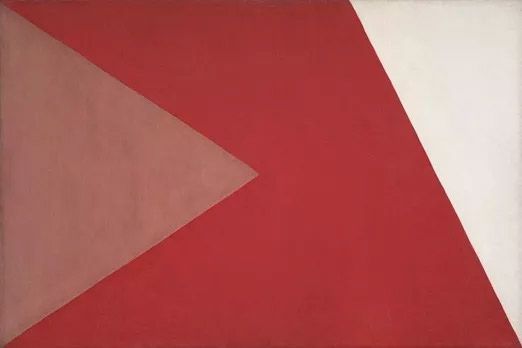 Curated by Denise Mattar, Almeida & Dale Art Galery presented in 2014 the exhibition VOLPI - The emotion of colour, with 80 works from different phases of his work, revealing the path of Alfredo Volpi (Italy, 1896 – Brasil, 1988), a singular master and one of the greatest artists that Brazil has ever produced .

In the selection, the curator prioritized unpublished works, while showing some of the artist's emblematic works, and maintained the didactic character that characterizes her montages. This way, the exhibition space was yet provided with records do testimonies from Volpi himself and images of his long life. The exhibition featured paintings from the 1920s, when the artist was considered an impressionist, reviewed works from the 1930s, period of the Santa Helena Group, and emphasized the production of the 1940s, a transitional phase, in which a new path is outlined. Already a great artist in the 1950s, period of his “little flags”, Volpi evolved to the total mastery of color and form in the 1960s, reaching in 1970 the peak in the processes of rhythm and color permutation.

The exhibition thus offered a complete view of the trajectory of Volpi, who began as a wall painter and lived practically all his life in a modest house in Cambuci, a traditional neighborhood in São Paulo. Among the artists he admired, whose influences were visible in the works on display, were Giotto, Margueritone, Picasso, Cézanne and Dufy - but his favorite was always Matisse. He knew all about technique and used tempering by choice. Making chassis, stretching canvases and preparing paints was part of the painting process for him. He considered painting hard work and worked every day. His artistic sensibility was very refined and, as the exhibition showed, his work has, at all stages, original and unusual characteristics.