Willys de Castro's work is based on the aesthetic principles of the São Paulo Concrete art group, of which he was a co-founder. His concerns were extremely formal, essentially addressing issues such as composition, rhythm, balance, tension, and instability.

In the 1950s, his paintings, structured according to the geometric, spatial and chromatic rigor that characterizes concretism, were organized in a series entitled simply Pinturas (Paintings) and numbered according to the order of production. Other titles emerged, such as the series Desintegração (Disintegration), which exploits visual tensions with compositions in which balance seems precarious, the result of a meticulous play of symmetry and asymmetry and the contrast of visual rhythms.

From 1959, his research moved more towards a broadening of art supports and interaction with the viewer's gaze, promoting dialogue with neoconcretists such as Lygia Clark and Hélio Oiticica. He then produced Objetos Ativos (Active Objects), comprising rectangular pieces of wood with geometrically painted surfaces. The gaze can be drawn across these surfaces in many different ways. Later, he created the Pluriobjetos (Pluralobjects), metal or wood sculptures that were the product of his further three-dimensional studies. 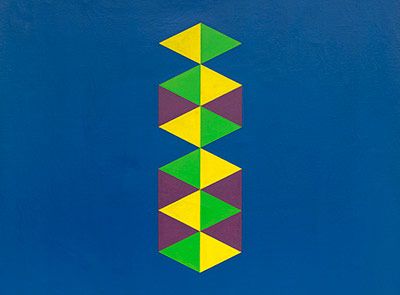 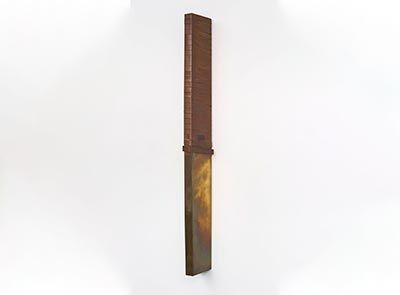 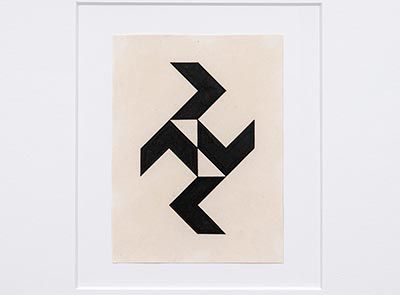 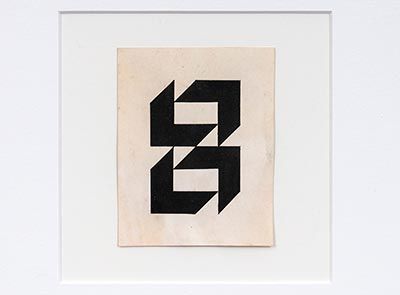 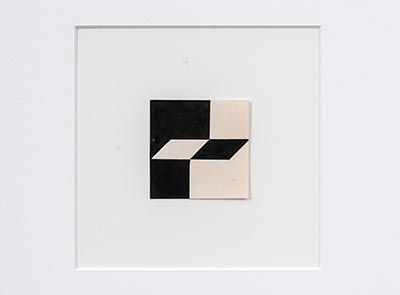 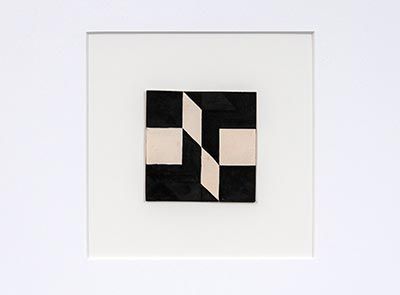 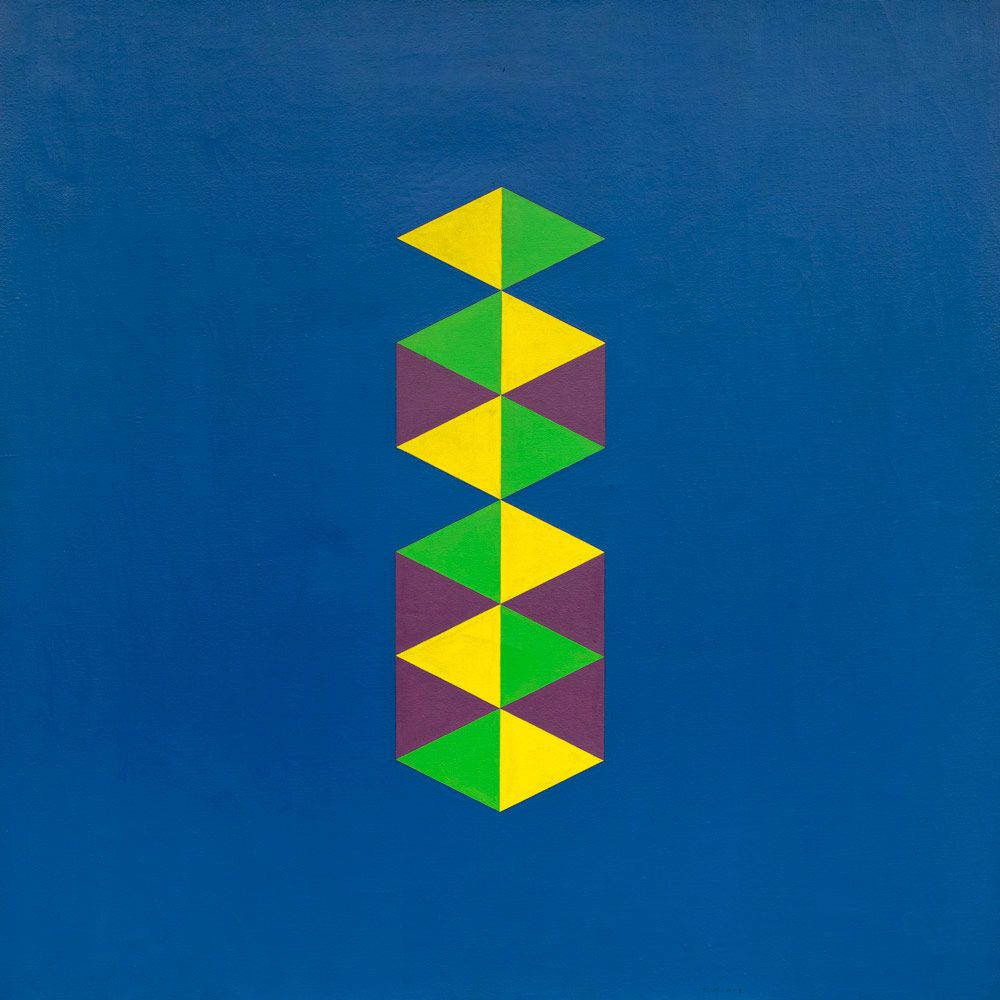 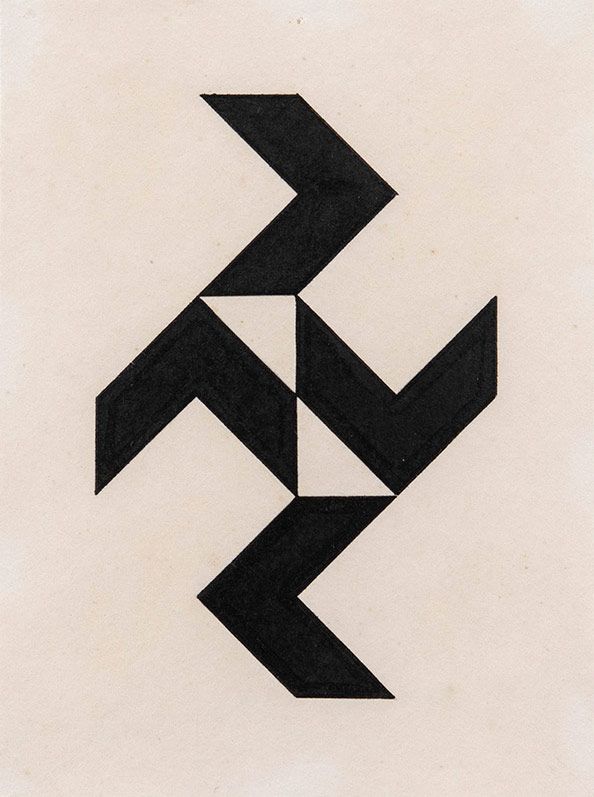 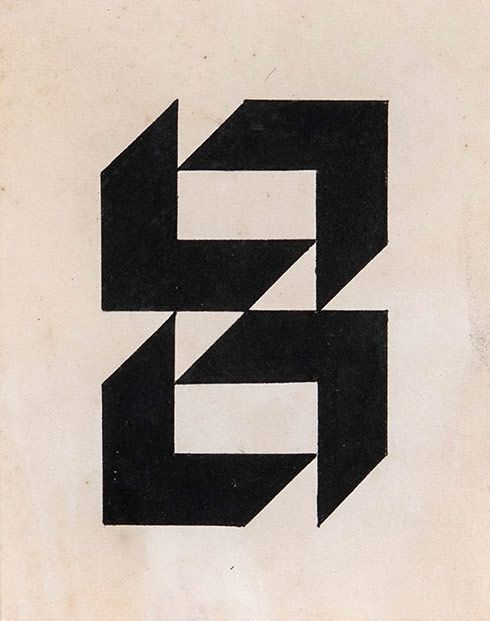 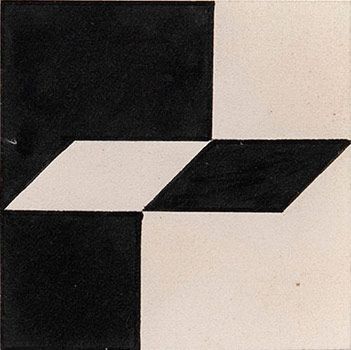 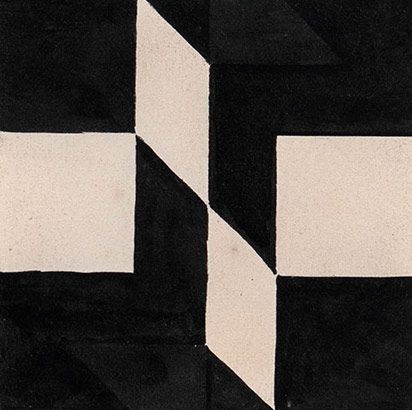