Rubem Valentim works with references and appropriations of the African religious universe in Brazil, mainly Candomblé and Umbanda. The instruments of worship, the physical structures of the yards and the symbology of the entities are depicted as signs, stylized images created through sober aestheticization of these figures. These emblems, which are originally geometrized, appear rigorously laid out in his paintings, reliefs sculptures of the artist.

Beyond mere formal exploitation of religious images, Valentim maintains the connection of these emblems with their origins, reinforcing the bond with the meanings they manifest, such as protection, sexuality, birth, death, rebirth: the cycle of life and nature. He thus builds his own symbolic universe.

In 1966, Rubem participated in the World Festival of Black Arts in Senegal. The artist defined his concrete sculpture installed at Praça da Sé (Sé’s Square), in São Paulo, as the Syncretic Landmark of Afro-Brazilian Culture. His work Tempo de Oxalá (Temple of Oxalá), consisting of reliefs and white emblematic objects, was one of the highlights of the 16th São Paulo International Biennial, in 1977. 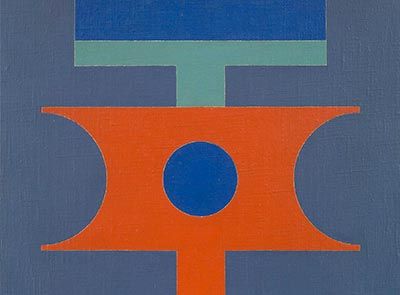 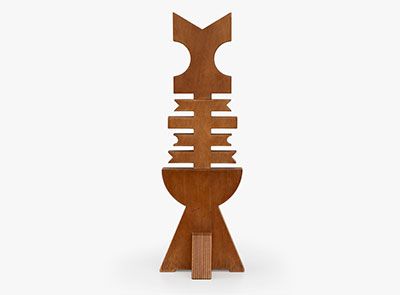 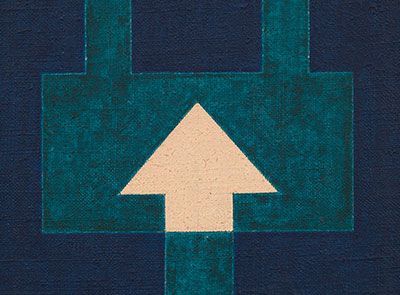 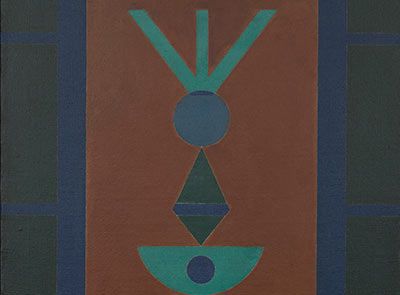 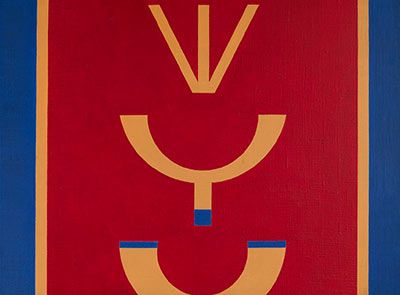 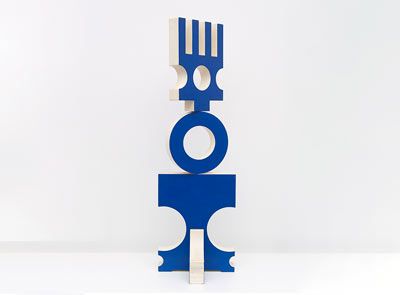 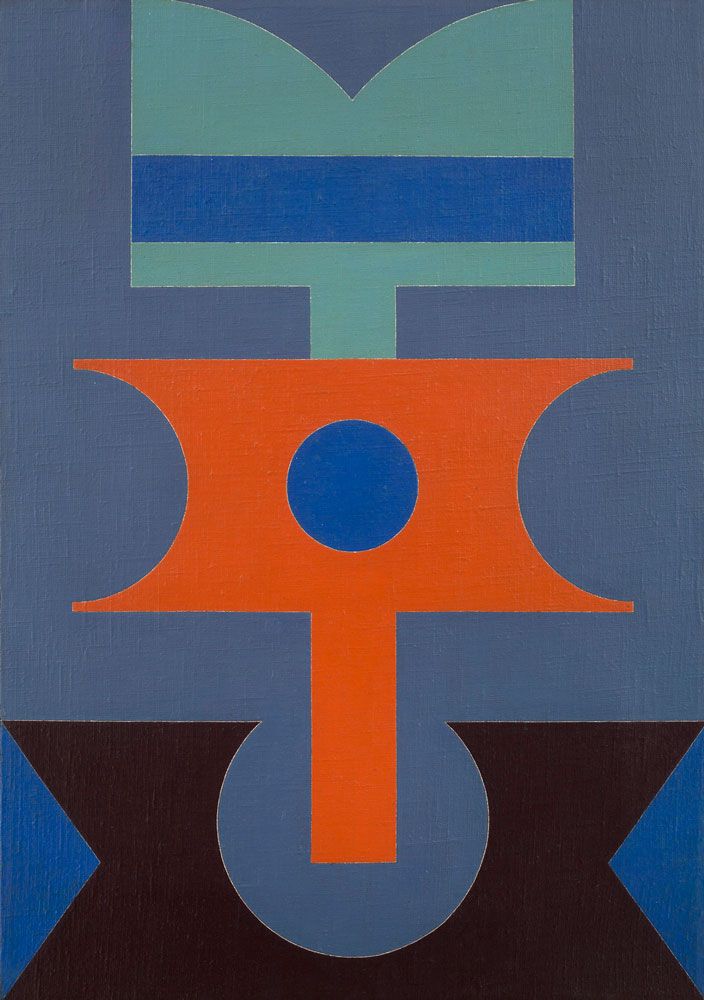 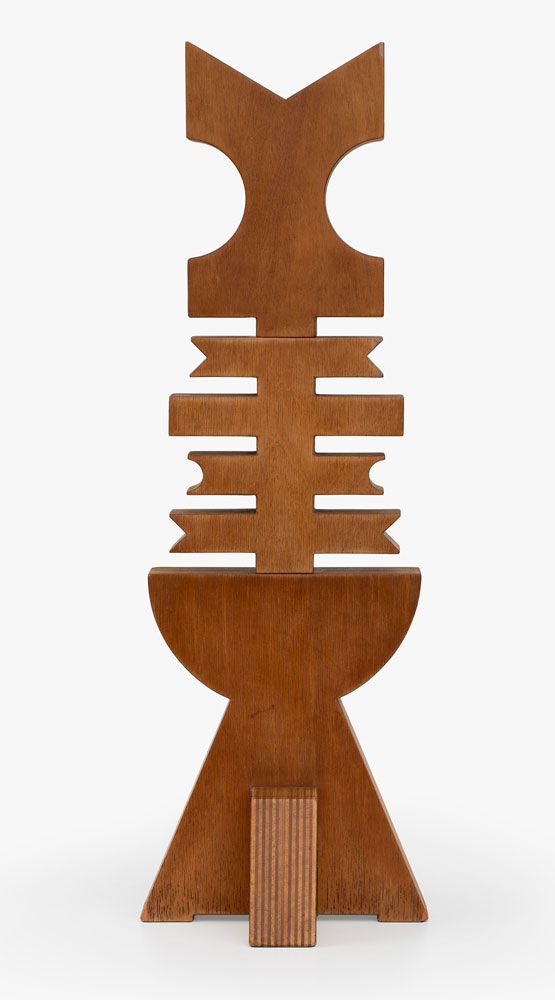 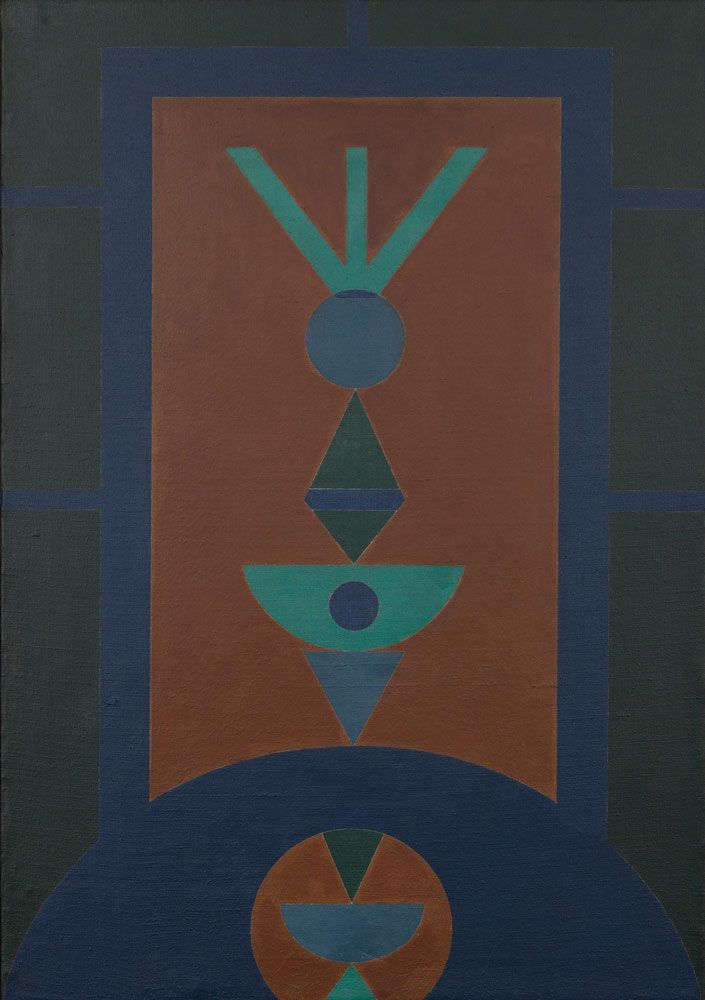 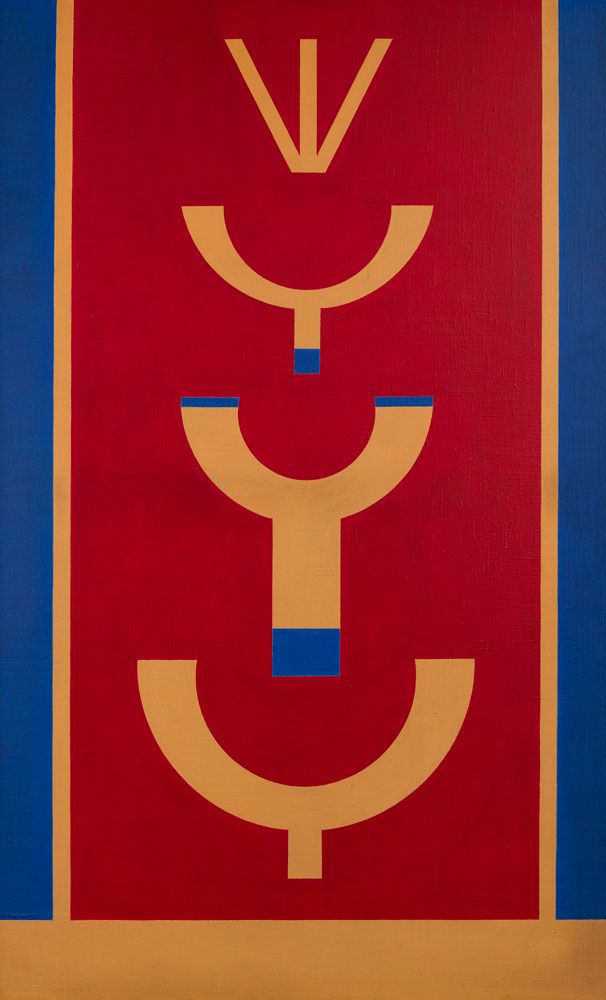 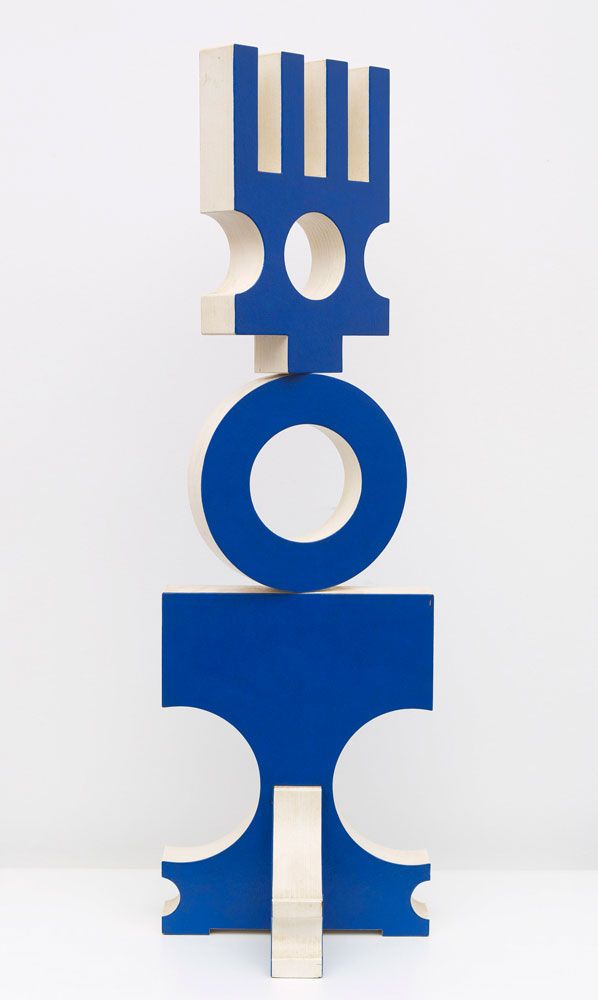