A woman crouches, growling like a dog. A bride reclining on a bed, her white dress lifted provocatively; her expression is more from agony than ecstasy. Figures with toy rabbit heads stumble, bloodied and bruised, on a surreal battlefield. Welcome to the fabulous and imaginative world of Paula Rego – a place full of symbolism and secrets, drama and comedy, fantasy and magic. But look closer and you'll likely find some underlying horror, like a plot-twist.

Paula Rego was born in Lisbon, Portugal, in 1935, three years after the dictator António de Oliveira Salazar took power. She developed, from an early age, a political awareness and sense of injustice and violence, particularly against women. Salazar's regime – its systematic torture and detentions with no trials – created a climate of anxiety and frustration, which she expressed in her art. In the early 1970s, she moved to London and solidified her place as one of Britain's greatest painters at the time.

Rego's feminist vision was built since her adolescence, when she read The Second Sex, by Simone de Beauvoir, among other texts. Women, their pleasures and pains, triumphs and trials, have always been his focus. When a referendum to legalize abortion in Portugal failed, her series on abortion, which depicts women after illegal abortions, was so powerful that it influenced a campaign for a second referendum, in which abortion was finally legalized in Portugal.

Often, her work also brings inspiration from stories and fables, including Peter Pan and Jane Eyre. Narratives by Jonathan Swift, Jean Genet, Angela Carter and the Grimm Brothers are as present as the influence of Francisco Goya, Diego Velázquez or James Ensor (one of his favorite artists) in her painting.

With the aim of promoting the dissemination of her work, the Casa das Histórias de Paula Rego was inaugurated in 2009, in Cascais, Portugal. In 2010, the artist received the Order of the British Empire for her contribution to the arts. 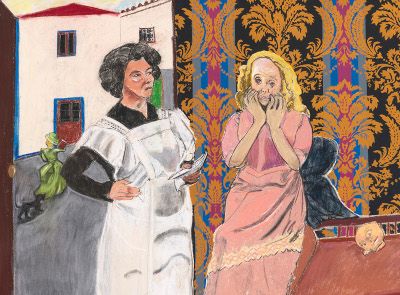 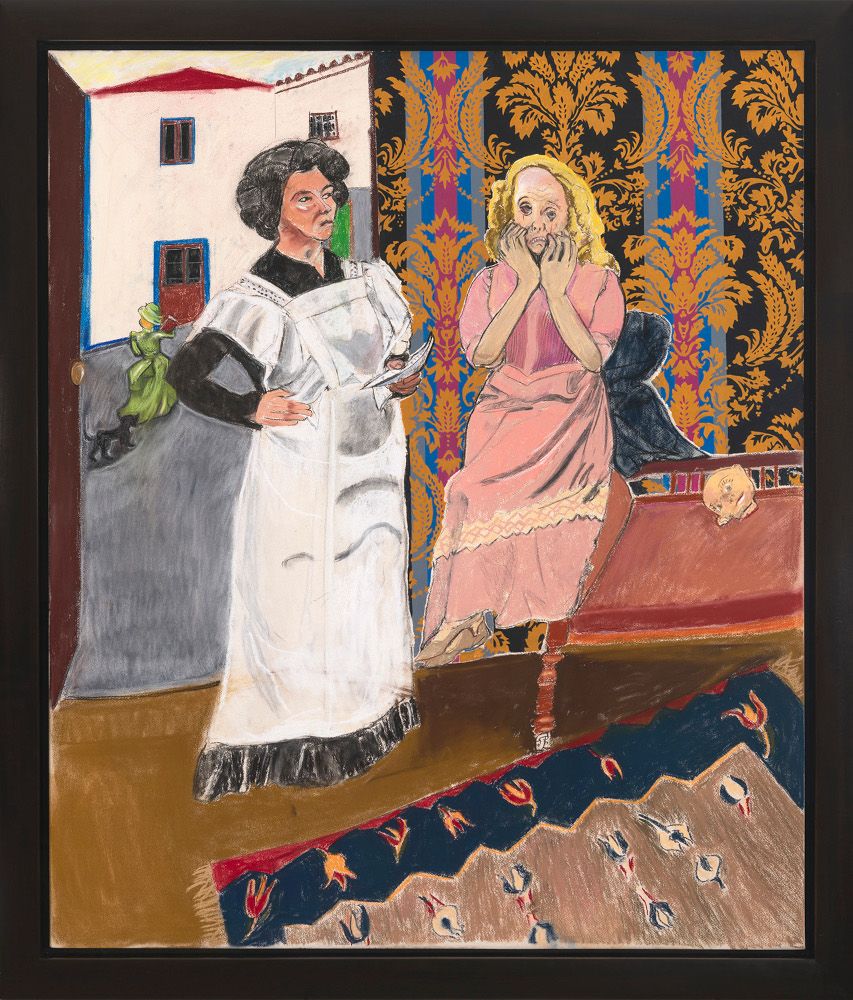