Portrait, landscape and sea views are the painting genres prevalent in the work of José Pancetti. Like other great Brazilian painters, he was interested chiefly in the craft of painting: the mastery of colors, brush strokes and pictorial composition in developing his own personal style, albeit influenced by the great masters, both classical and modern. Thus, akin to Portinari or Di Cavalcanti, Pancetti’s works employ modern colors and brush strokes, influenced by Paul Gauguin and Cezanne and detailed spatial composition learned in lessons on the Renaissance masters.

His experience as a sailor and trips along the Brazilian coast helped make his sea views the best-known and honed genre of his work. He painted beach scenes of the Brazilian seaside towns of Itanhaém, Mangaratiba, Cabo Frio and Arraial do Cabo, among others. His paintings involve sober and silent compositions in which the sea, sand and sky are horizontal masses of colors with textures and variations in tone, interspersed with few elements, such as fishermen, nets and boats.

After settling in Bahia in the 1950s, his sea views gained even more vivid vibrant colors, emphasizing the contrast between the dark waters, white sand and the colorful fabrics of washerwomen. 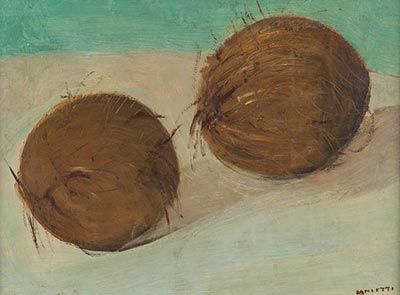 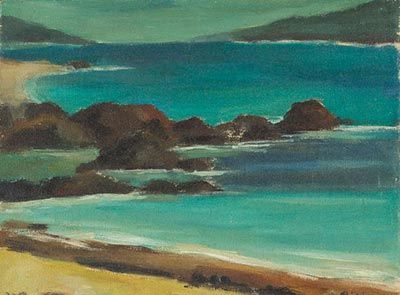 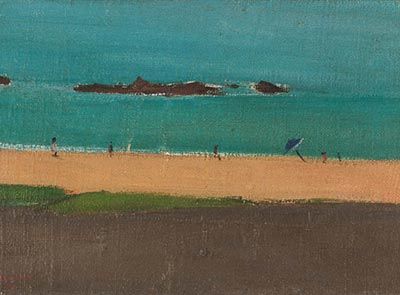 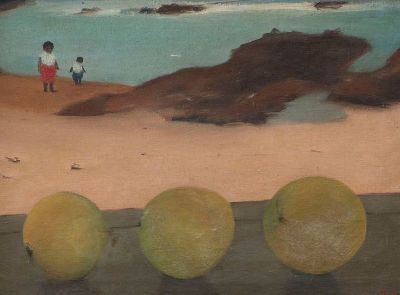 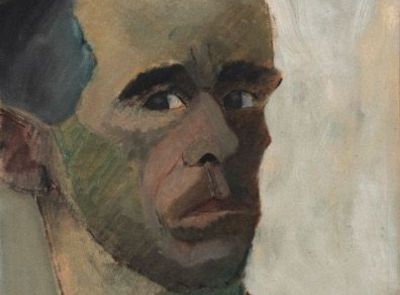 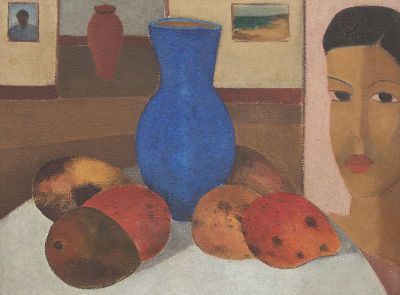 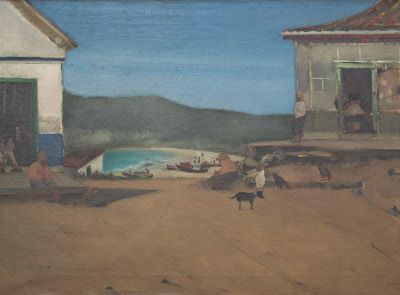 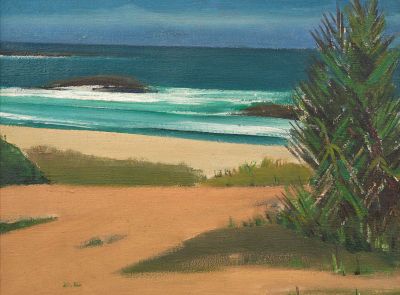 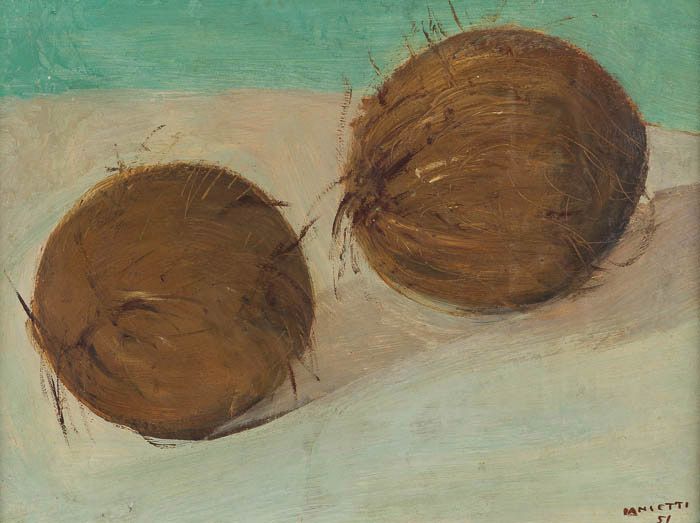 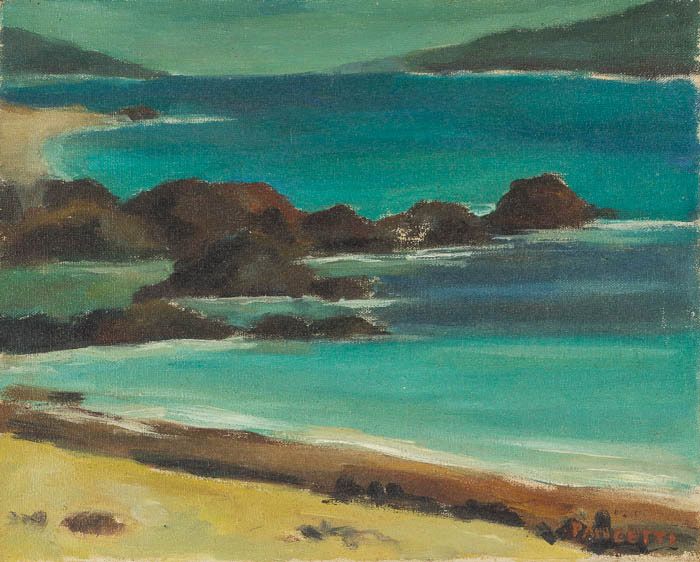 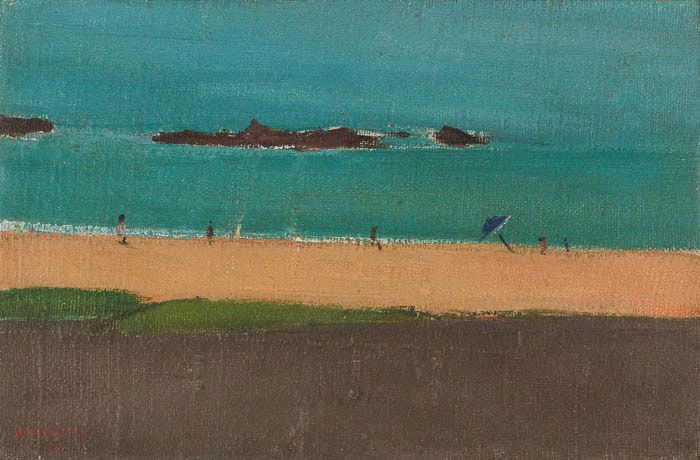 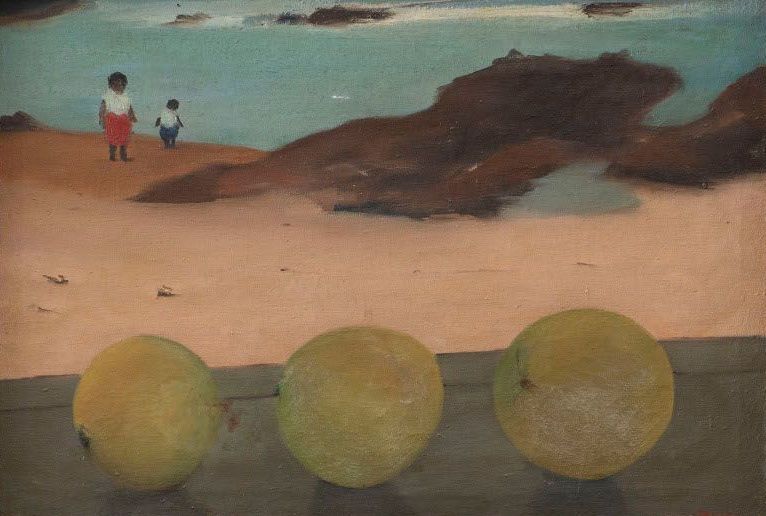 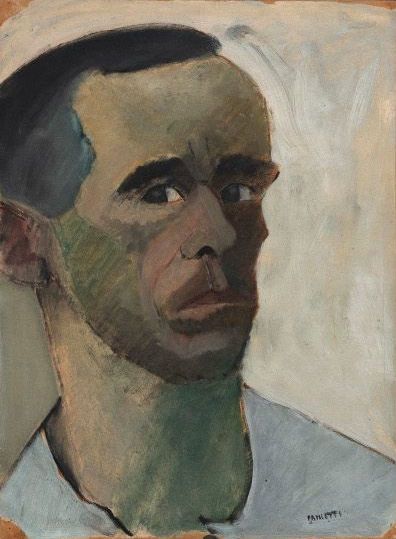 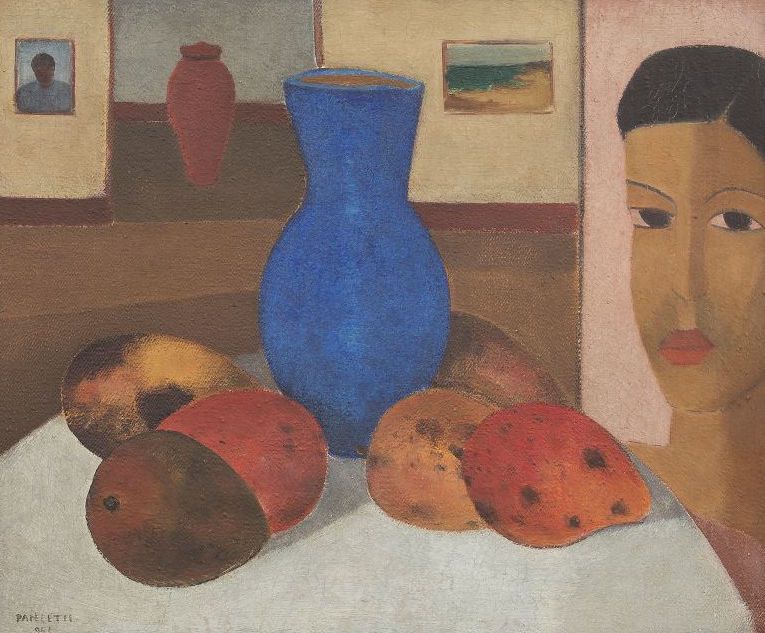 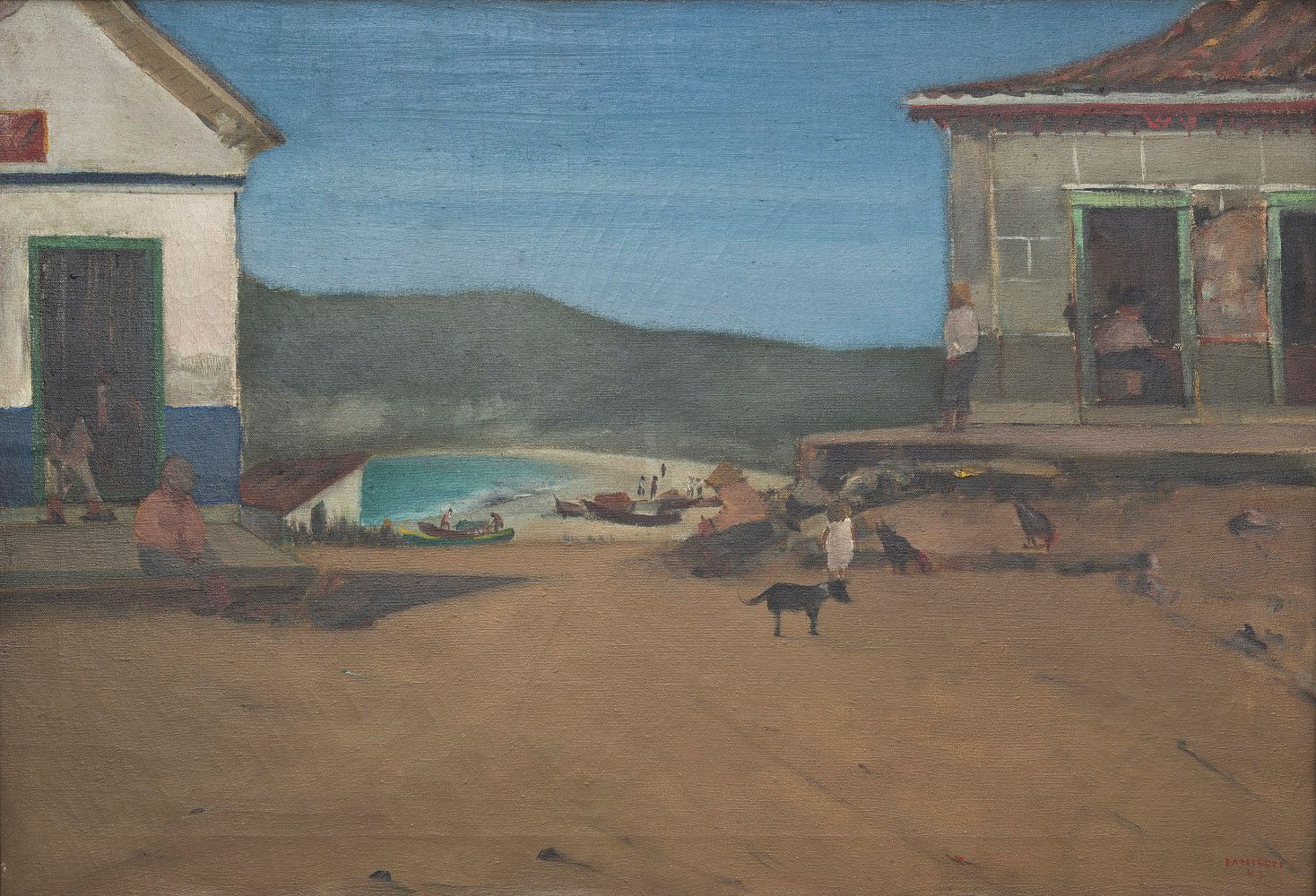 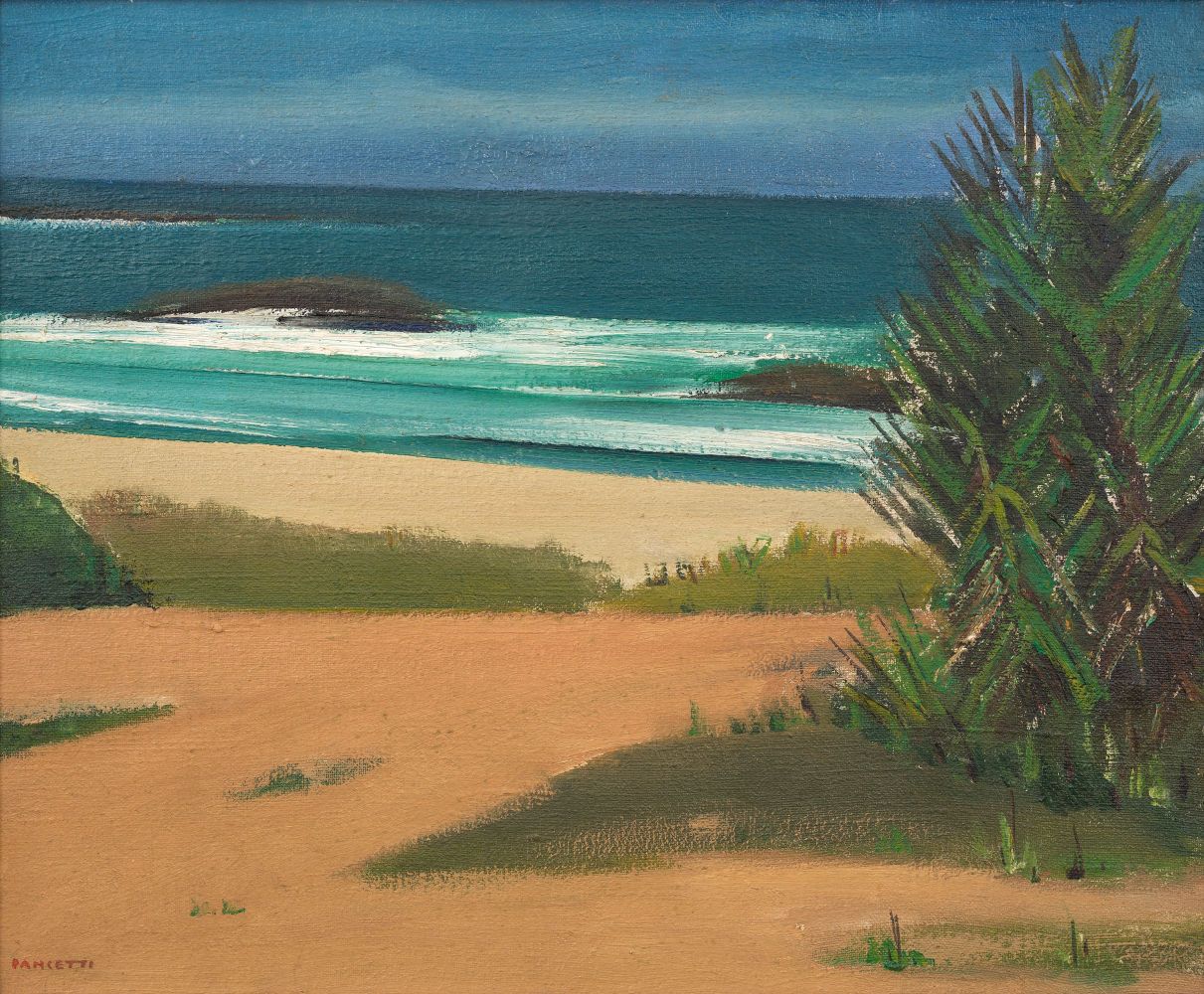