In an interview with the critic and researcher Paulo Herkenhoff, Anna Maria Maiolino once said: "I am not a clean artist, I am a contaminated artist." This permeability to which she referred is present in her work as an engraver, painter, sculptor and multimedia artist.

Arriving in Rio de Janeiro in 1960, Anna Maria began her engraving studies at the National School of Fine Arts. In this period she was already producing multiple objects, but worked mainly with large woodcuts. Her work dealt with urban themes, many related to daily life and women´s position in society.

Anna Maria lived in the United States from 1968 until 1971 and during this time she devoted herself to drawing, inspired by the experimental poetry of the 1960s. Upon returning to Brazil, she began to research alternative mediums and materials, for example, exploiting film and producing installations. In another shift in styles, from the 1980s she started producing paintings and sculptures in clay, exploring the limits of this material. Her work is extensive and prolific, the result of a career of a restless attentive creator. 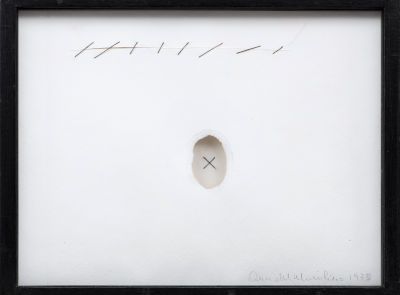 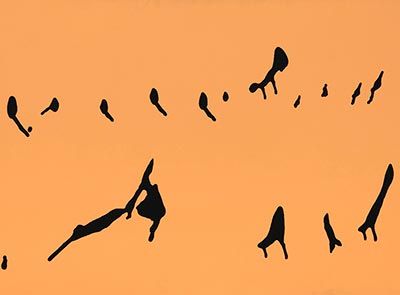 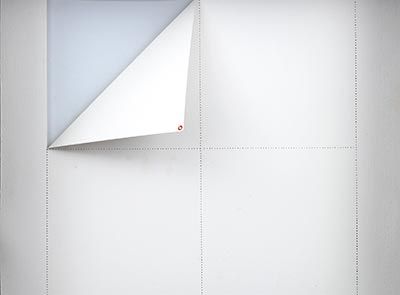 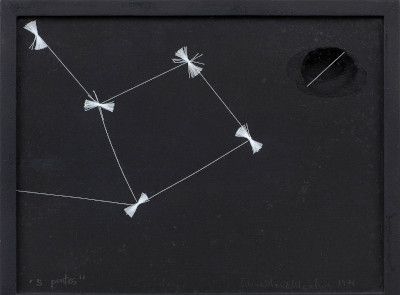 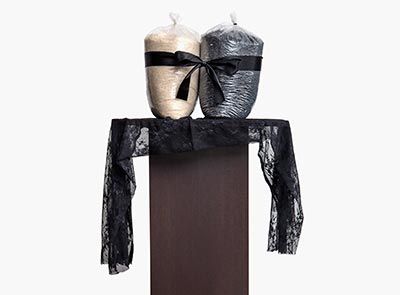 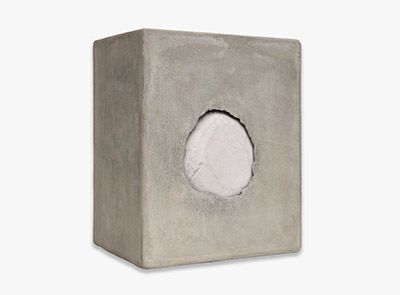 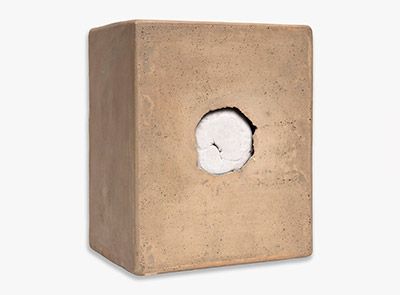 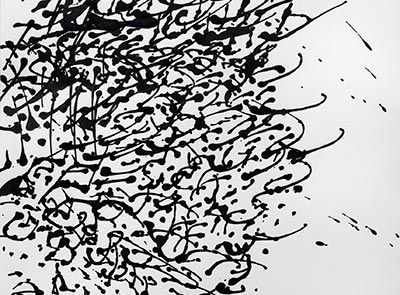 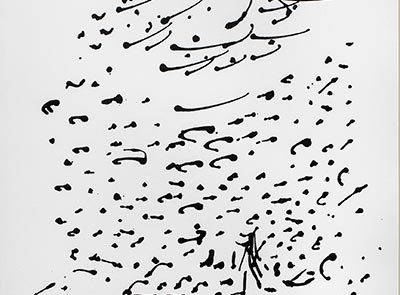 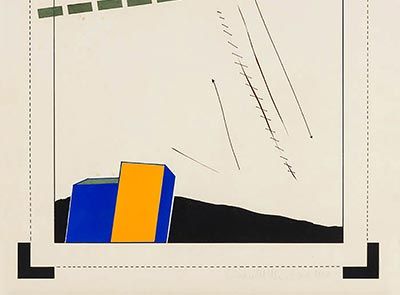 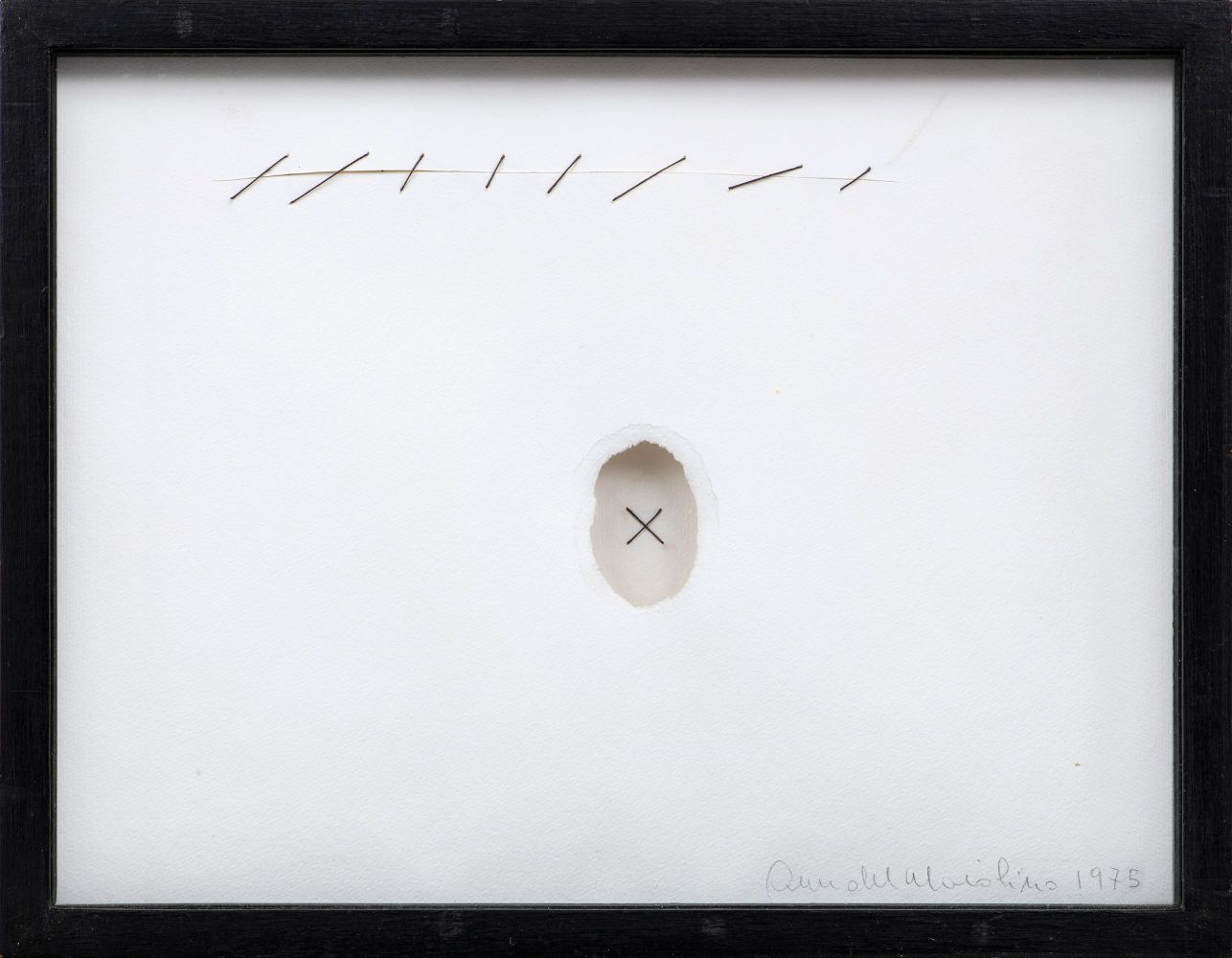 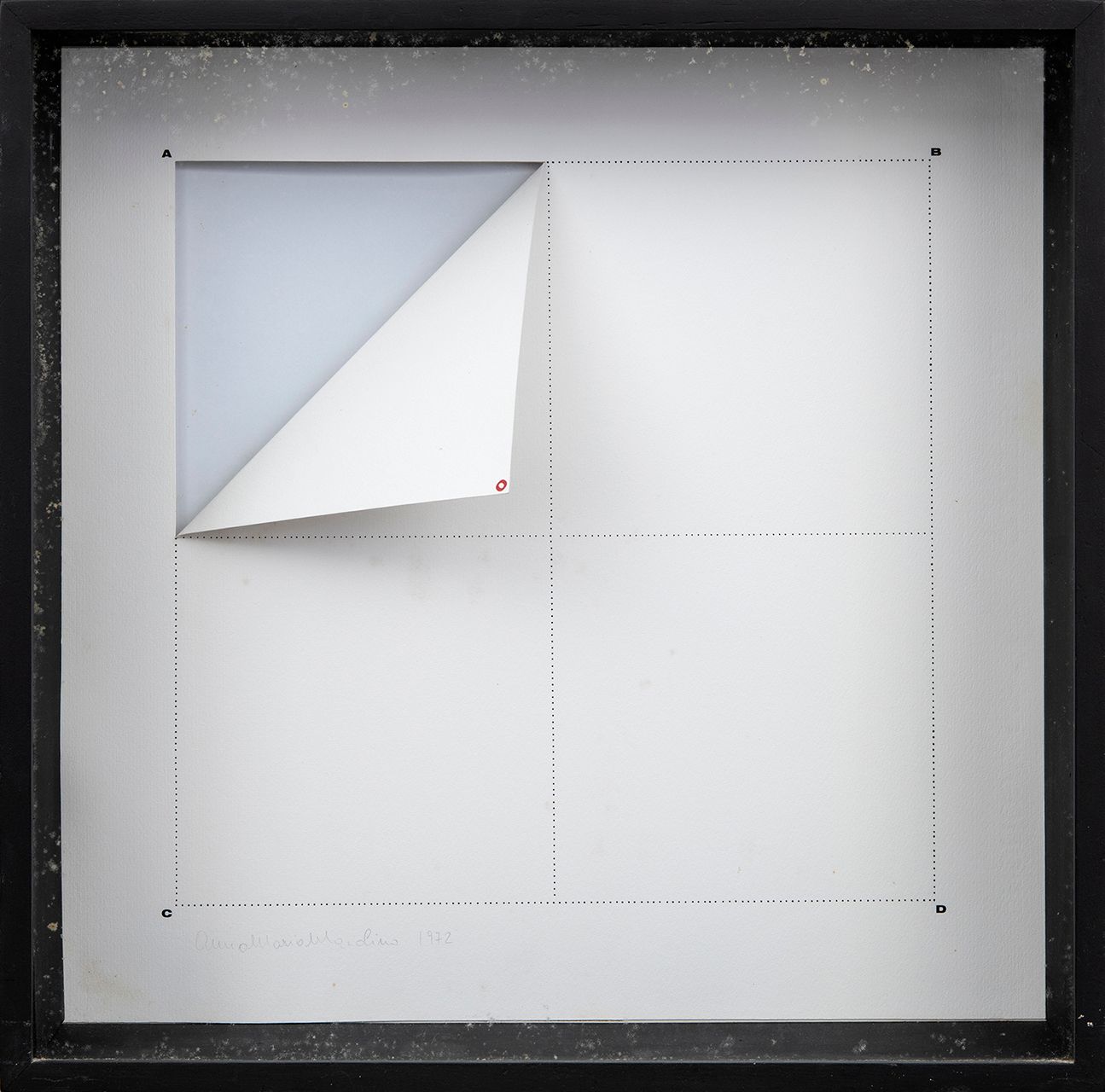 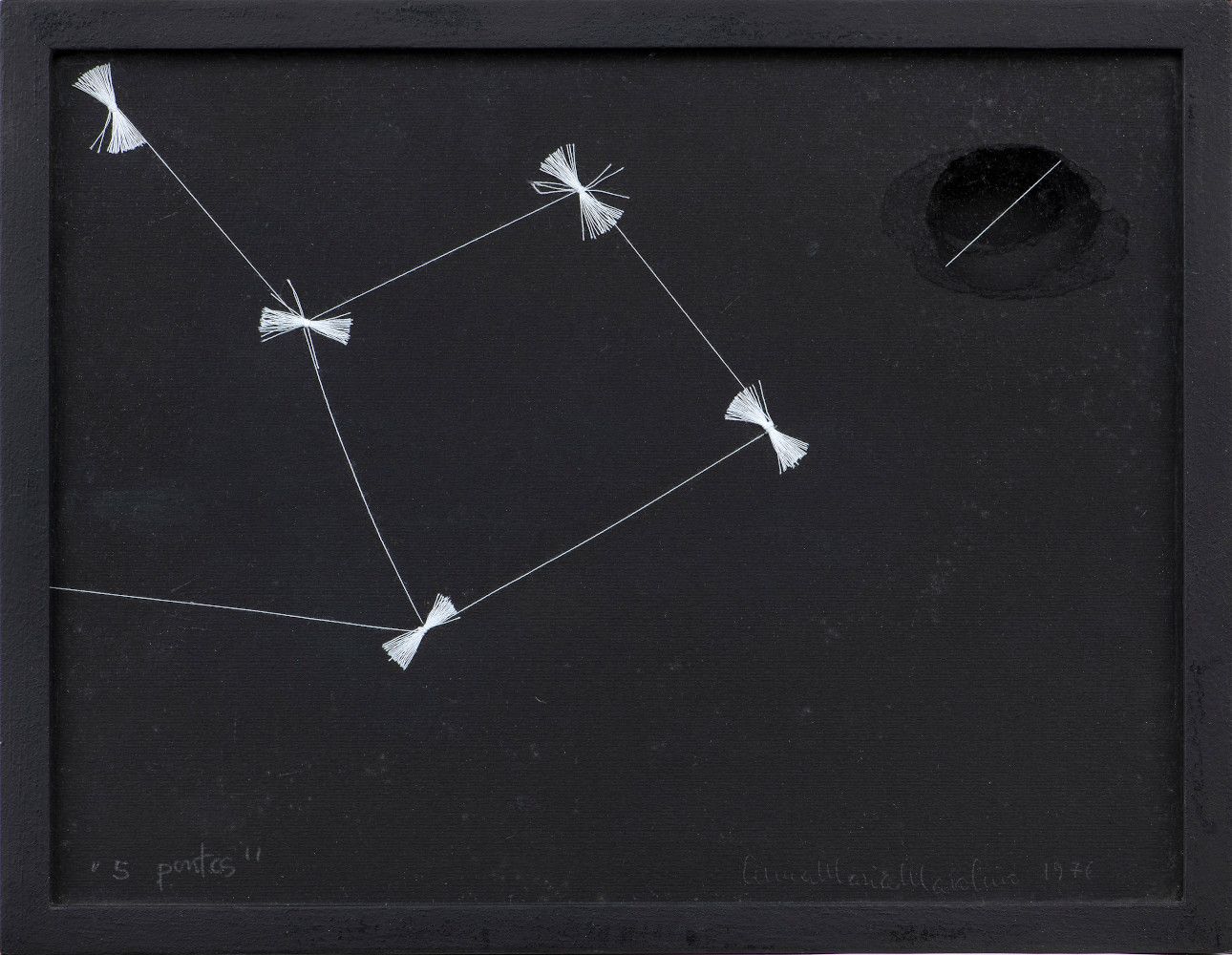 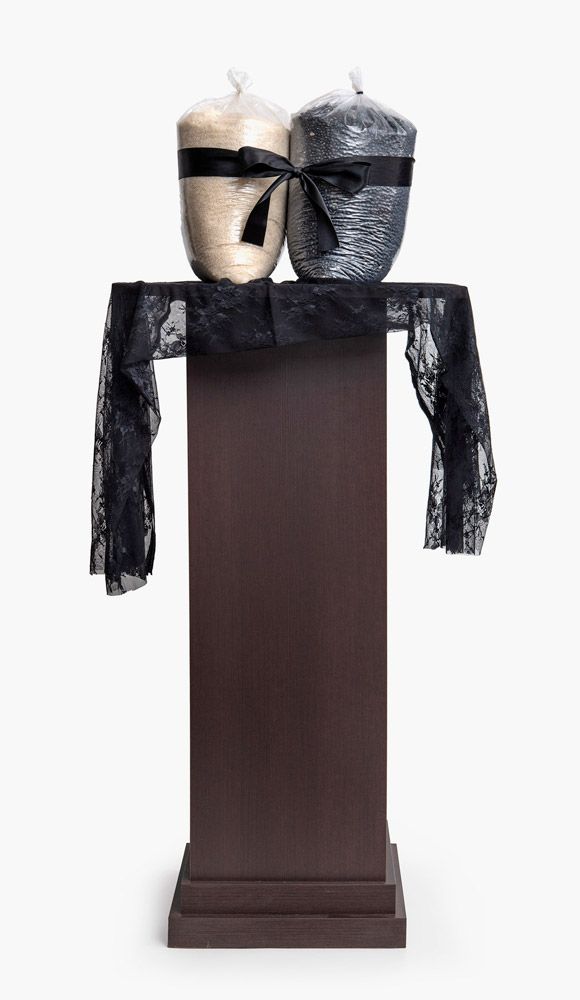 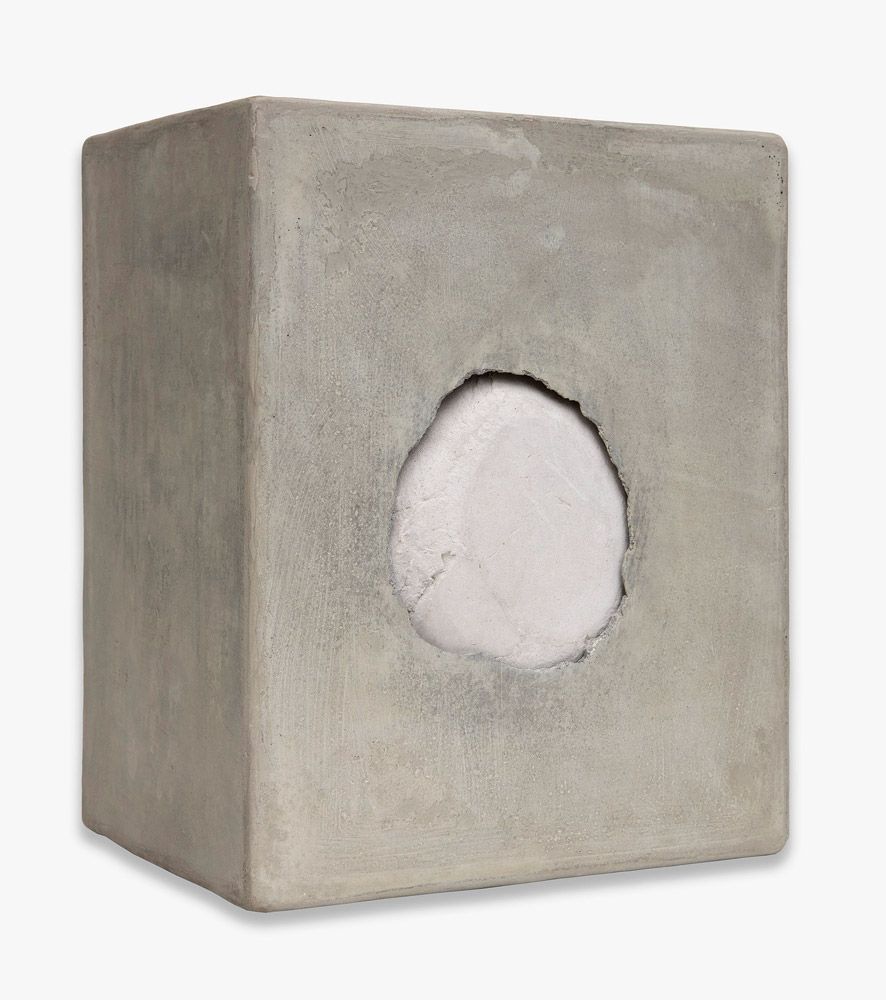 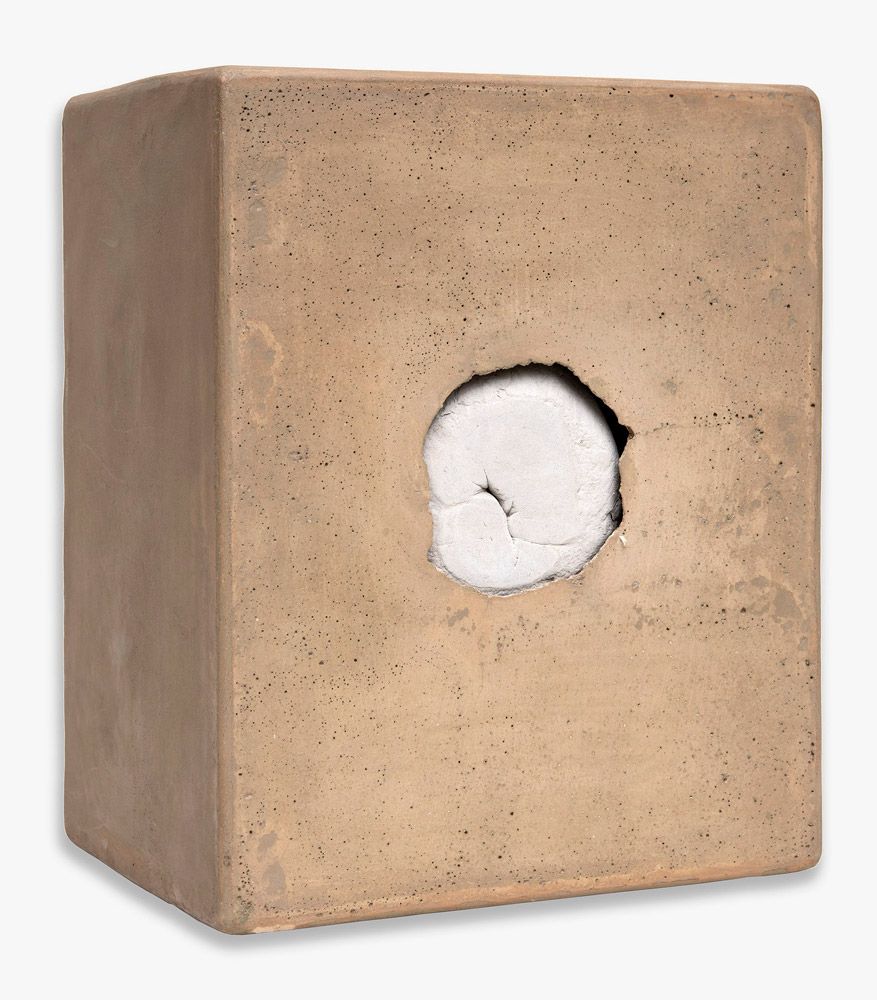 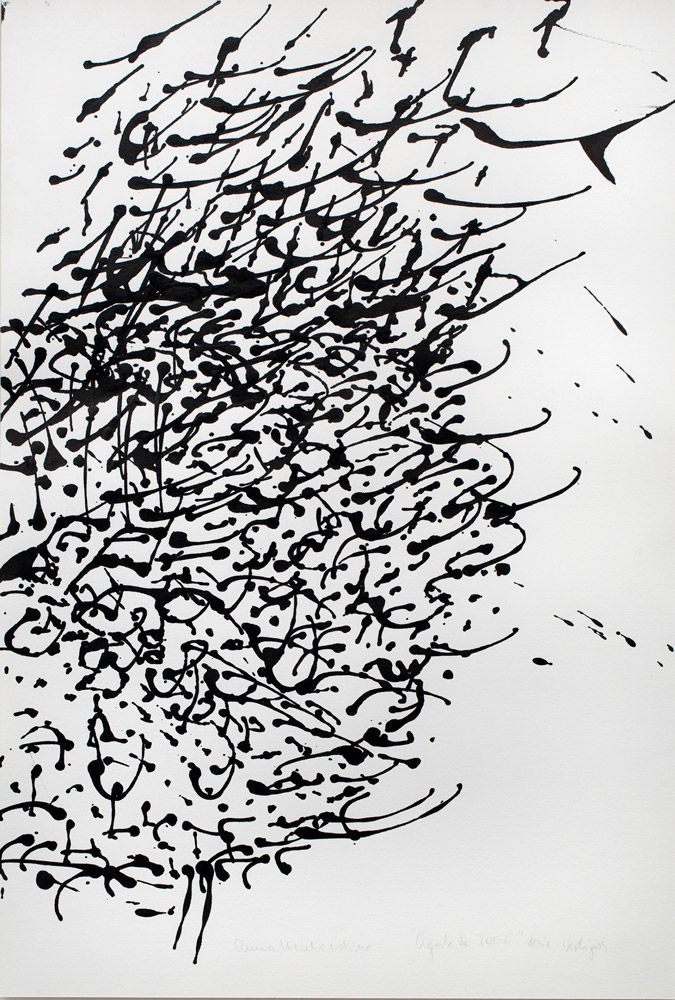 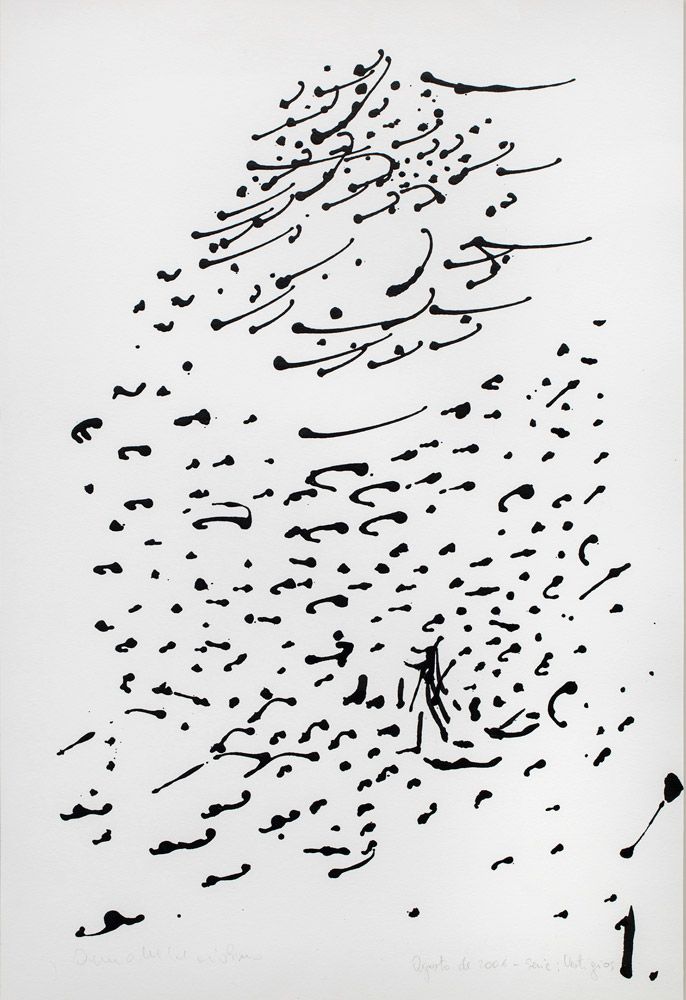 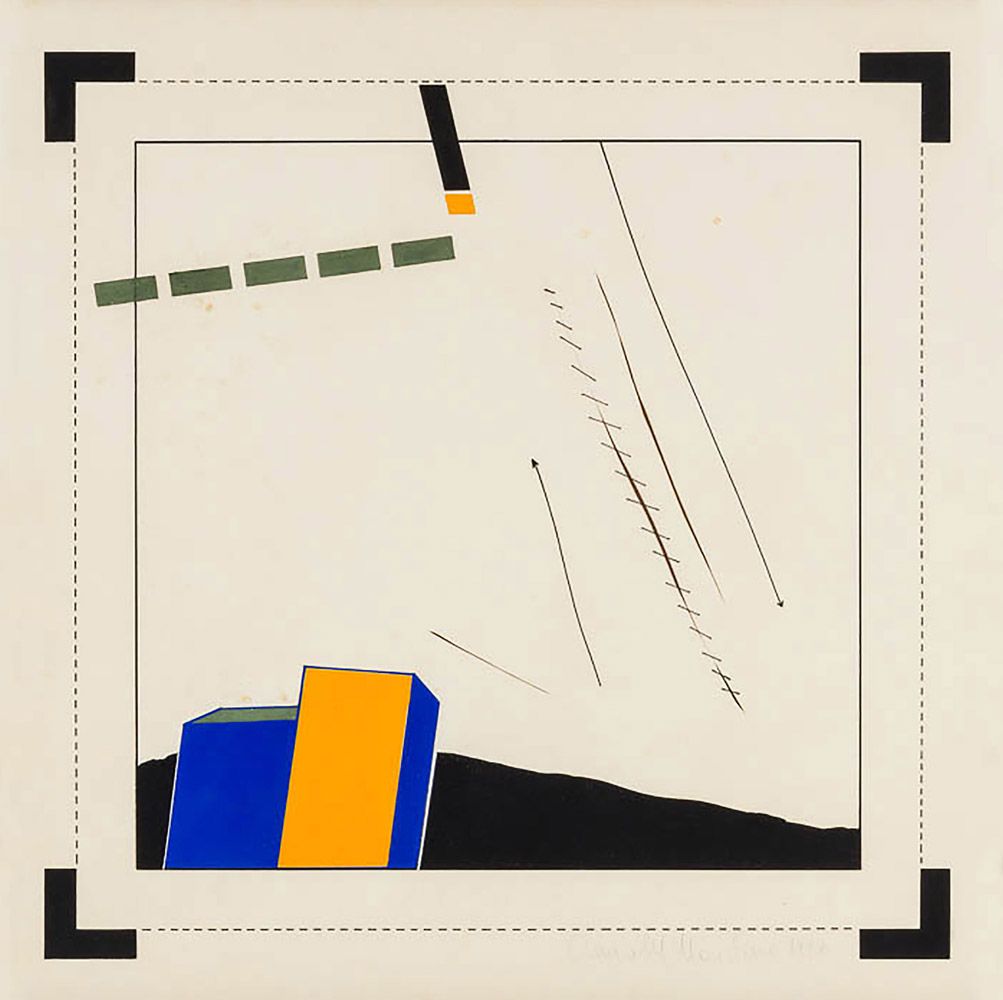