José Pancetti - Sailing is a must... - Exhibition | Almeida & Dale

José Pancetti - Sailing is a must... 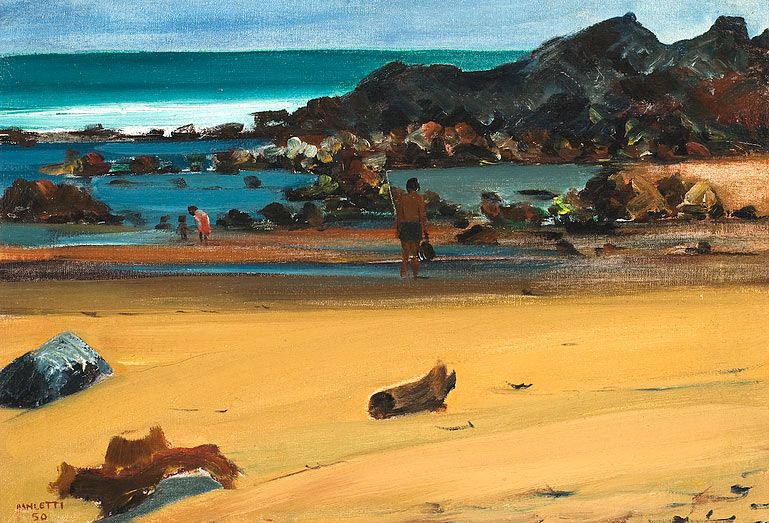 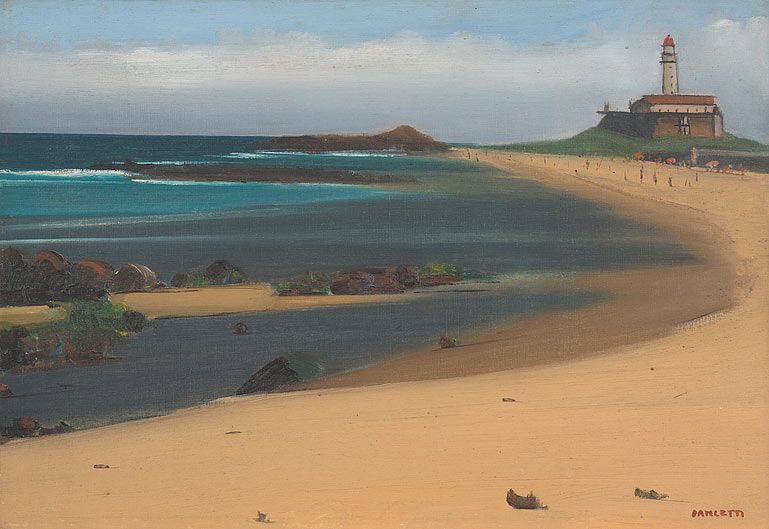 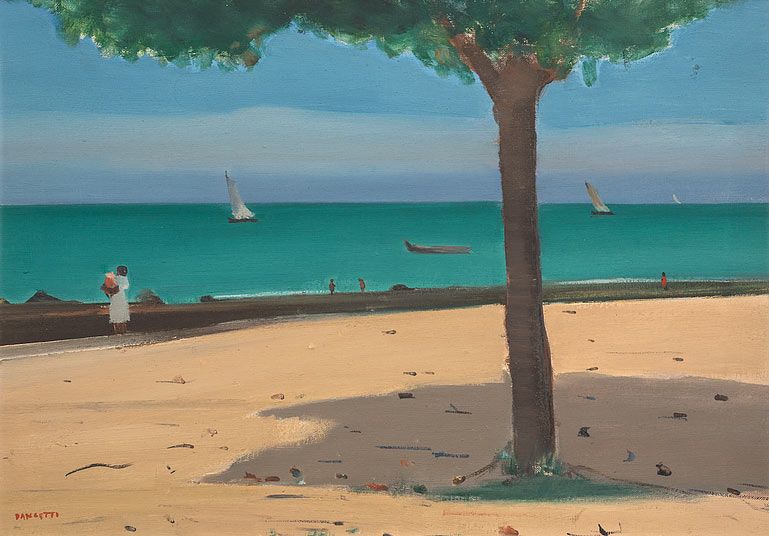 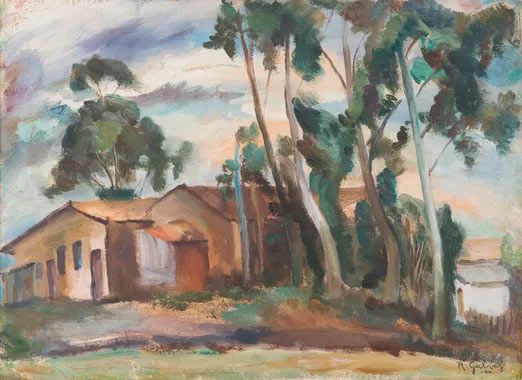 Devised by curator Denise Mattar, the exhibition José Pancetti - Navegar é preciso... (Sailing is a must) brought together around 60 paintings form the artist’s vast output, organized by theme, alongside photos, manuscripts and letters. A leading figure of Brazilian modernism, José Pancetti preferred painting en plein air. His paintings tend to be small so that he could ferry them from one place to another. In his trips throughout Brazil, he painted the beaches of Salvador, the mountains of Campos do Jordão, the steep streets of São João Del Rei, and numerous other typically Brazilian landscapes. The artist also did portraits of his fellow countrymen and painted many self-portraits.

Pancetti was a sailor from the age of 16 and remained so until 34 years of age. His proximity to the sea is reflected in 25 of the show´s works, which includes the artist’s first paintings portraying boats and buildings, as well as works produced at the end of his life. These latter images near abstraction, being reduced to sand, light and the sea. Cabo Frio, Itanhaém and Arraial do Cabo are some of the locations represented by Pancetti, attentive to the subtleties of each. A kind of aridness is evident in his series of cityscapes, produced at the beginning of the artist´s career in the 1940s. The works depict enclosed places, like courtyards, streets and alleyways, always employing dark hues. A feeling of melancholy and suffocation associated with big city life predominates.

His pallet acquired more colorful tones after living in Salvador, in 1950, the year in which he took part in the Venice Biennial. The warm colors also appeared in the different portraits that the modernist produced during his life. Children, washer women and prostitutes were some of the subjects he painted, paying homage to the working classes of which he felt part. The exhibition also showed his famous self-portraits, which the artist endowed with multiple personalities: sailor, farm laborer, admiral, fisherman. In these paintings, Pancetti is always painted from the side view in dramatic or unusual tones. “The artist eagerly took risks, painting his fantasies and assuming different personalities, giving each of these personas different psychological densities”, highlights the curator.