Lygia was one of the founders of the Neoconcrete Group, which proposed an expansion of the principles of São Paulo’s concrete art, incorporating expression to counter the surge in rationalism. During this period, she used industrial paints and formica tiles in her paintings to create deep effects that play with the viewer's perception. Her paintings were frameless, symbolizing a breaking down of the distance between art and the spectator. Her interest gradually turned to three-dimensionality: with Casulos (Cocoons), she created reliefs that stand out from the paintings, and manufactured sculptures and objects using industrial materials, such as Trepante (Climber).

Her next phase was to actually break down the separation between art objects and the audience. Lygia created Bichos (Animals), moving structures made of sheet metal and hinges, to be manipulated by the visitor. From this point, her production became based on the idea that the artist is a proposer of situations and not the creator of closed works. She produced happenings and performances that required participation of the audience, such as O Eu e o Tu: Série Roupa-Corpo-Roupa (The Me and Thee: Clothes-body-clothes series) in 1967 and immersive installations carrying strong symbolic and psychological meaning, such as A Casa é o Corpo: Labirinto (The House is the Body: Labyrinth) in 1968.

From 1976, she began using her Objetos Relacionais (Relational Objects) in therapeutic practices. She suggested that her patients recuperate body memories from sensations created by plastic bags filled with seeds, air or water; tights containing balls, stones and shells. 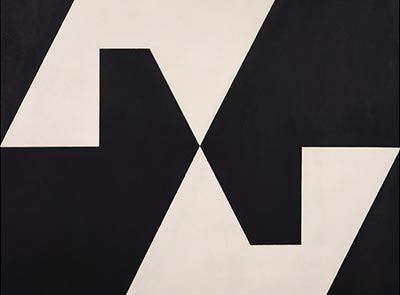 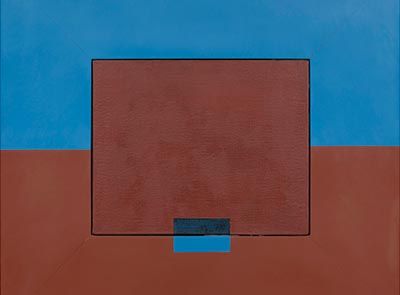 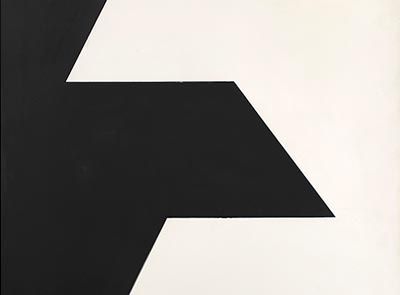 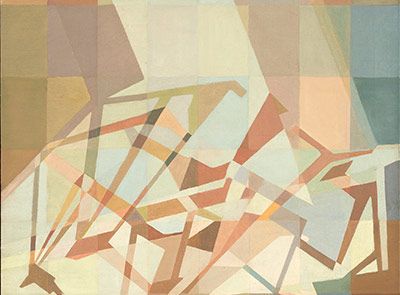 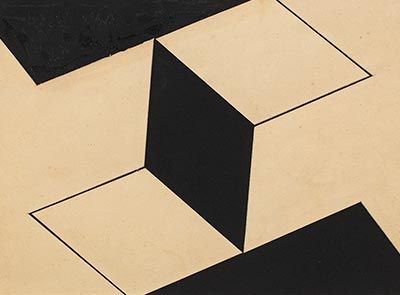 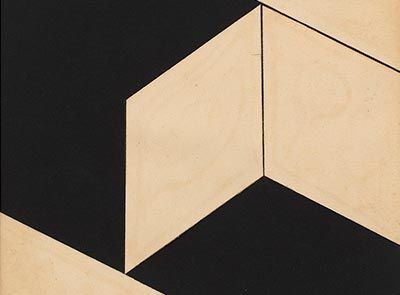 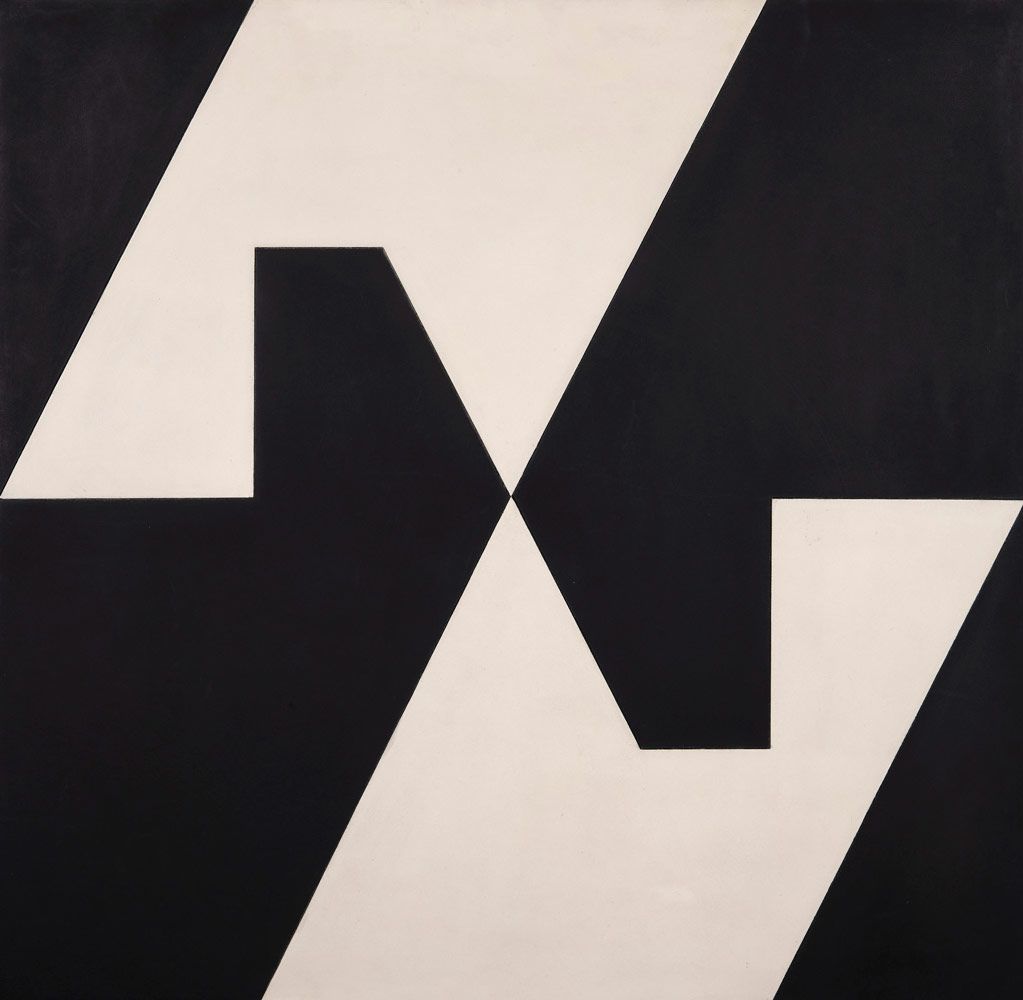 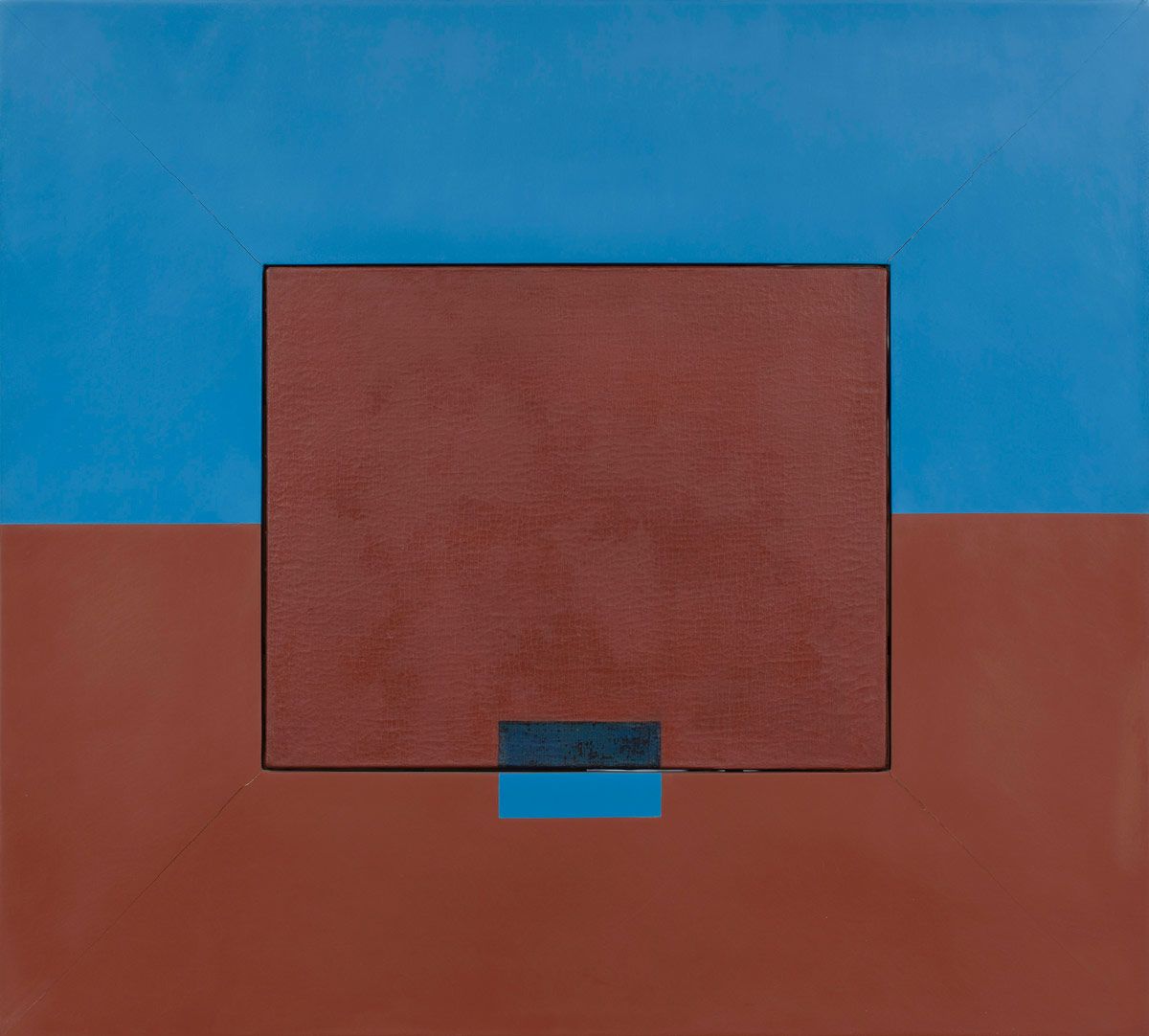 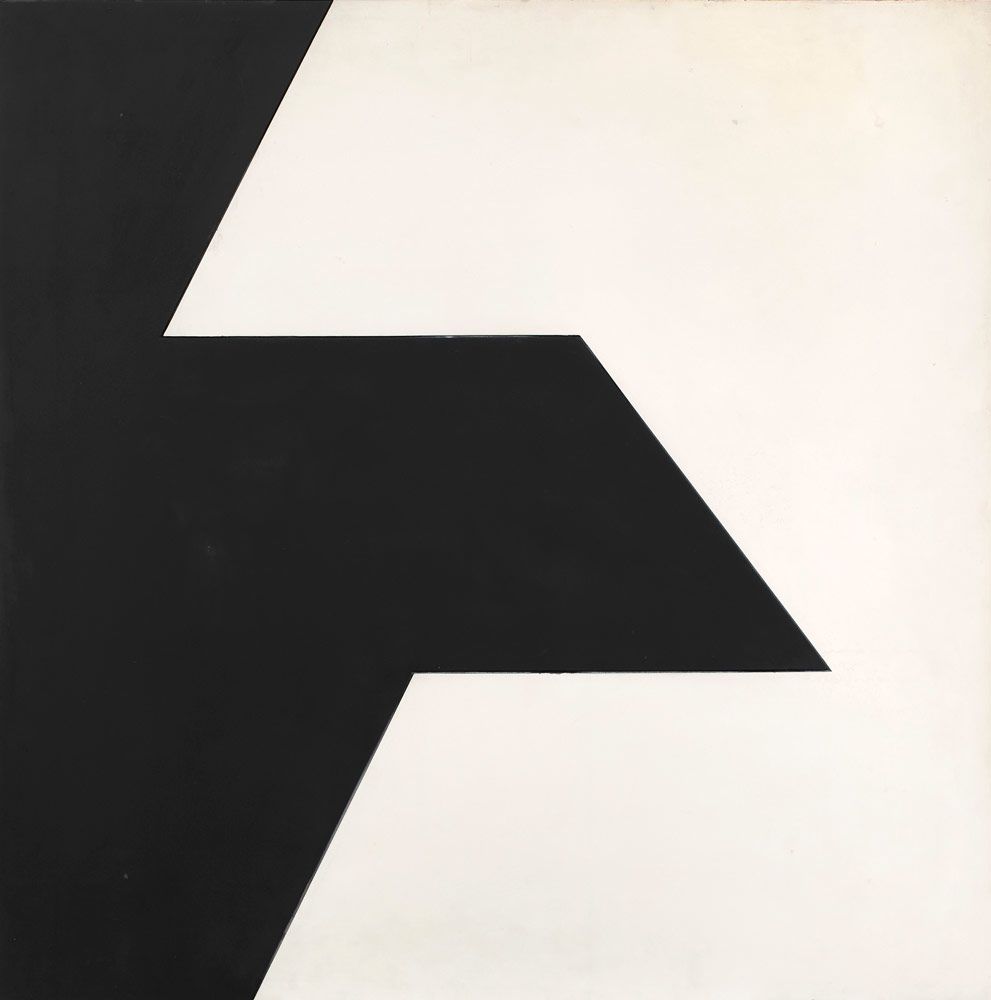 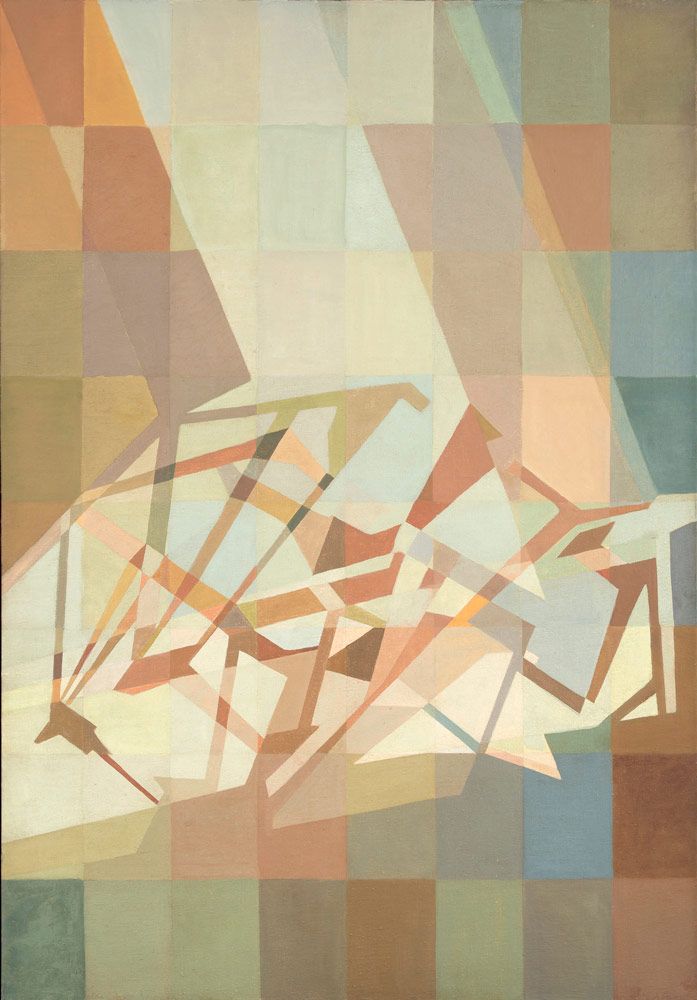 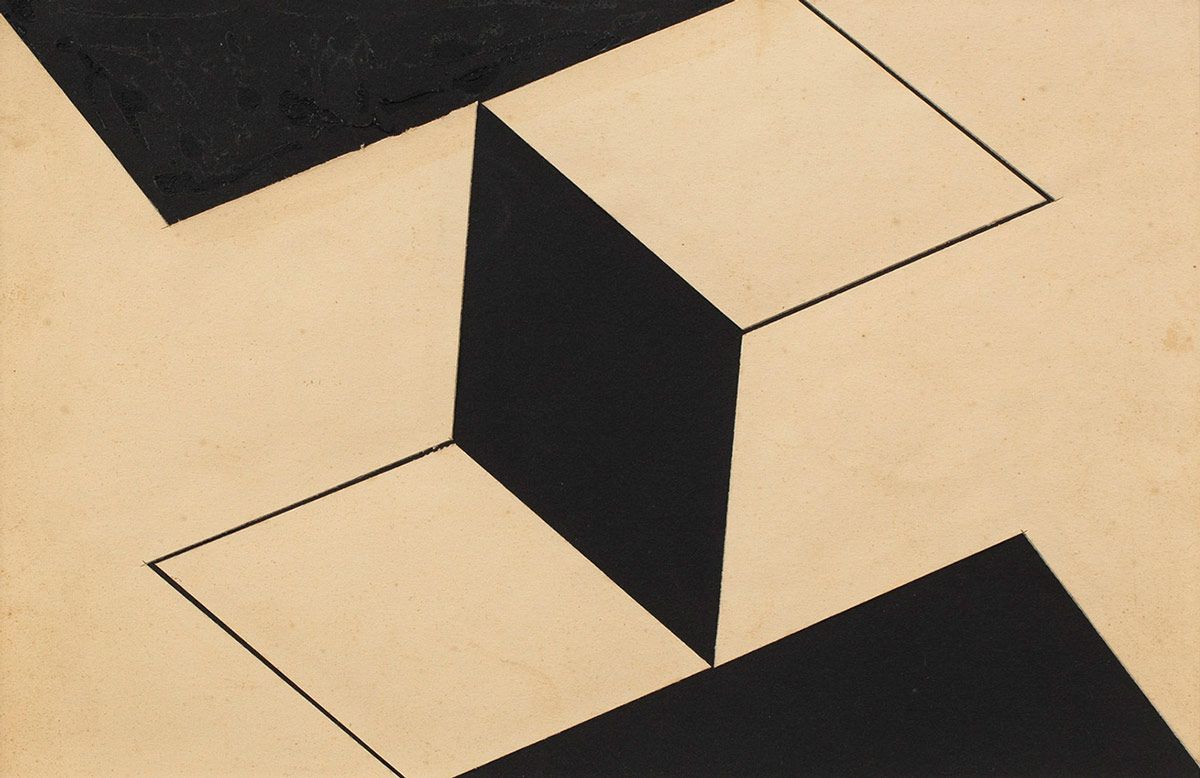 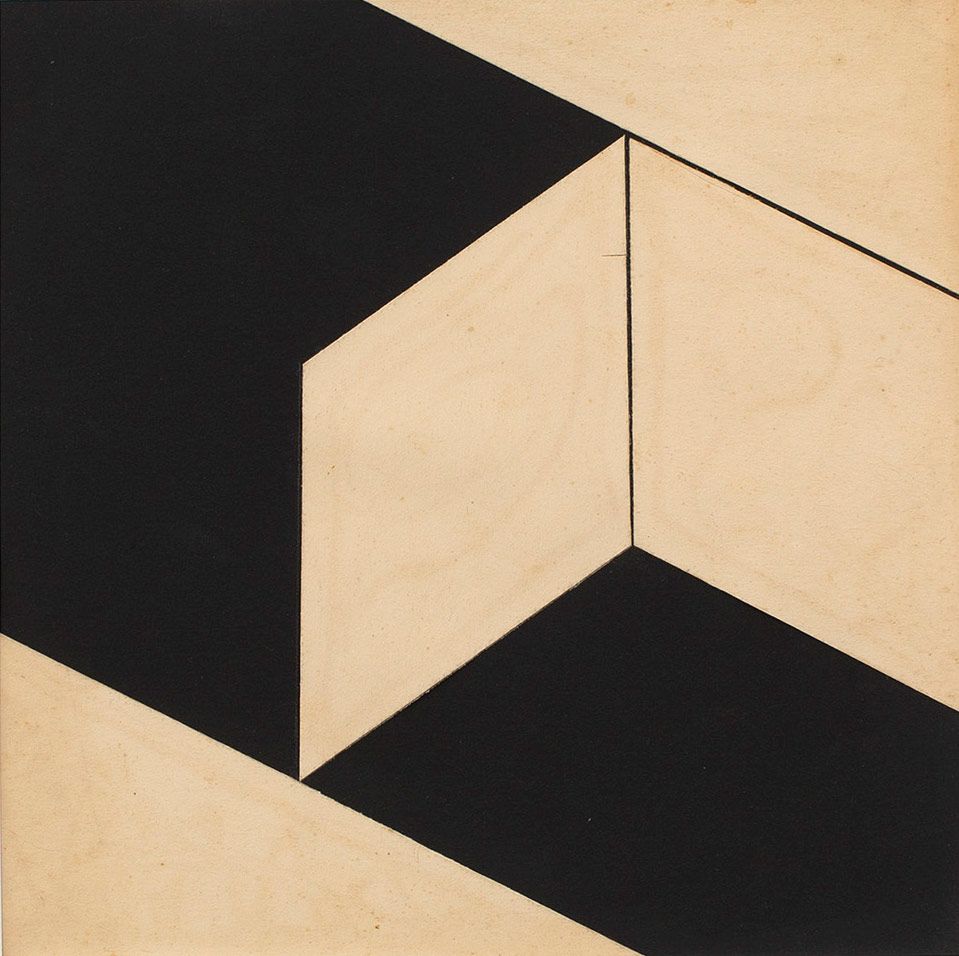