One of the most important artists of the second half of the twentieth century, Jesús-Rafael Soto began his career as a poster painter in his home city. In the 1950s he lived in Paris, where he produced his first kinetic works, exhibited at the Galerie Denise René. Influenced by the work of Duchamp, he created his first works of vibratory effect and the Sculptures series, where he explored visual effects obtained using nylon threads. In the 60s, his poetics evolved into the production of Penetrables, installations in which the spectator enters and interacts with the materials.

Soto painted murals at the Unesco building in Paris (1970) and the Caracas Museum of Modern Art (1974), integrating his kinetic art with architecture. In 1973, the Venezuelan government inaugurated the Museo de Arte Moderna de la Fundación Jesús Soto, in recognition of his career and global prominence in art.

His works have been exhibited in various museums around the world, including the Georges Pompidou Center, Paris (1993); the Kunsthalle, Cologne, Germany (1993), and the MoMA, New York (1993). 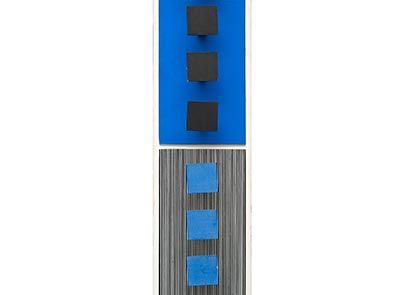 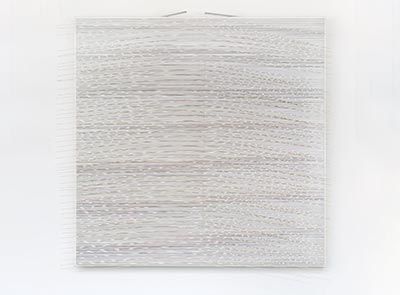 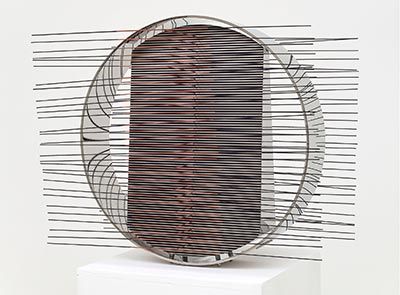 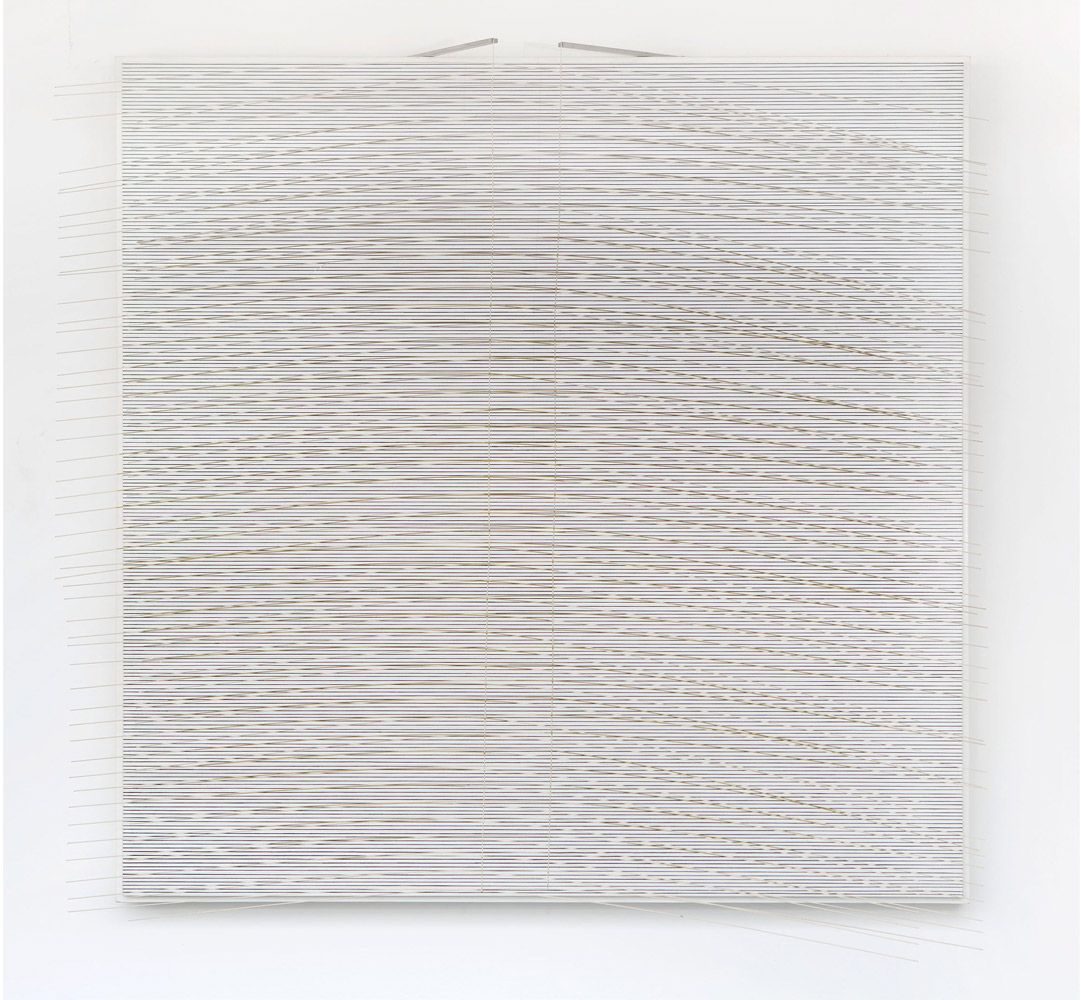 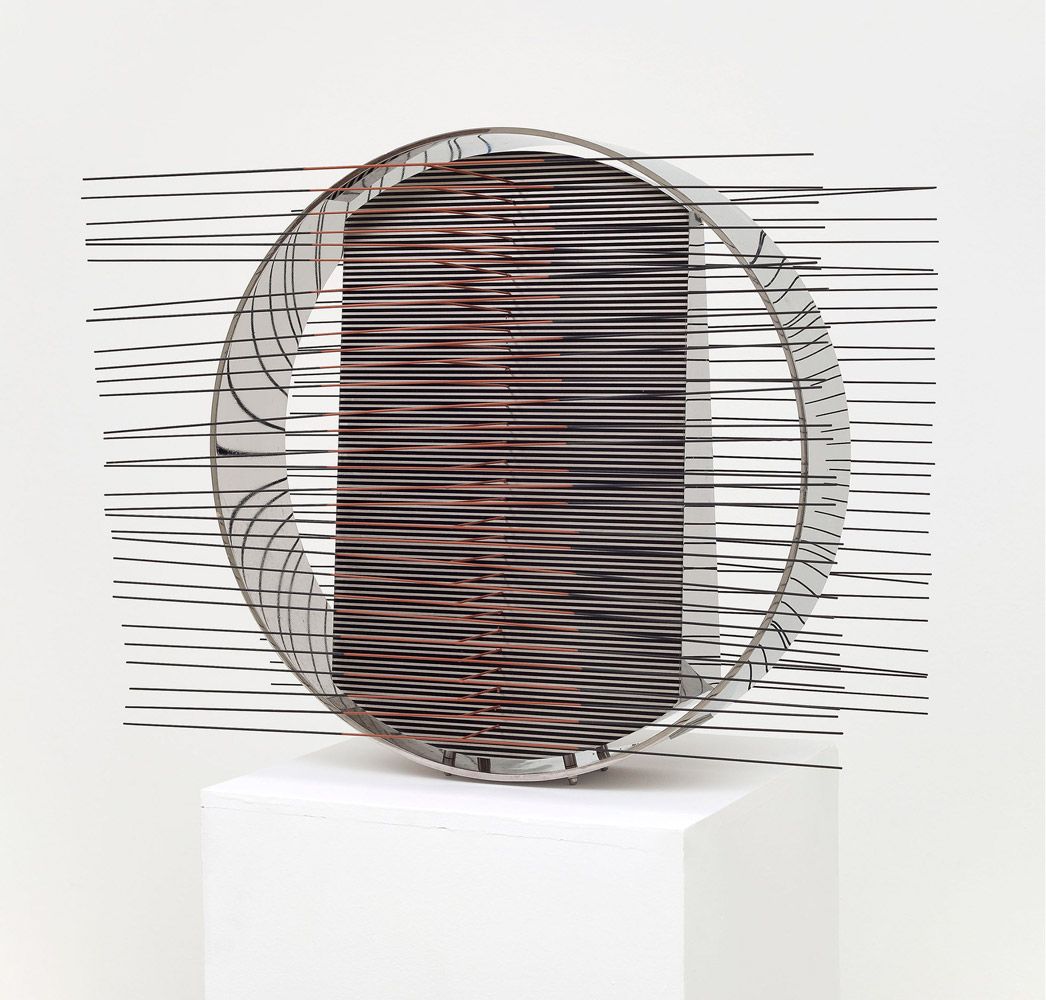