Ione Saldanha started producing in the 1950s, where urban scenes and portraits were recurrent themes, featuring geometrized figures that soon evolved toward abstraction. In the late 1960s, she expanded her field of experimentation, painting on supports such as slats, spools (wooden bobbins for electrical cables) and bamboo, through which she engaged in chromatic play, creating elegant and sober compositions that contrast with the rustic nature of the materials .

She participated in several editions of the São Paulo International Biennial, receiving an acquisition prize in 1967, and a dedicated room in 1975 and 1979. In the year of her death, the retrospective Ione Saldanha e a Simplicidade da Cor (Ione Saldanha and the Simplicity of Color) was held at the Museum of Contemporary Art in Niterói (MAC/Niterói). 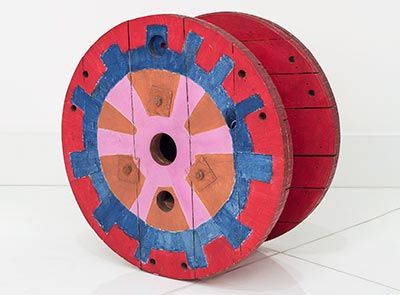 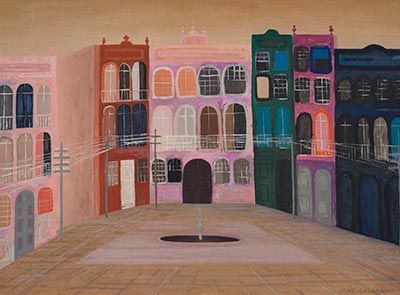 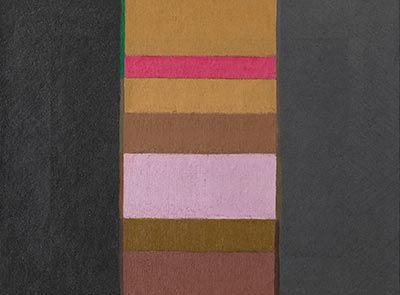 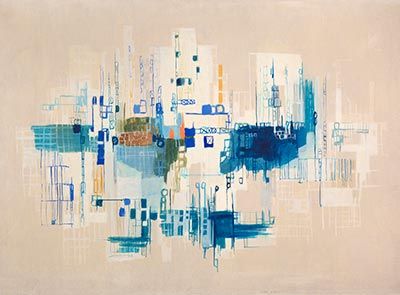 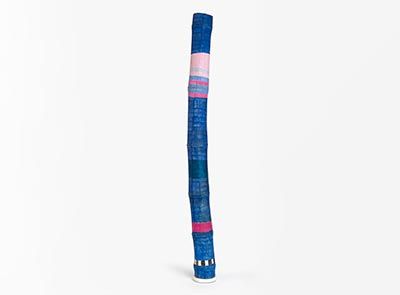 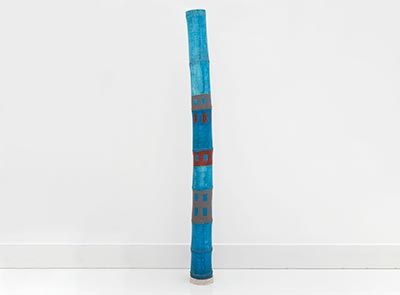 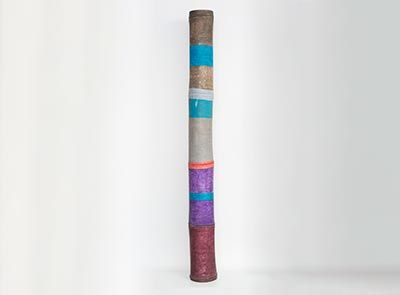 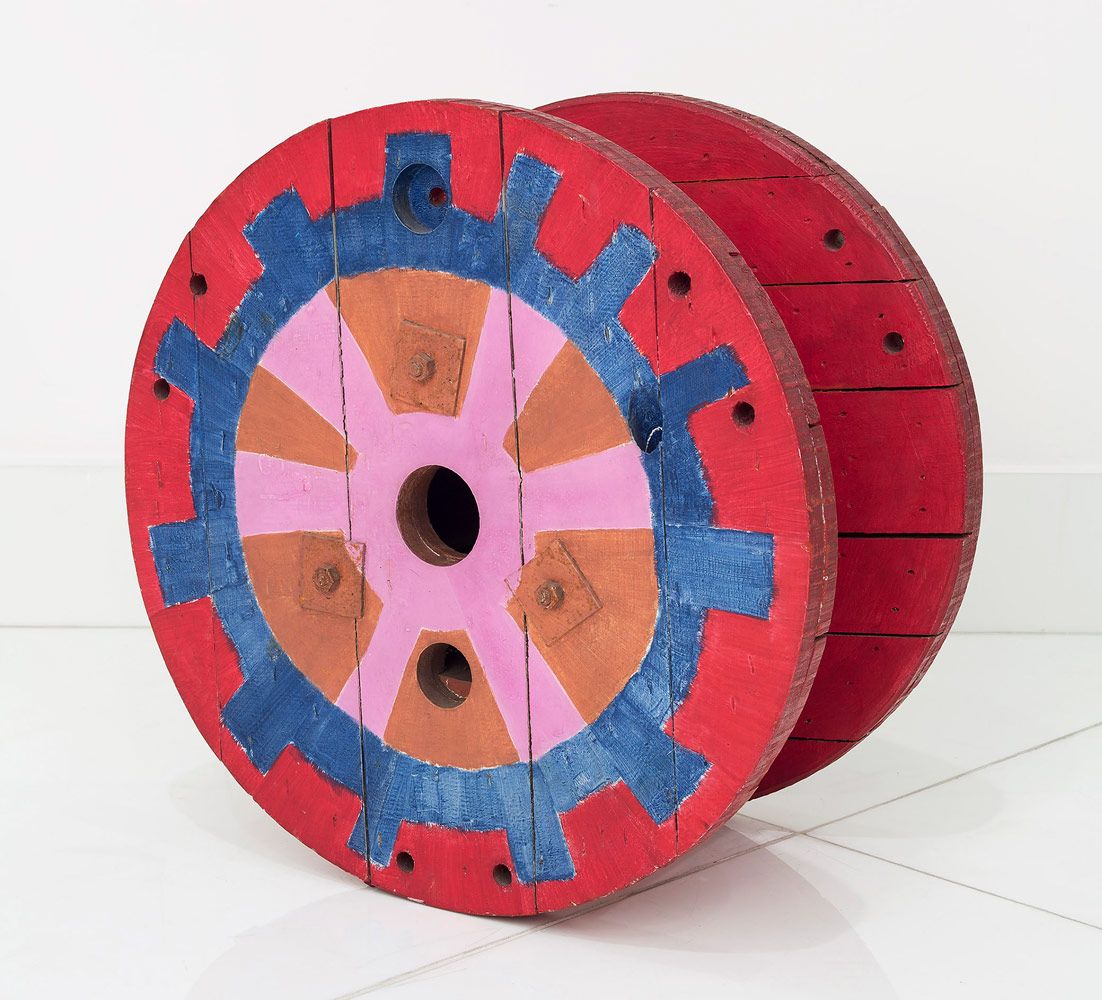 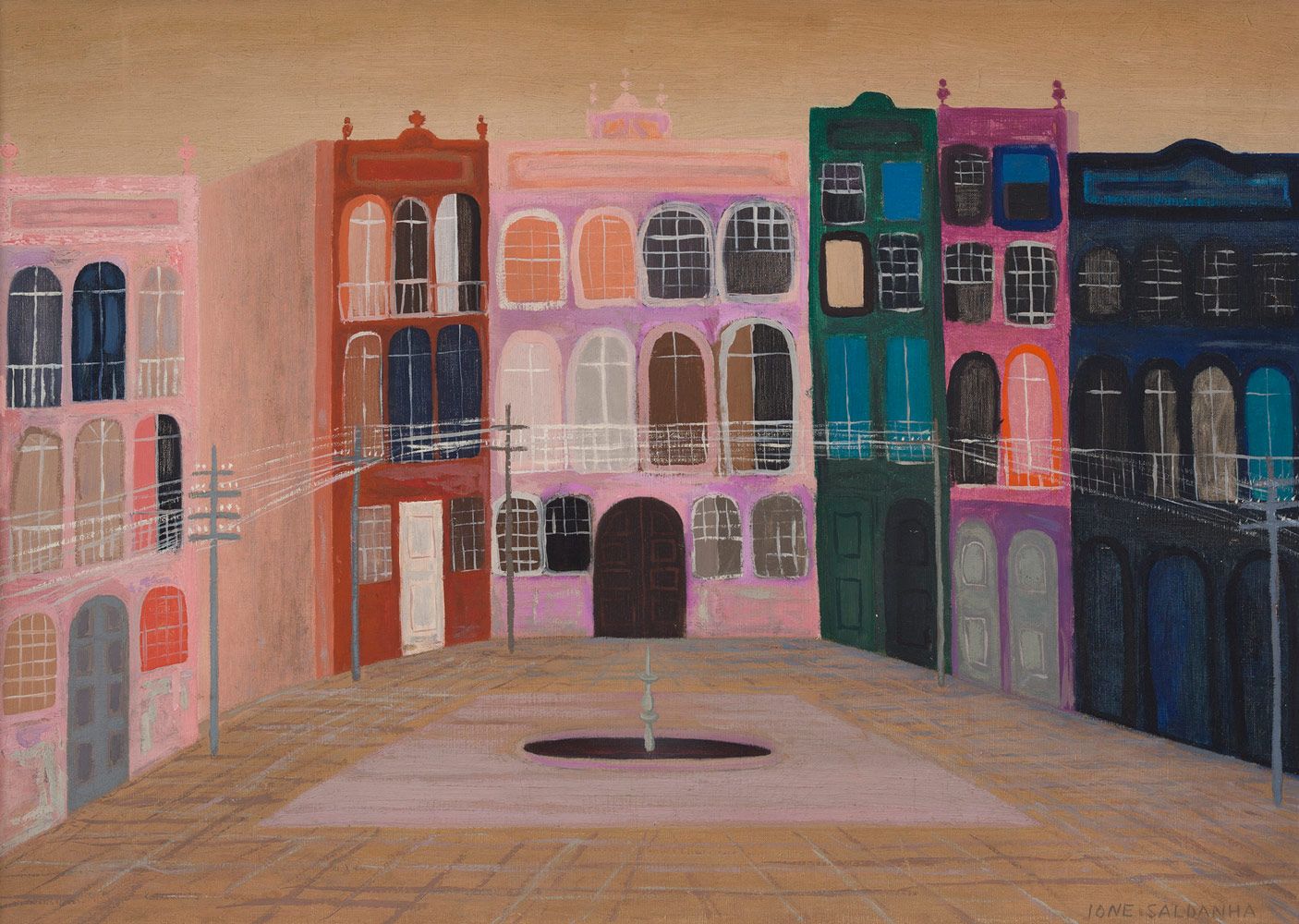 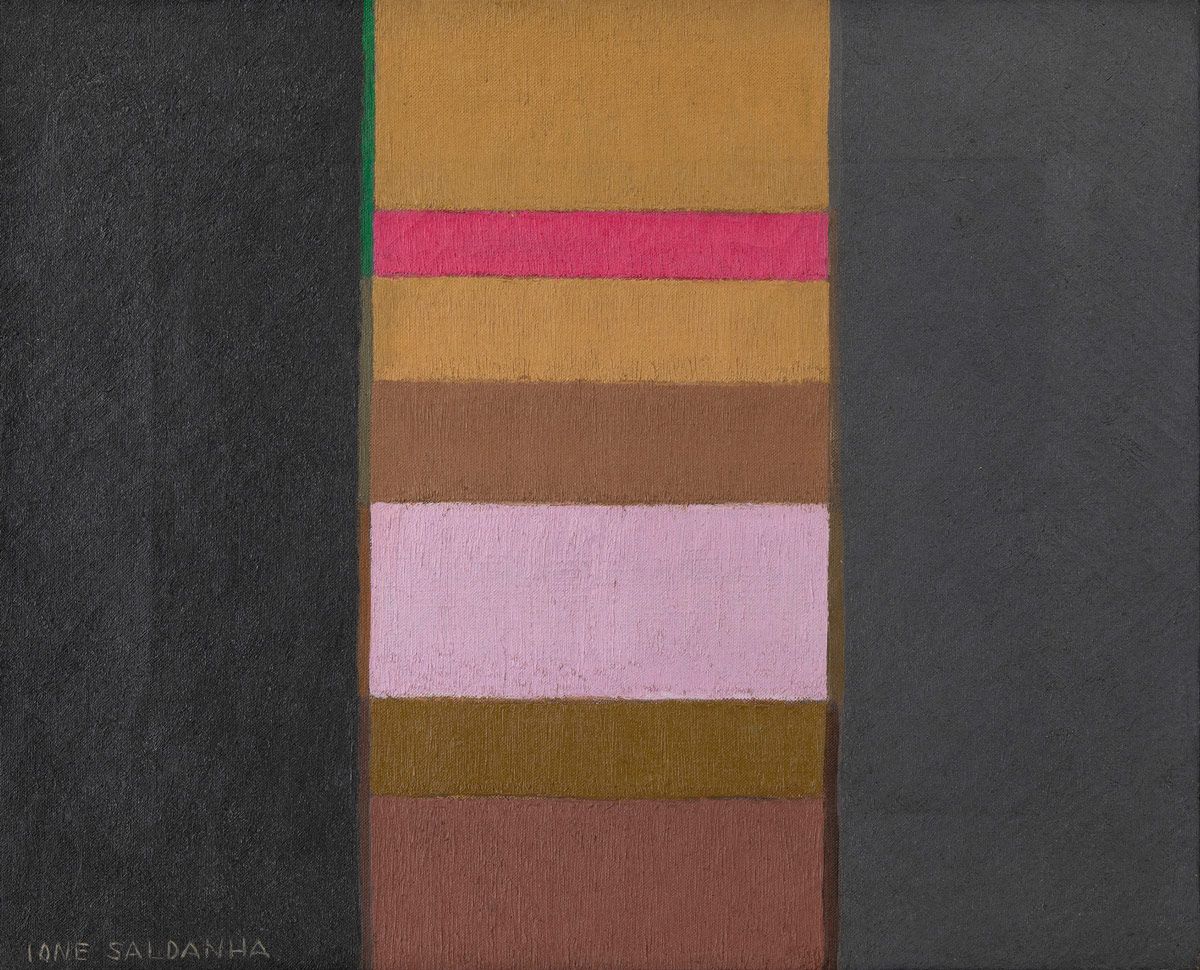 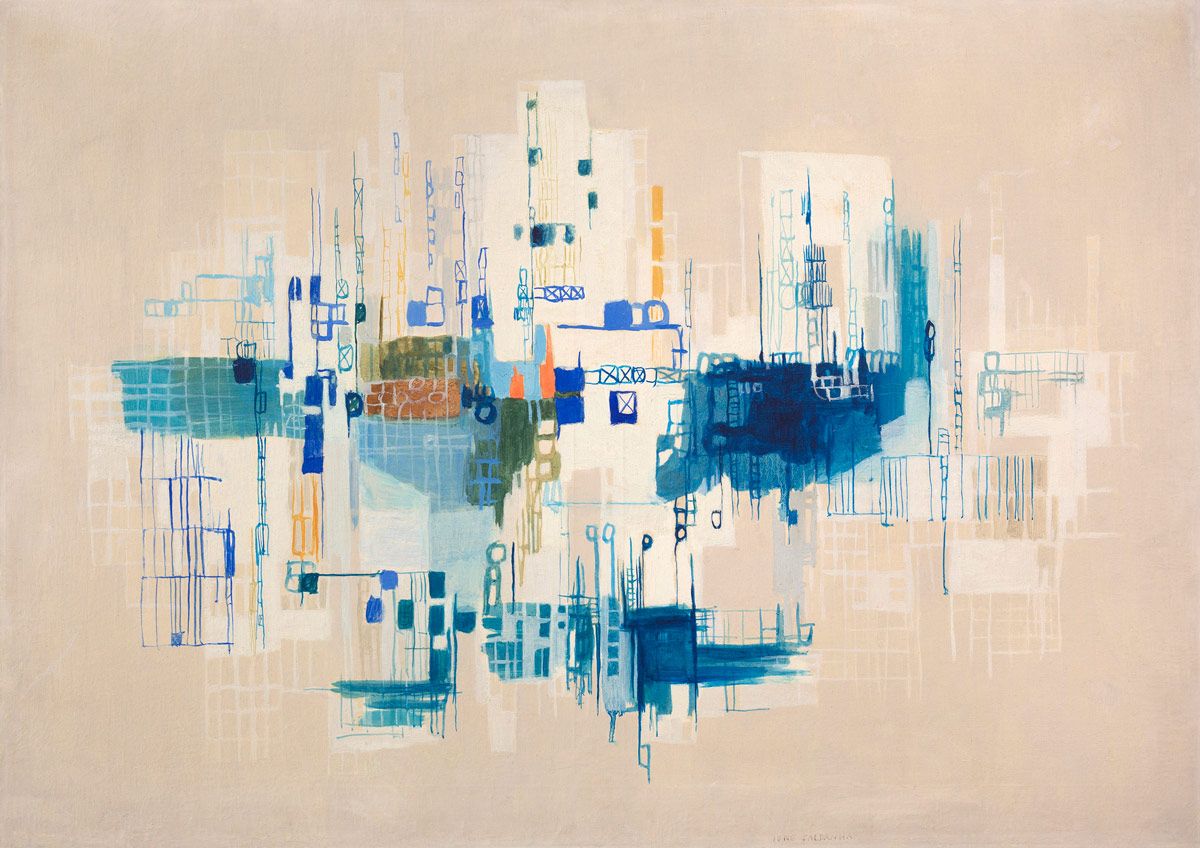