One of the most important names in Brazilian modernism, Di Cavalcanti numbered amongst intellectuals from São Paulo, such as Mário de Andrade, Oswald de Andrade and Guilherme de Almeida in discussions about Brazilian art in the early twentieth century. It was his idea to create the 1922 Modern Art Week exhibition, for which he further developed the catalog and poster.

In Paris, Di Cavalcanti met important painters such as Pablo Picasso, Georges Braque, Fernand Léger and Henri Matisse, influences that are evident in his works, but shaped by a very personal style. In this sense, it is undeniable that his work, combining the digestion of the European vanguards with genuinely Brazilian themes, expresses the anthropophagic project of Brazilian modernist thinkers. His dialogue with Pablo Picasso's work is reflected in the voluminous and sculptural bearing of his characters and the treatment given to the hands and feet of figures, sometimes resembling the images of Brazilian painter Portinari. His style presents human forms in economical but extremely curvilinear lines and the use of warm colors, highlighting the sensuality, especially of Brazilian women, one of his favorite themes.

Akin to other Brazilian modernists, Di Cavalcanti sought to create a visual repertoire that could express Brazilian culture. Despite contact with Parisian avant-gardes and the aesthetic influence of artists such as Paul Cézanne and Pablo Picasso, he saw art as a predominantly social creation, where his work often featured themes of a realistic nature with a focus on the construction of national identity, such as depictions of mulattos or carnival. 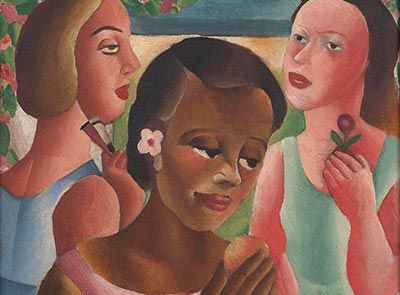 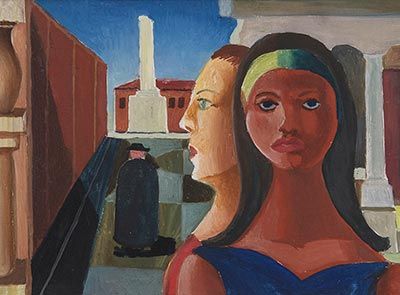 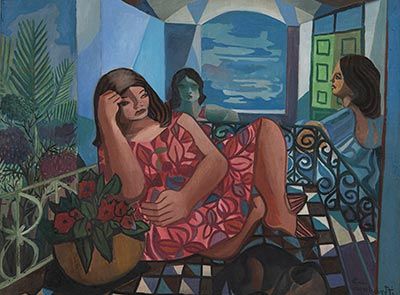 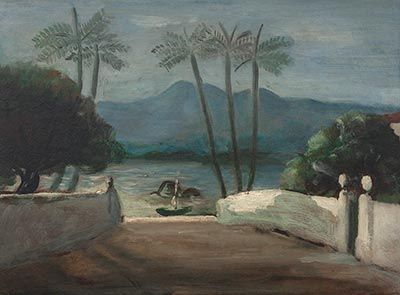 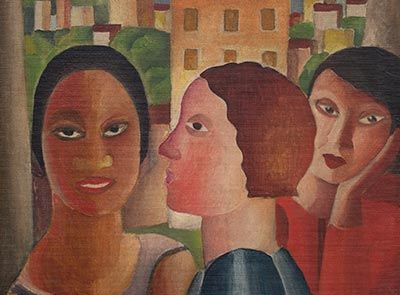 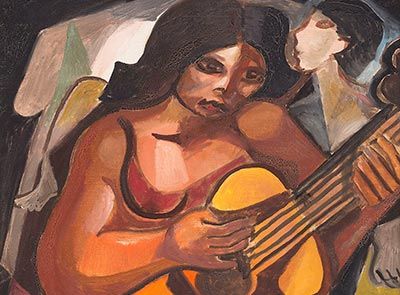 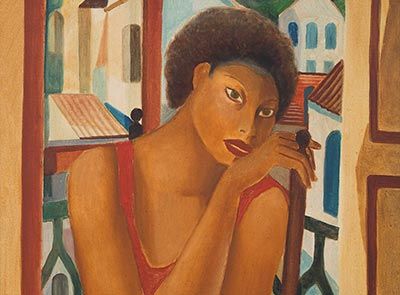 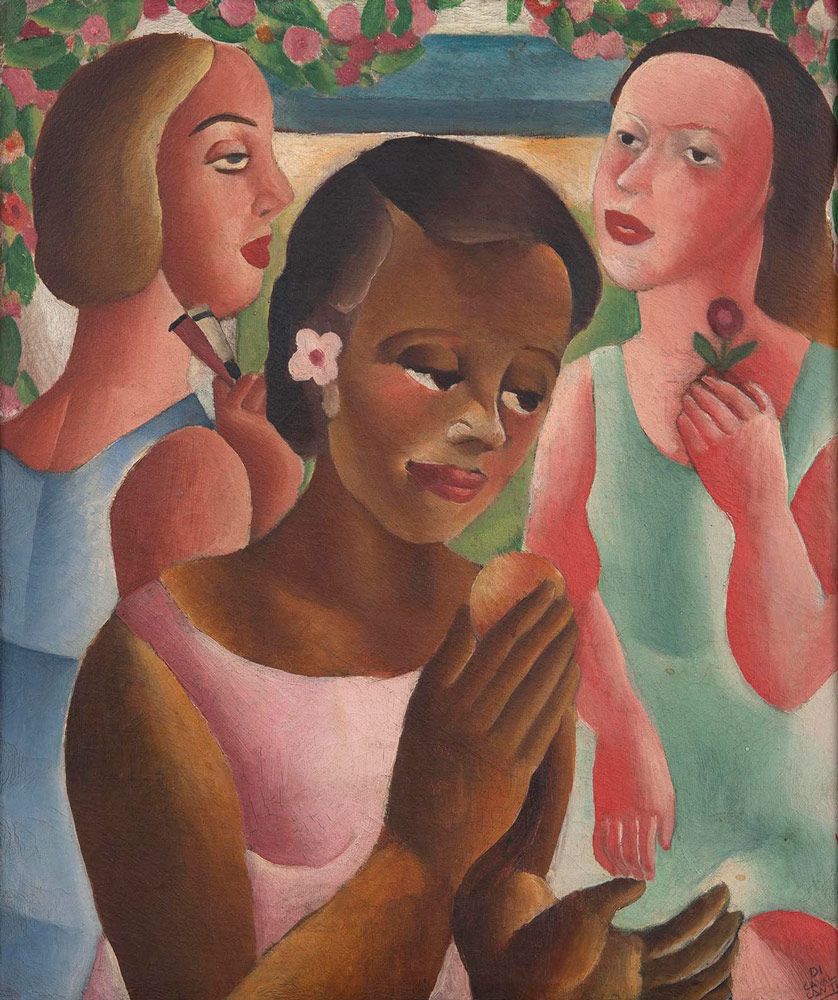 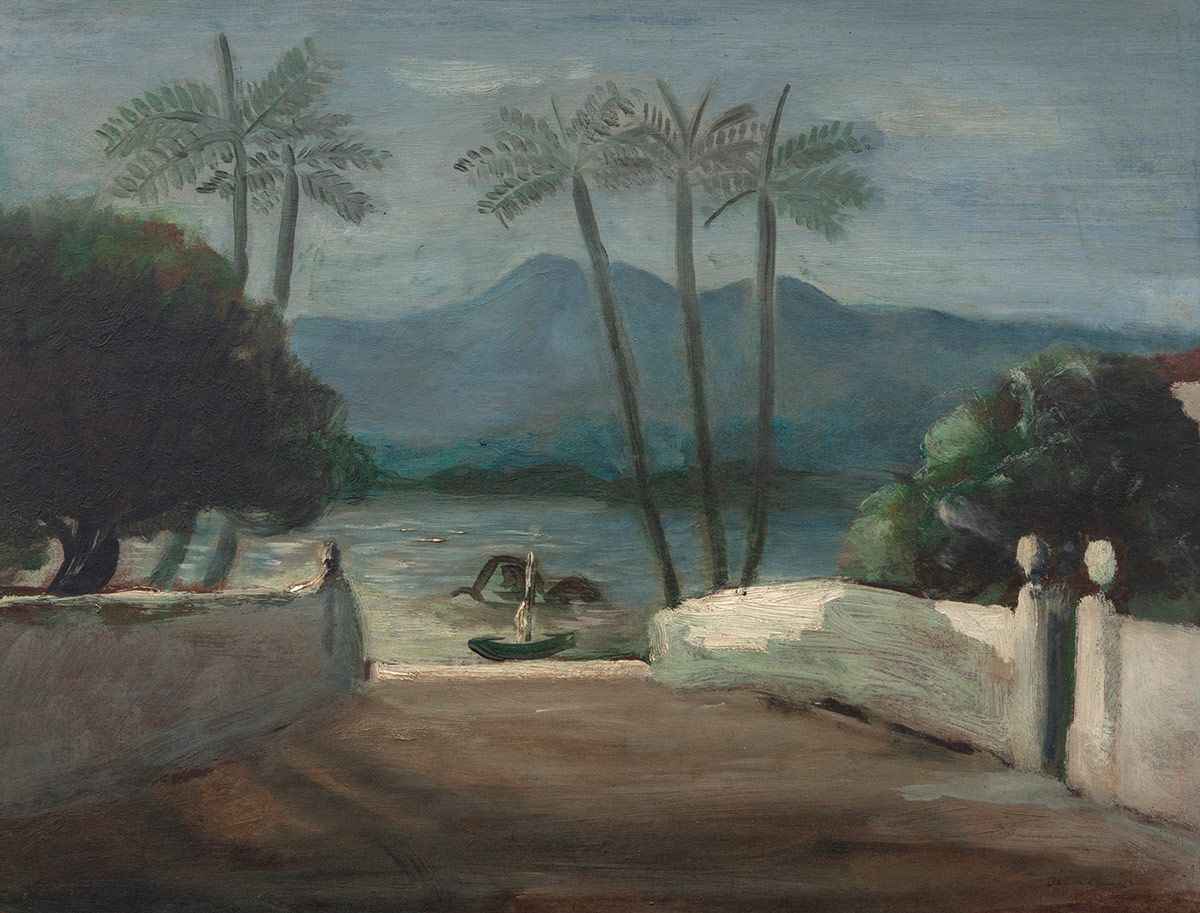 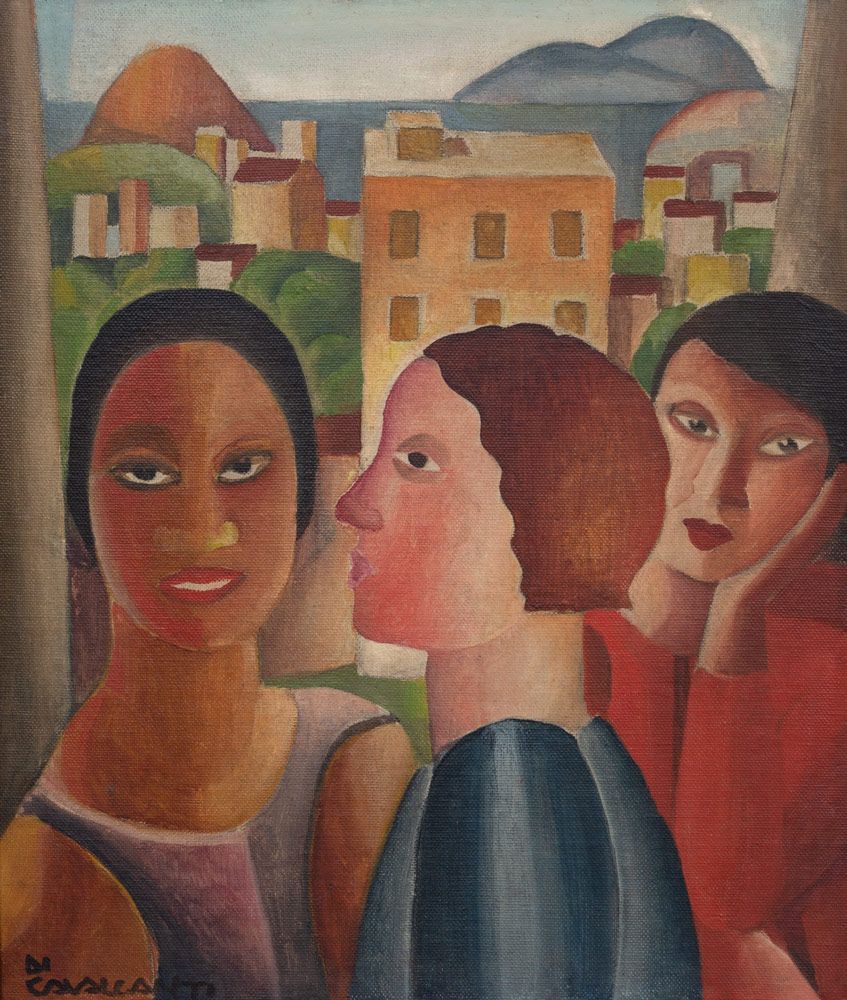 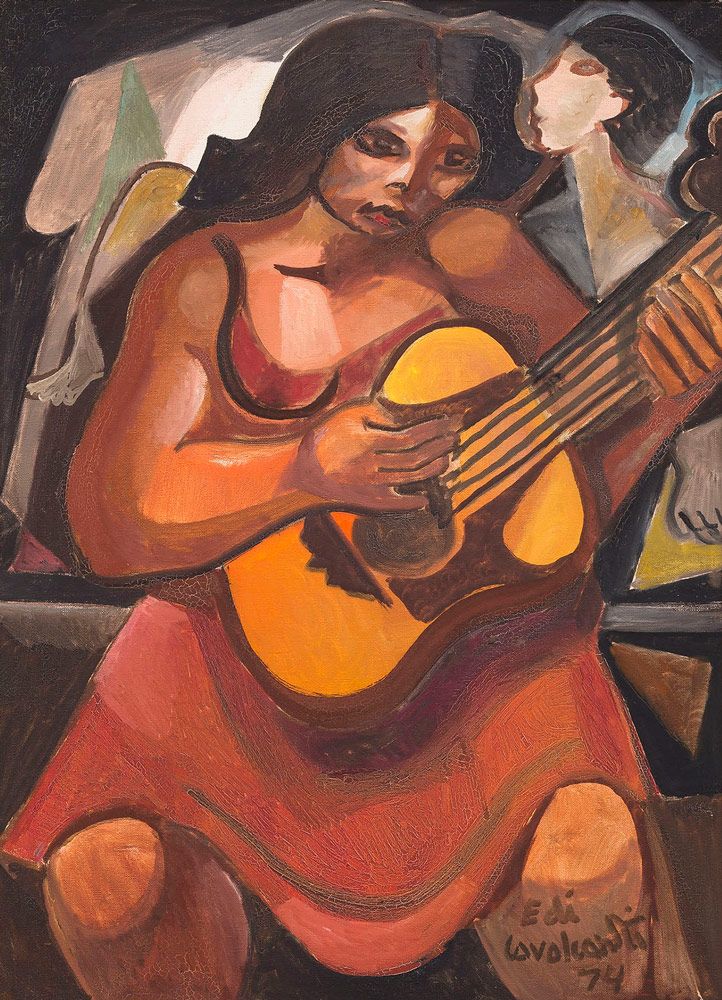 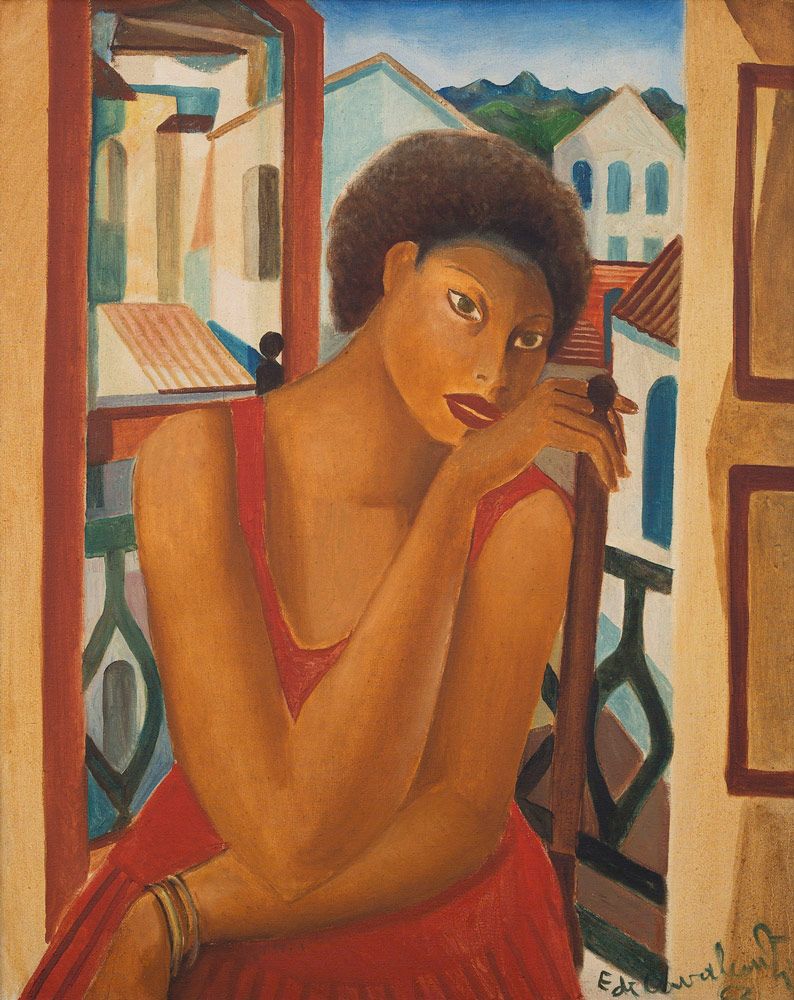