Throughout his career Cildo claims the necessity and vocation of art to leave the institutions and spaces reserved for it, to occupy and mingle with life. The series Inserções em Circuitos Ideológicos (Insertions in Ideological Circuits), 1970, is one of the most successful endeavors in this vein: during the period of the military dictatorship, he printed subversive phrases on Coca-Cola bottles and bank notes, then put these objects back into their everyday settings.

In his installations, Cildo often appropriates everyday objects, such as mops, paper bags, tape measures, tables, furniture, needles, hardware, and tools to transform, deform and alter their structures, creating situations in which values of use and exchange, routine functioning and our relationship with reality take on new perspectives and meanings. The artist himself says that it is the role of art to be an antidote to the anesthesia that often comes between the subject and experience of life.

His installations also convey clear political denouncements, such as Desvio para o Vermelho (redshift), first presented at the MAM/RJ in 1967. Political criticism using everyday objects recurs in his output between 1970 and 1975, such as Árvore de dinheiro (the Money Tree) (1969), Introdução a uma Nova Crítica (Introduction to a New Criticism) (1970) and O Sermão da Montanha: Fiat Lux (The Sermon on the Mountain: Fiat Lux) (1973).

Cildo Meireles was the second Brazilian artist to have a retrospective exhibition of his work at the Tate Modern in London in 2008. A year earlier, an exhibition dedicated to Hélio Oiticica had been presented. 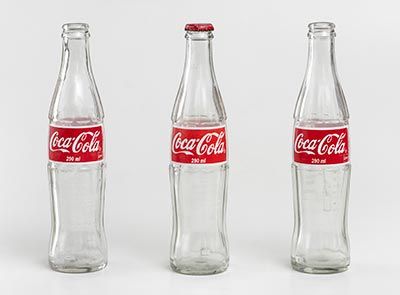 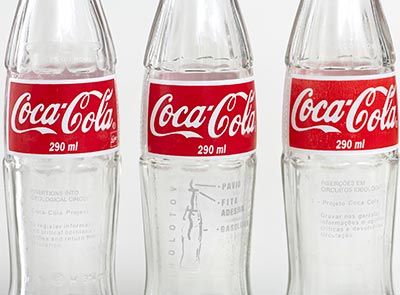 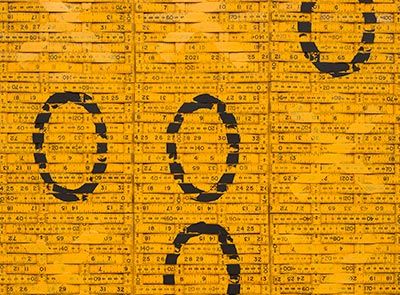 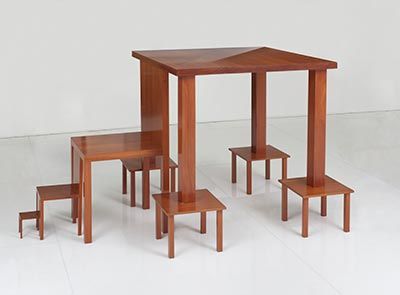 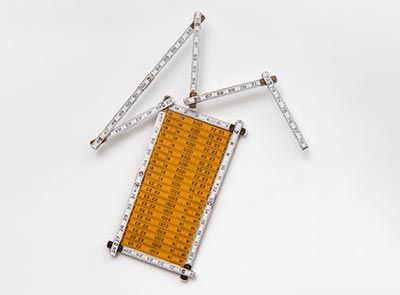 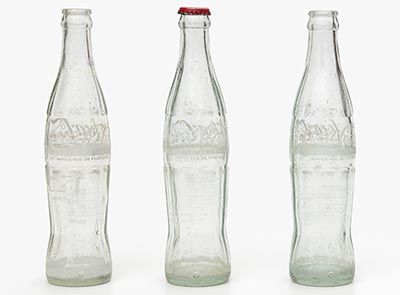 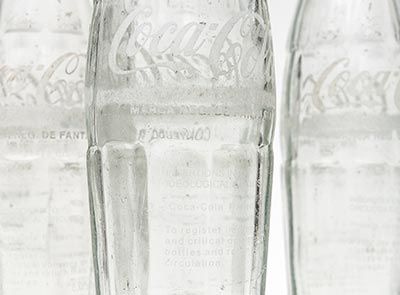 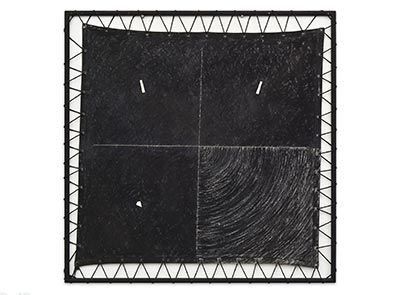 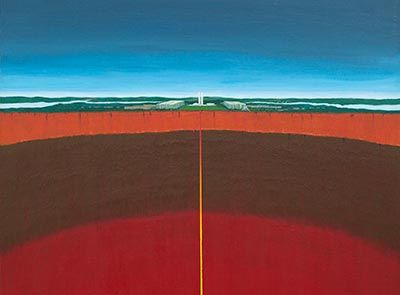 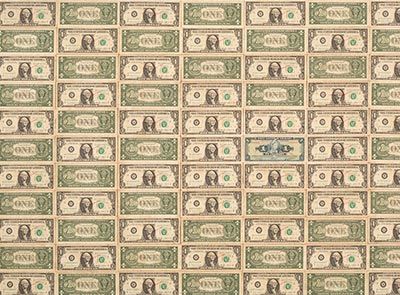 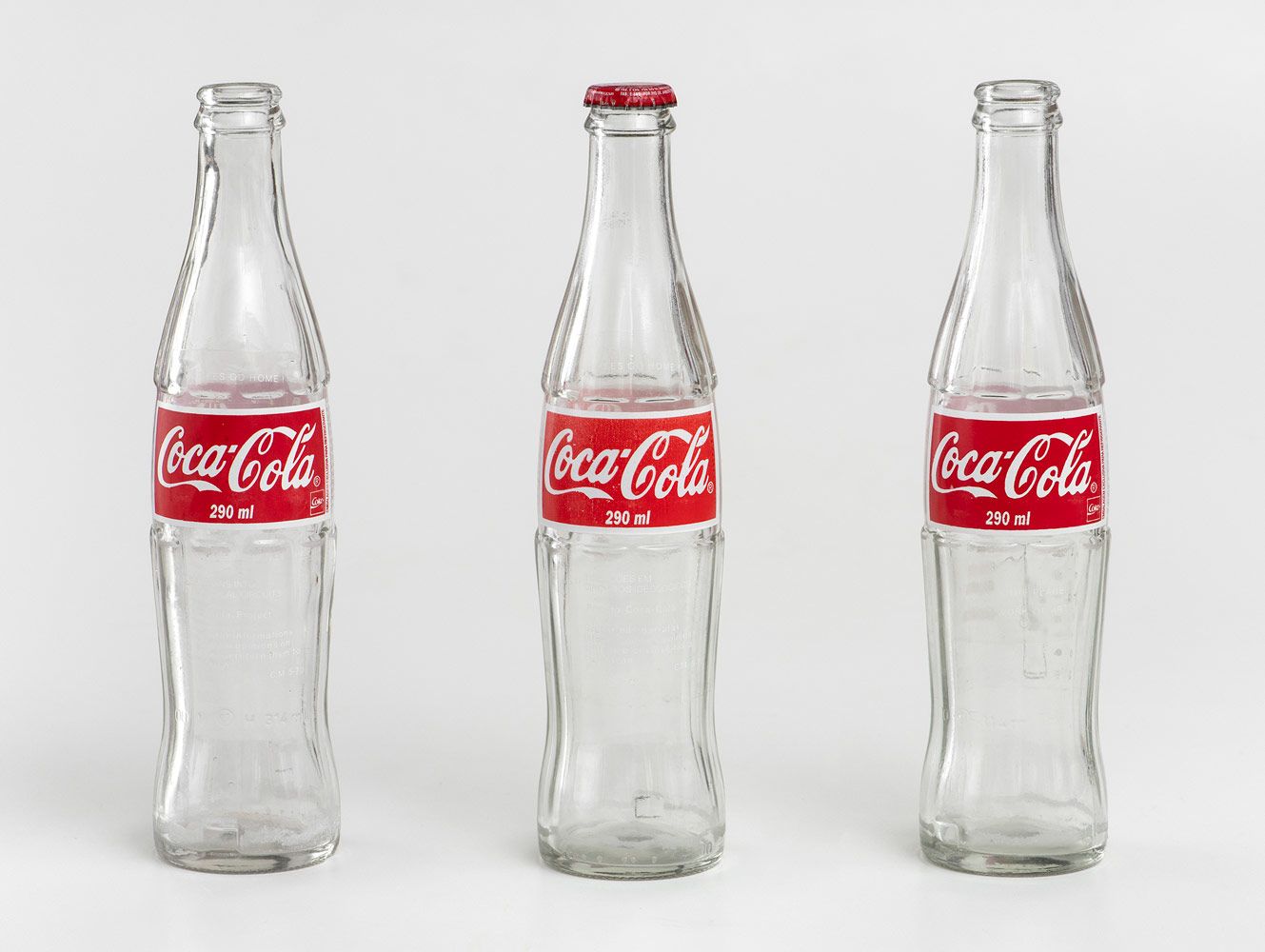 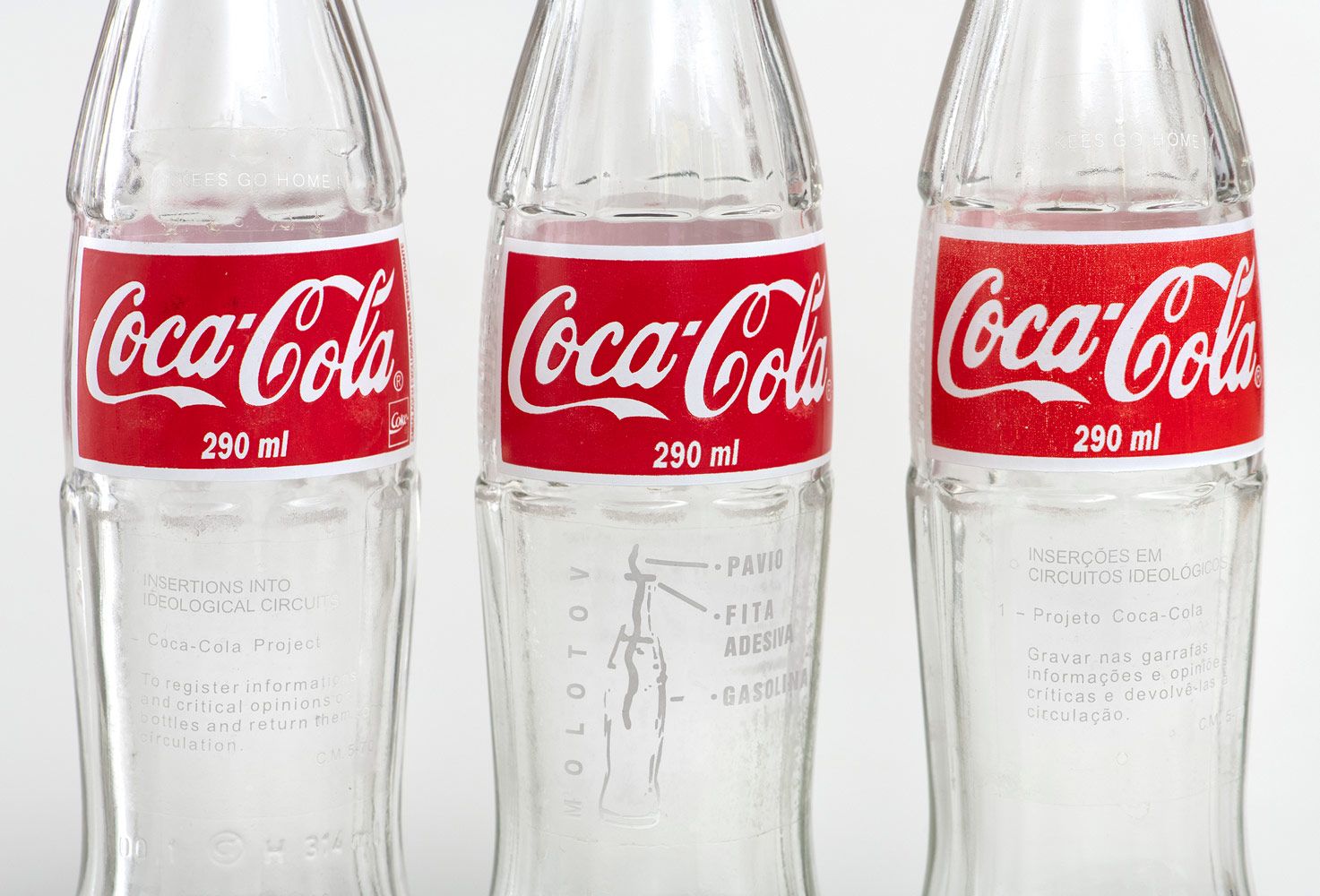 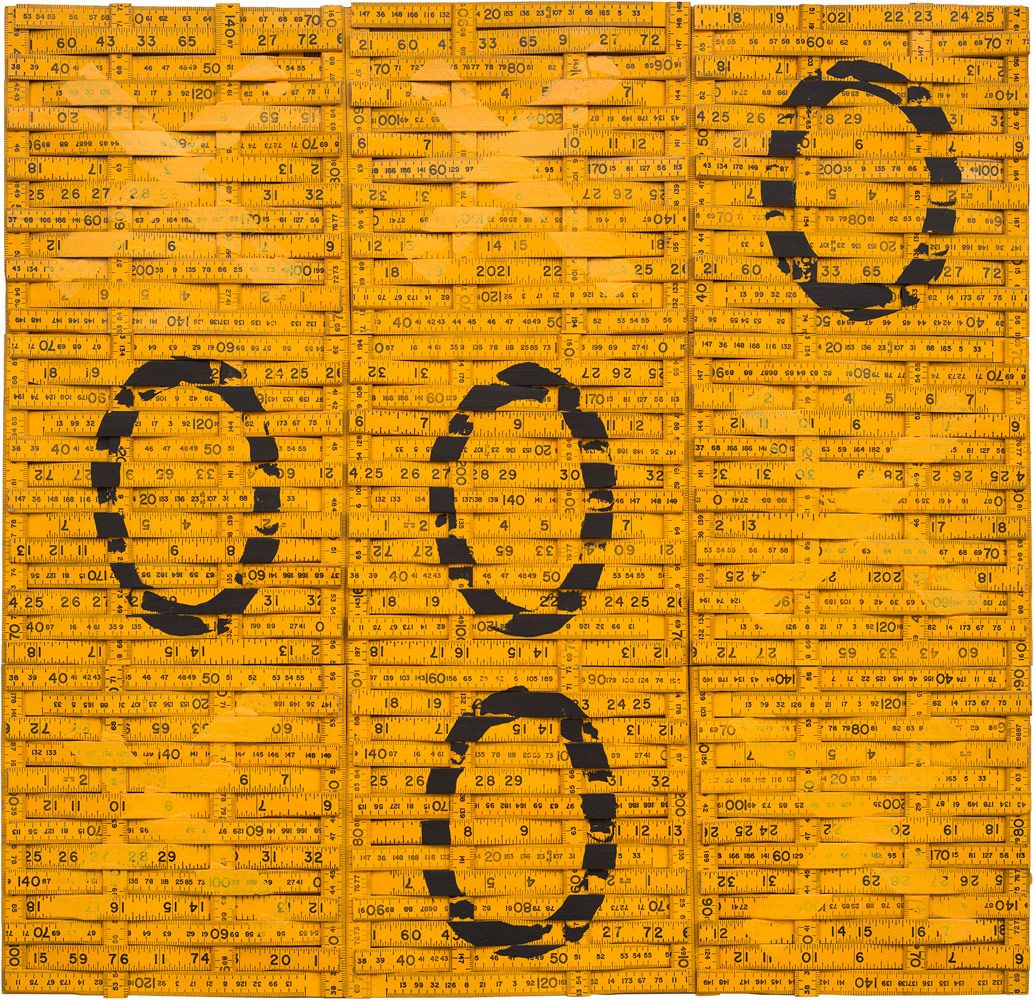 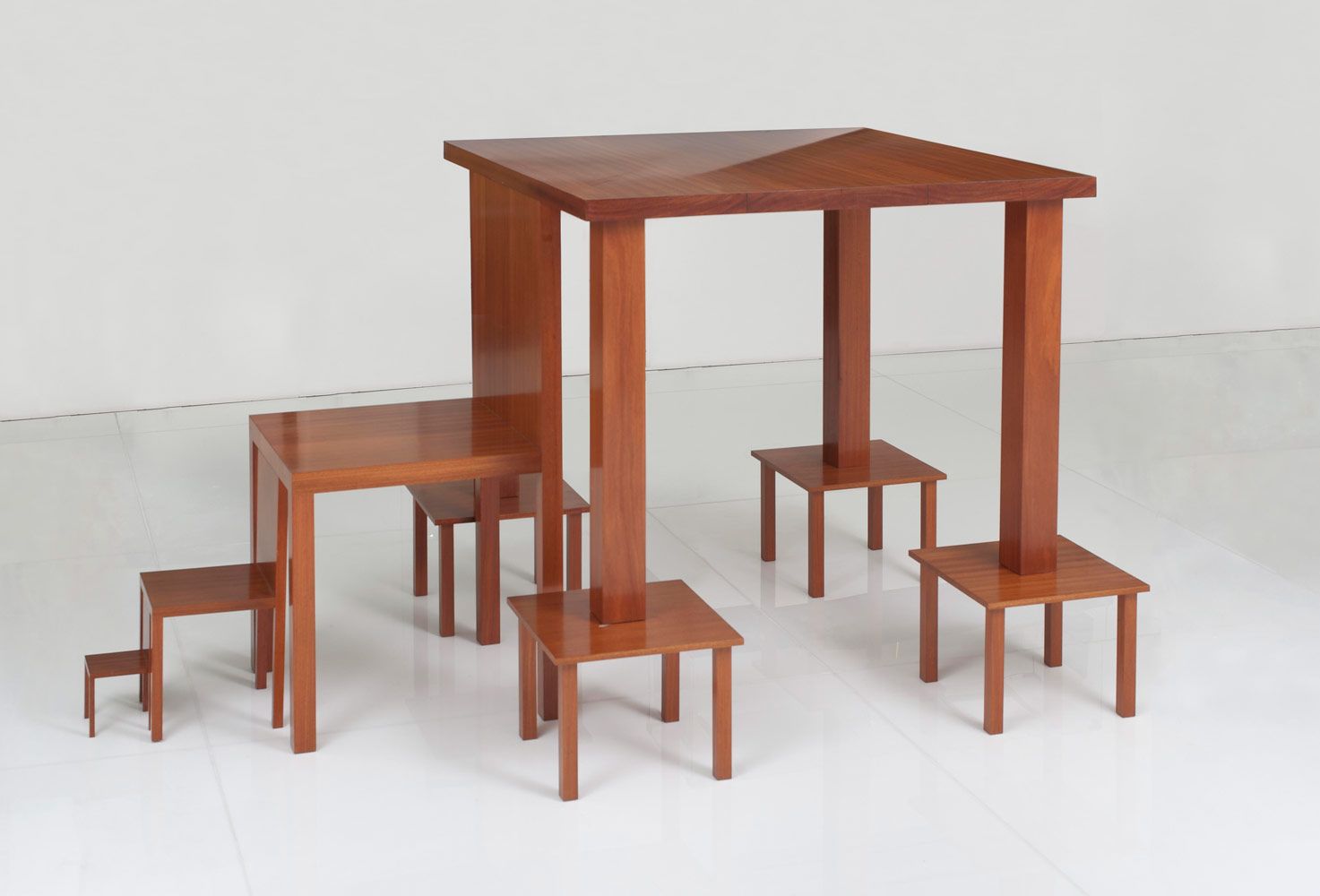 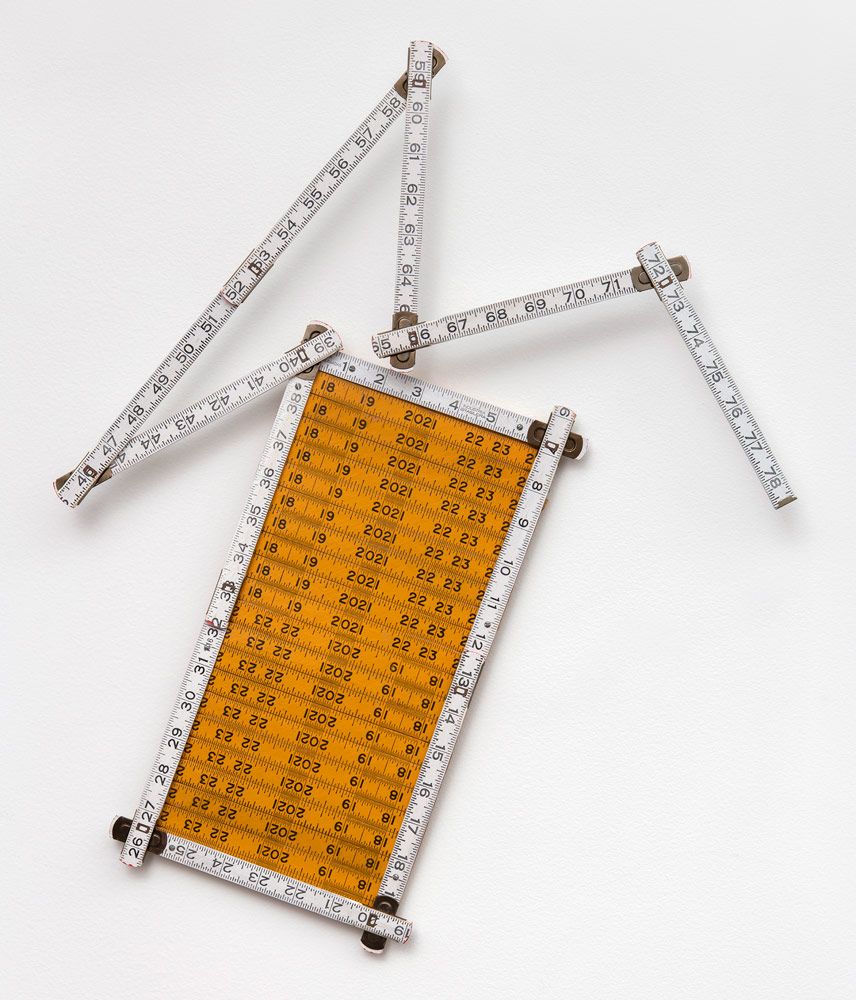 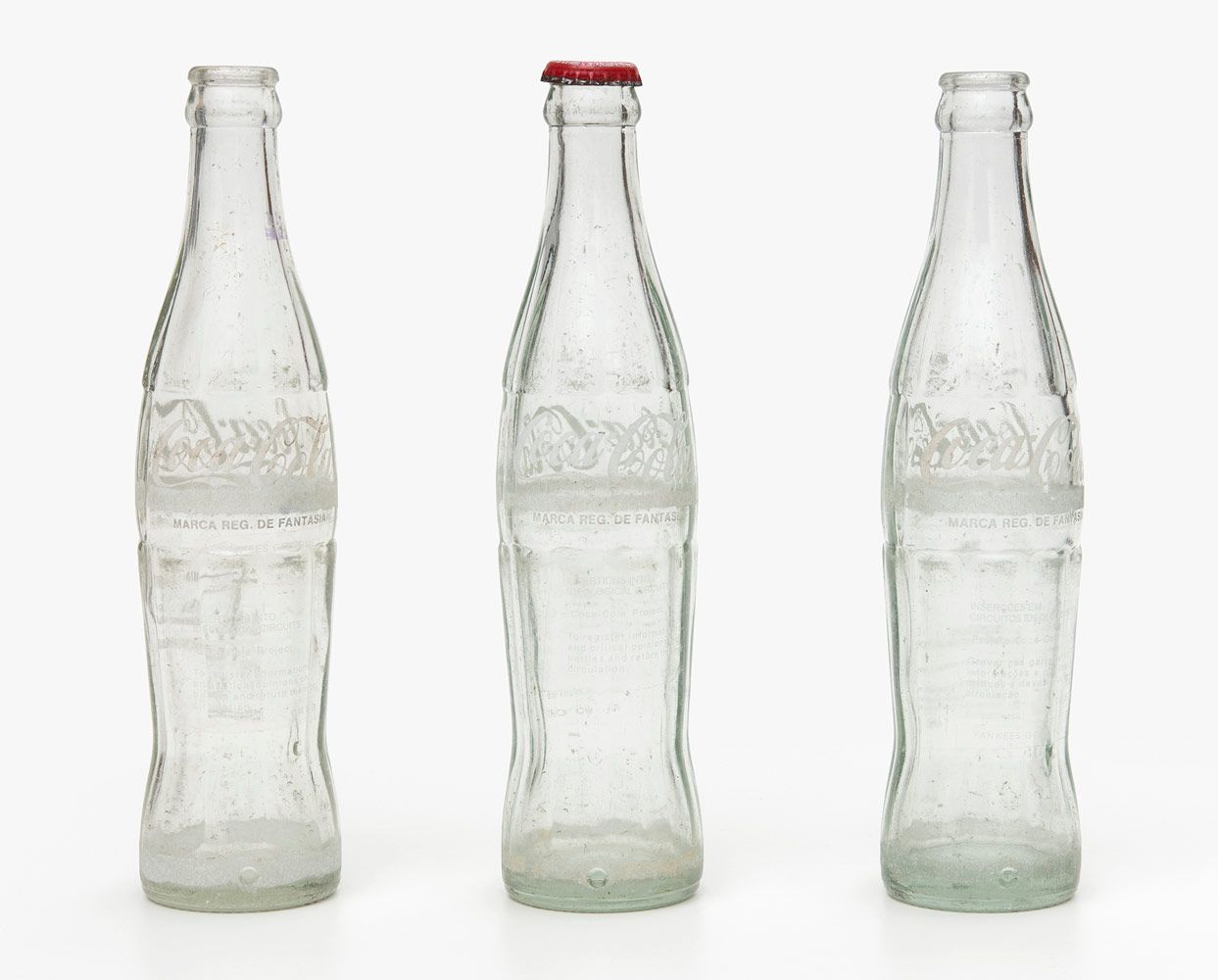 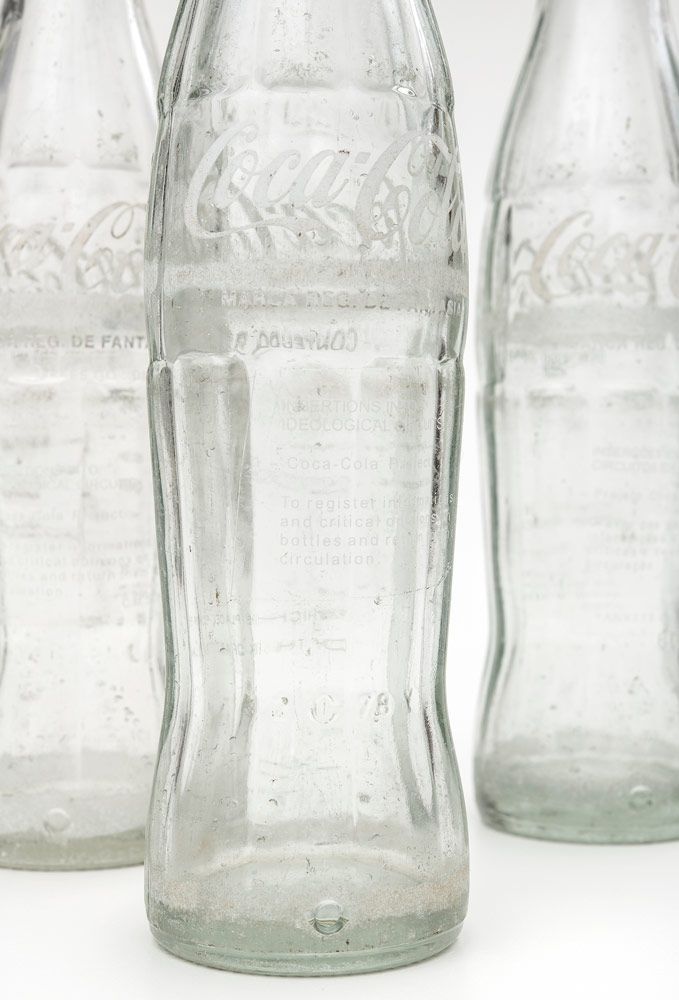 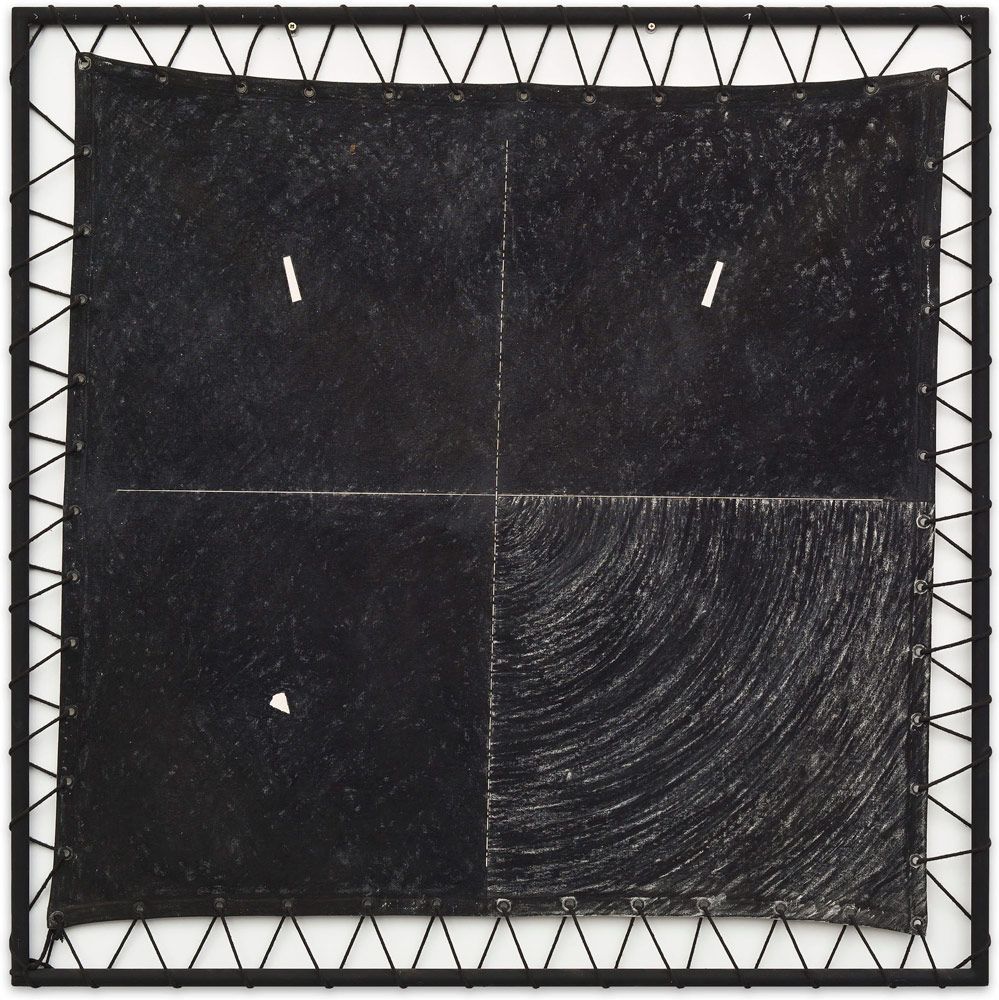 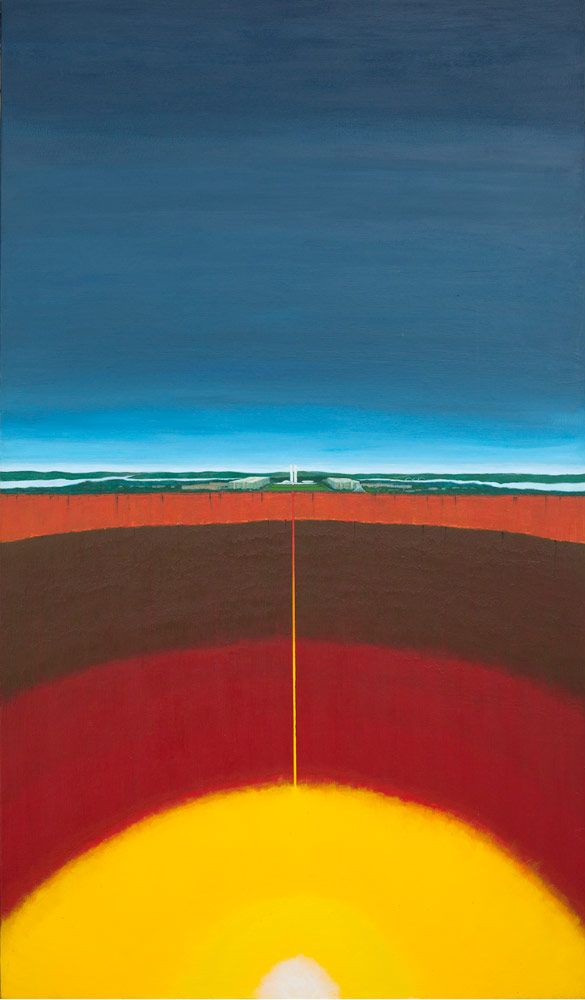