Antônio Dias is one of the most important names in Brazilian art since the 1960s. His aesthetic research was both wide and versatile. He relentlessly explored new mediums and supports to develop, throughout his career, the poetic intensity already evident in his early works.

In the early 1970s, he undertook a project at the Guggenheim Institute in New York and was invited to head the Latin American section of Joseph Beuy’s Free International University (1921-1986). In 1975, he participated in the important Festival of Expanded Media in Belgrade, Serbia.

Antonio Dias' experience is reflected in his large body of work, seminal in Brazilian contemporary art. He produced using a wide range of media and materials: his works, always carrying strong political content - especially in the clash with the Brazilian dictatorship during the 1970s - mix abstract and figurative painting, employ different print and reproduction media, incorporate fabrics, marquetry, woodwork, as well as industrial objects and materials. 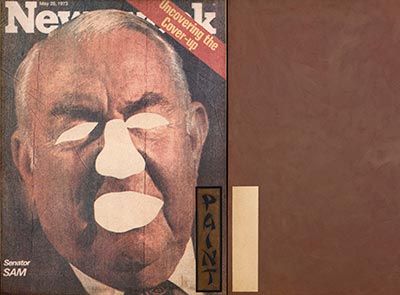 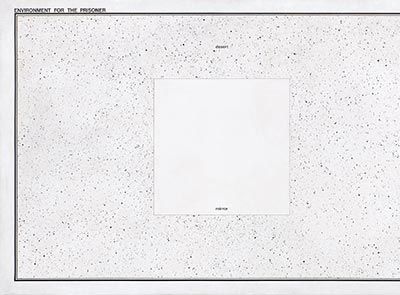 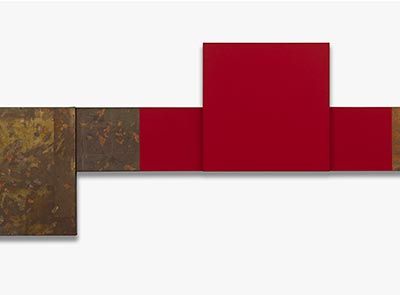 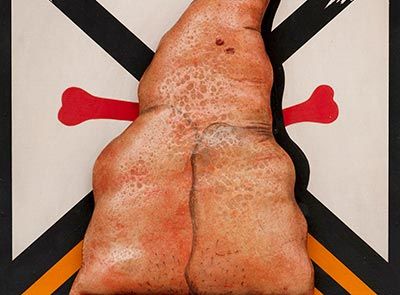 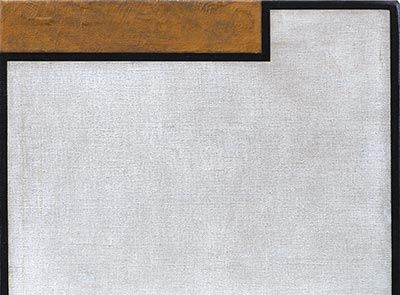 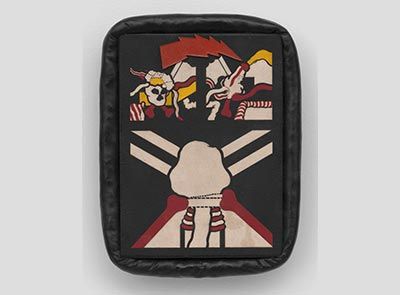 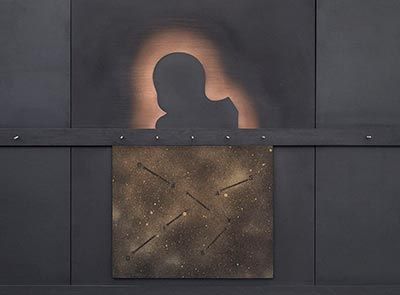 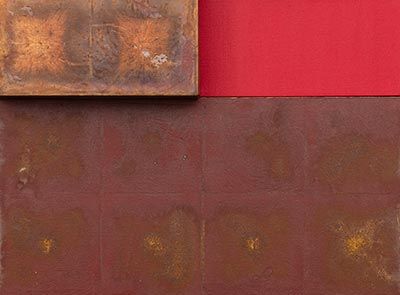 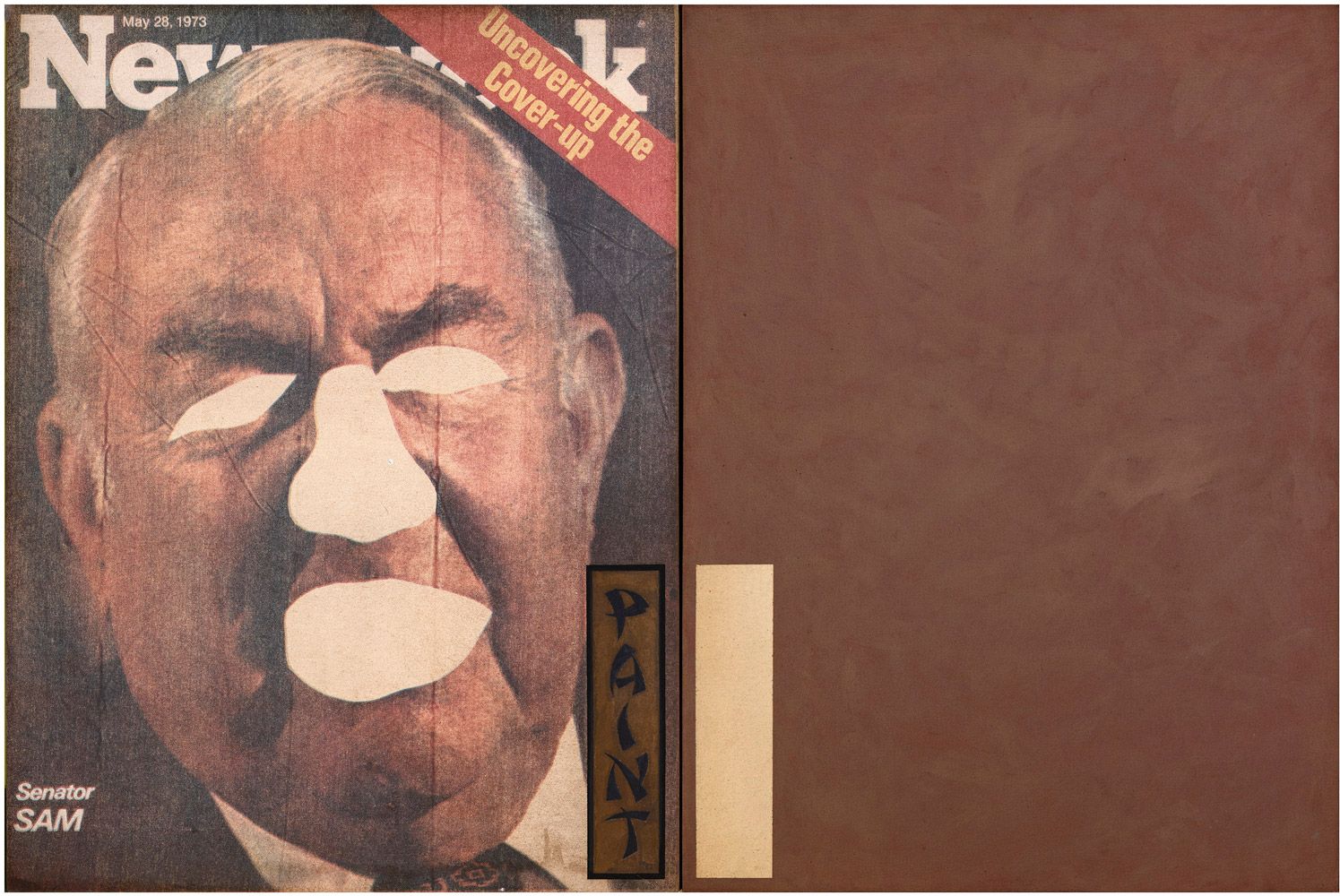 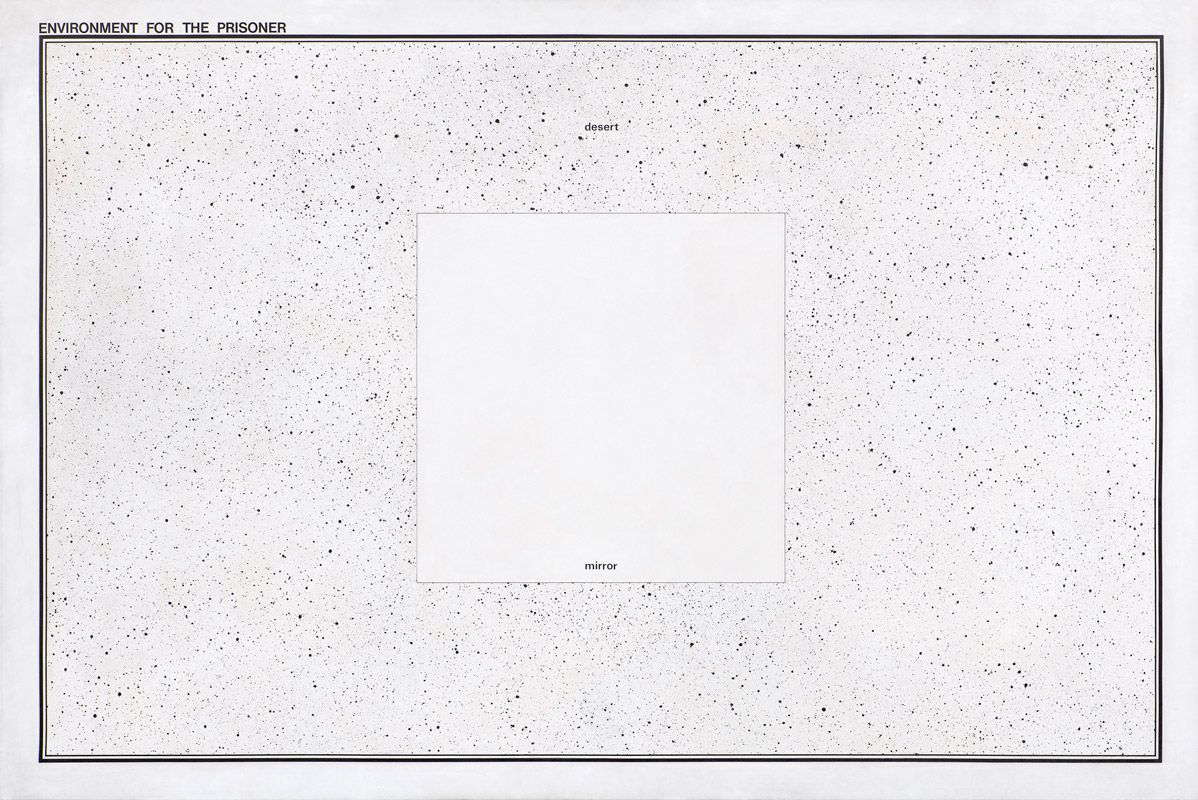 Environment for the Prisoner, 1970 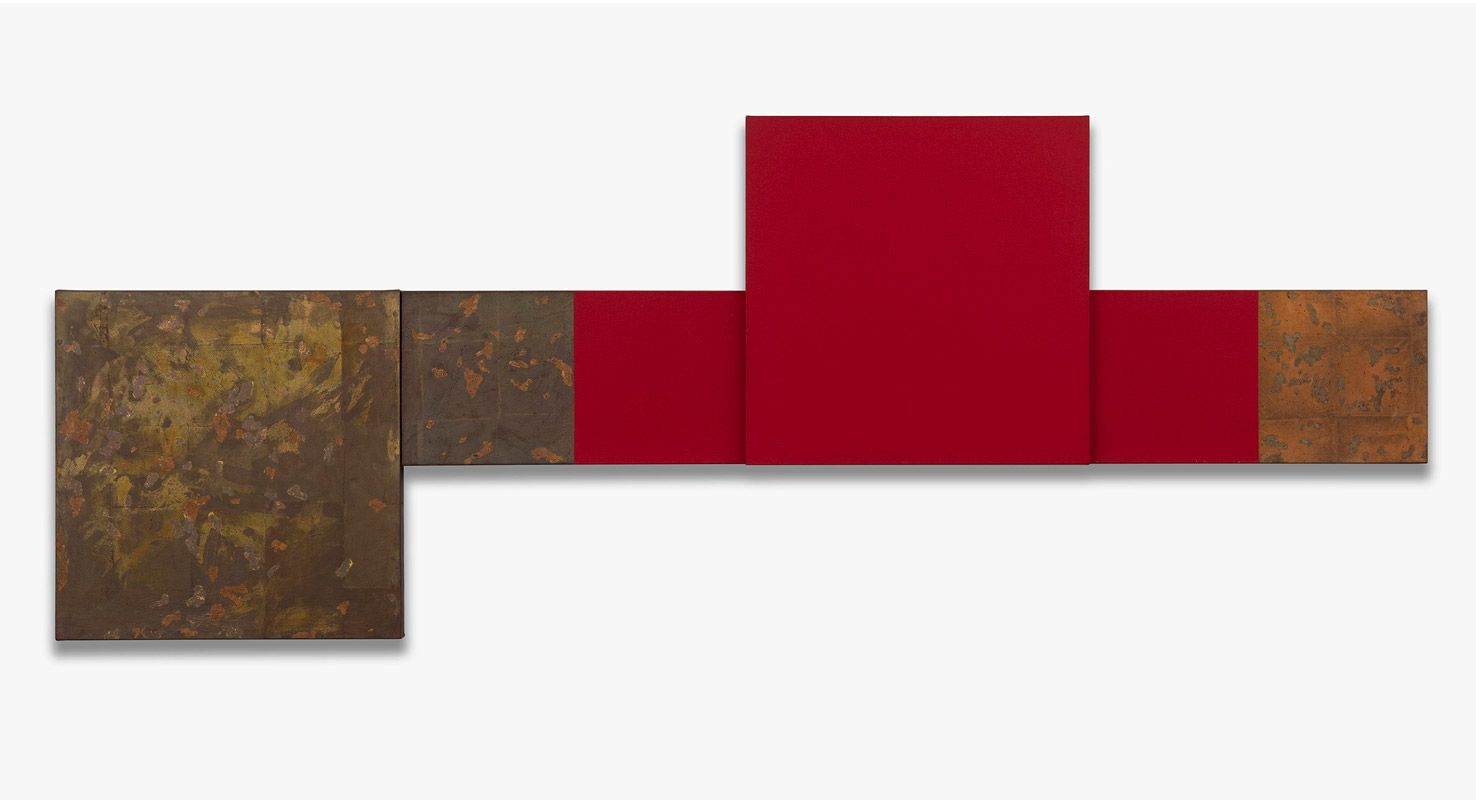 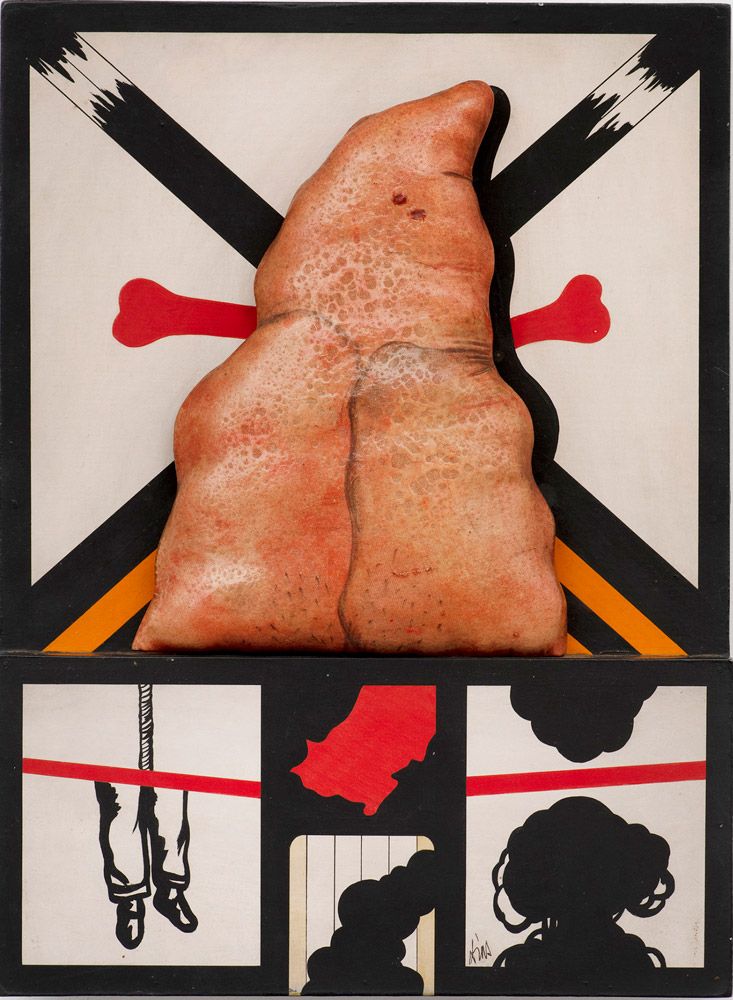 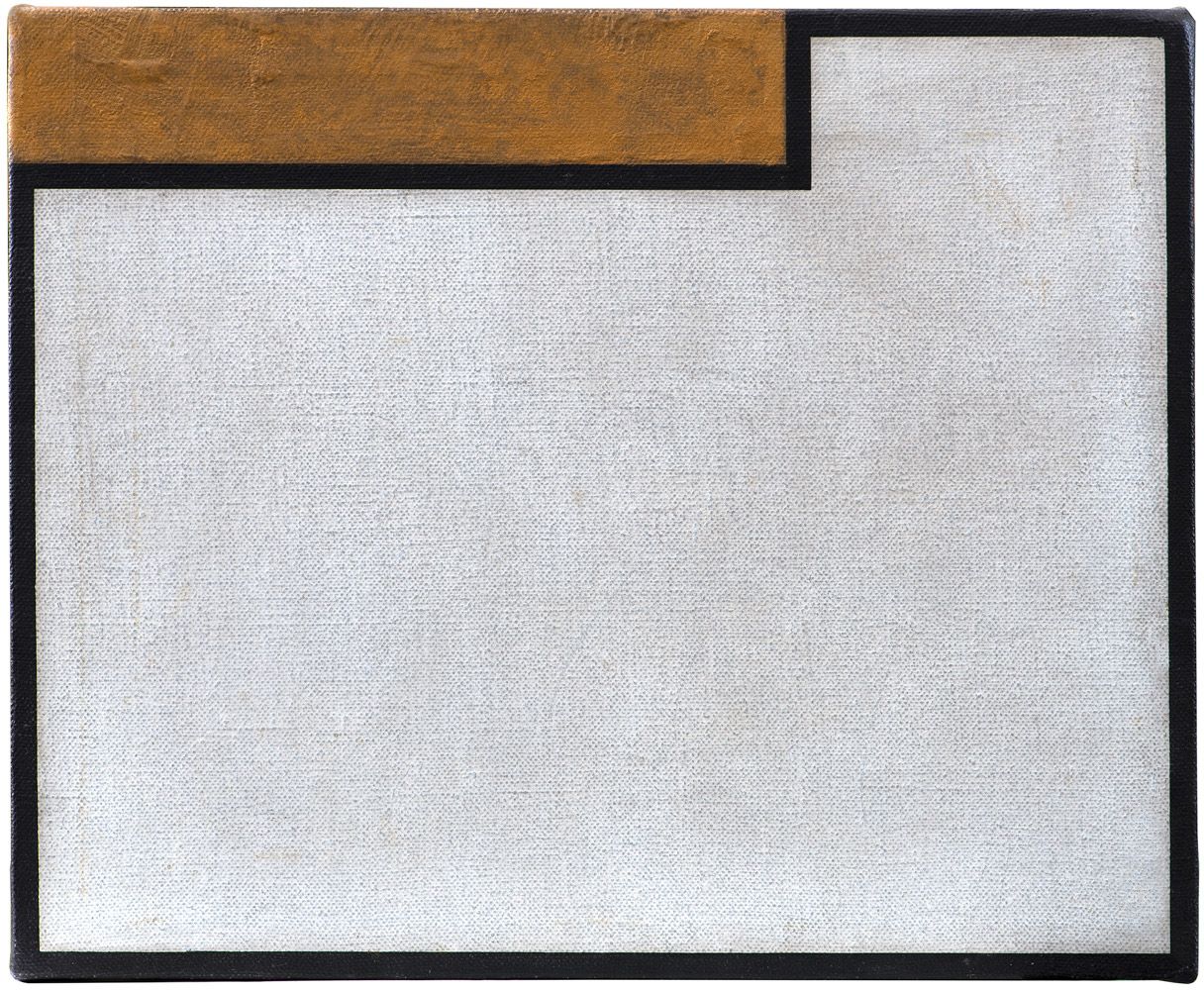 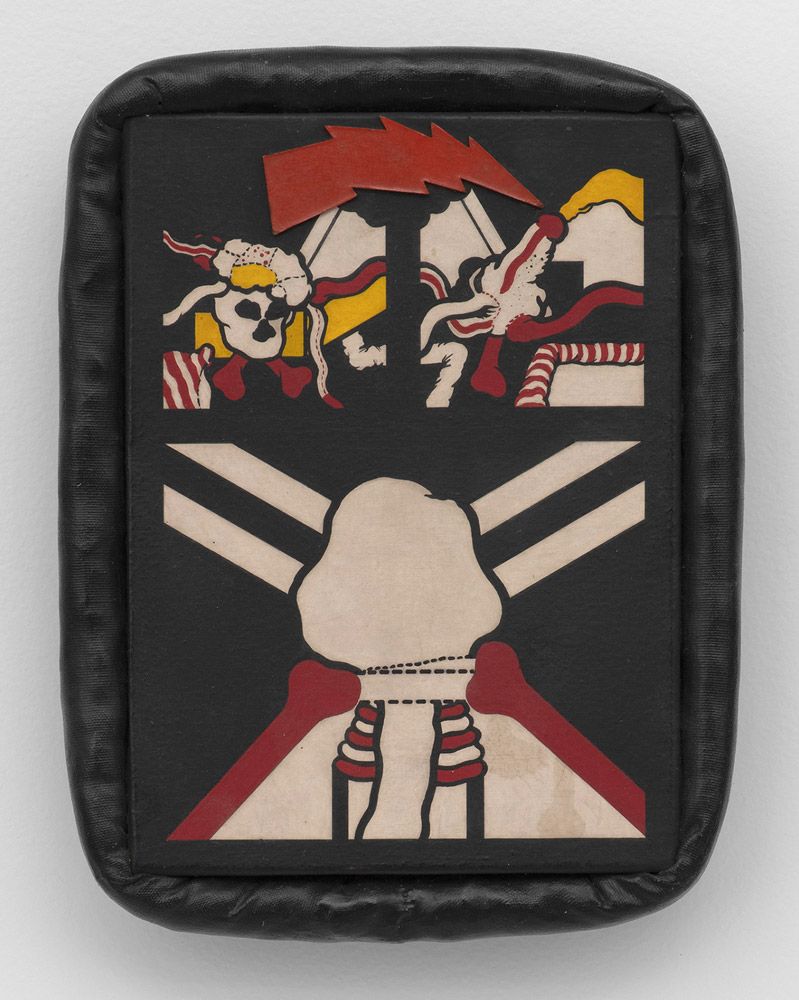 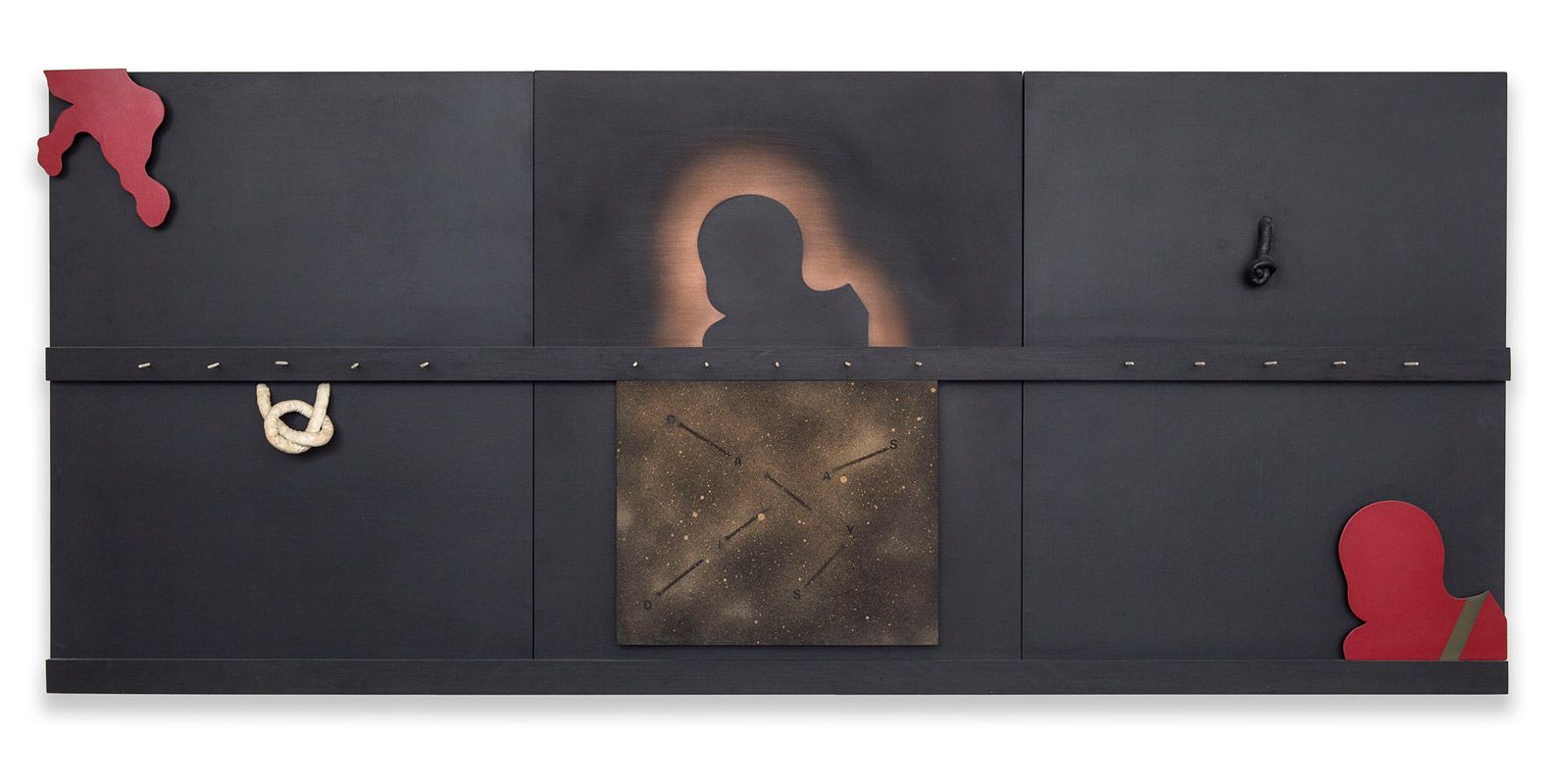 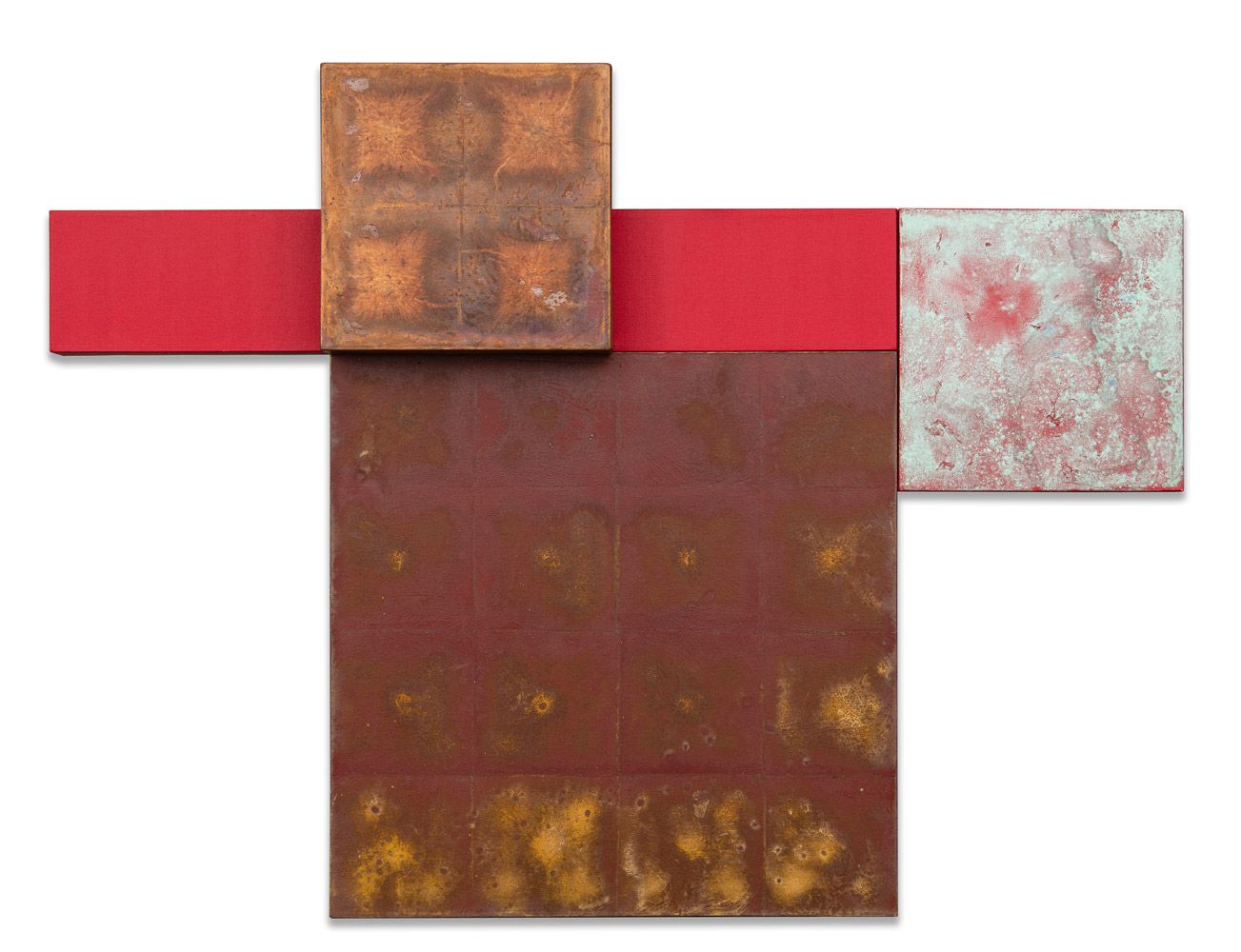