One of the most celebrated names in Brazilian abstract painting and an accomplished watercolor artist, Antonio Bandeira began as a self-taught painter. His talent soon caught the attention of critics and other artists, by whom he had always garnered admiration and recognition.

A prodigy artist, Bandeira participated in the 1st Bienal Internacional de São Paulo. He took part in important exhibitions in Brazil, along with exhibitions in Paris, Munich, Verona, London and New York. In 1965, Bandeira moved permanently to Paris, where he remained until his death two years later.

In his painting, he often used the resources of gesture abstraction as a means to then identify figures that the resulting brush strokes on the canvas suggested to him. Although, his primary objective was not to figure paint: Bandeira found figures that spontaneously emerged from the elements of his work. Beginning in 1962, he conducted experiments incorporating unusual materials into his canvas, such as beads on the painted surface. Later in Paris, the artist also used string and Styrofoam. 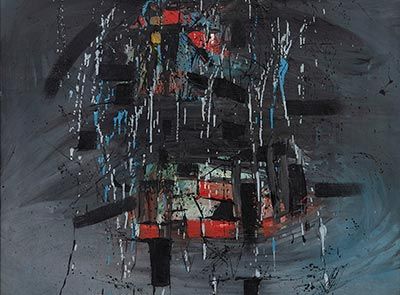 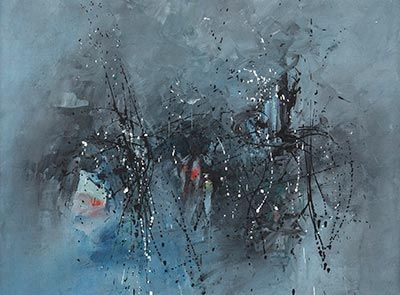 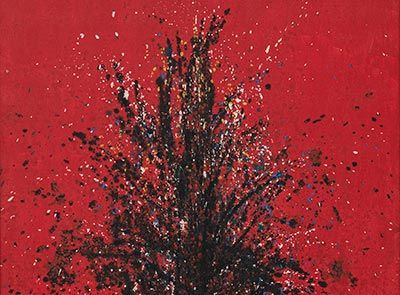 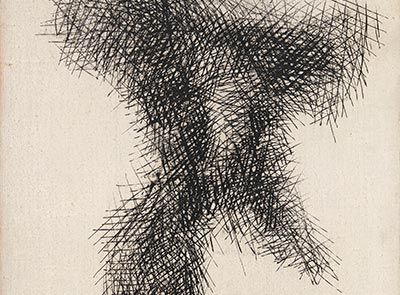 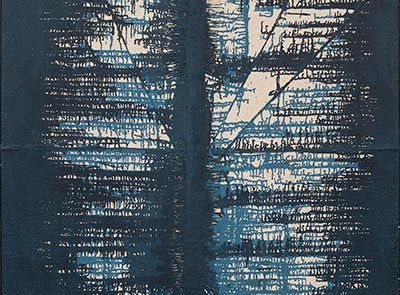 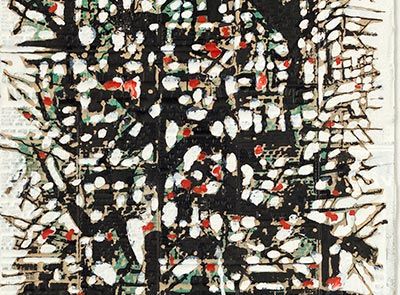 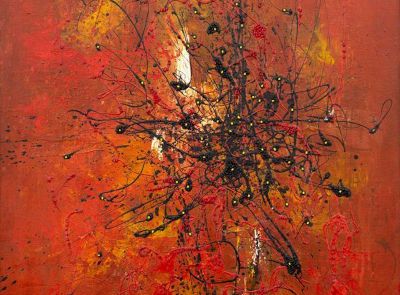 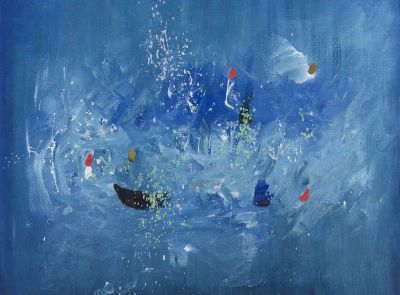 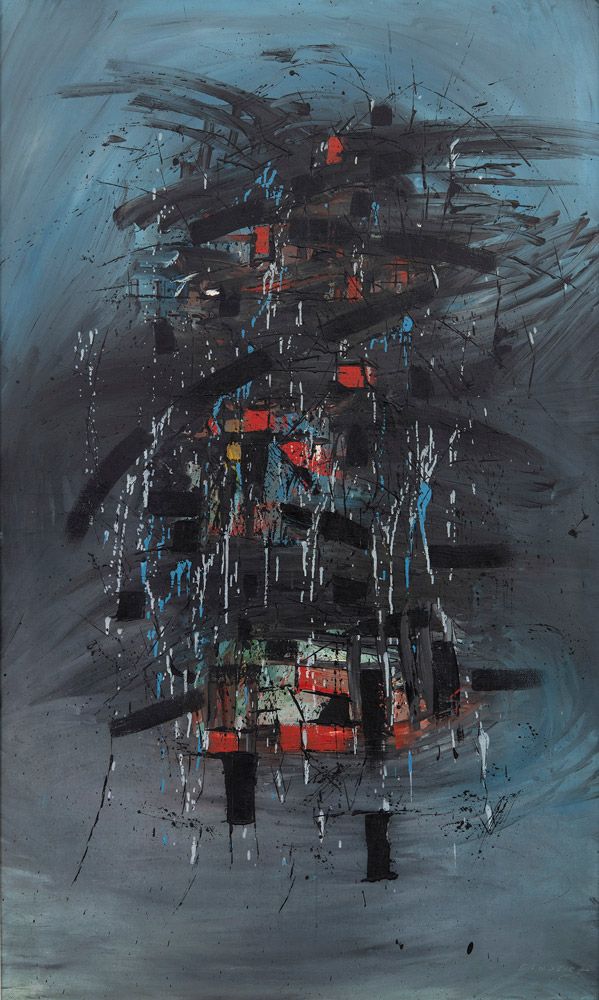 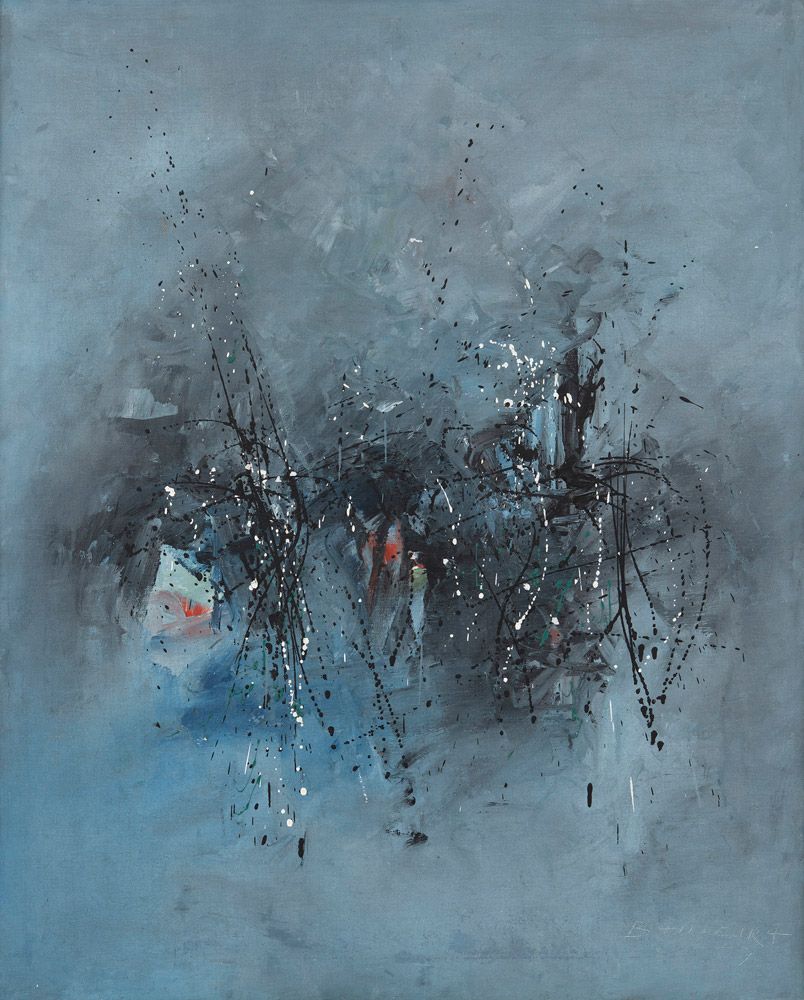 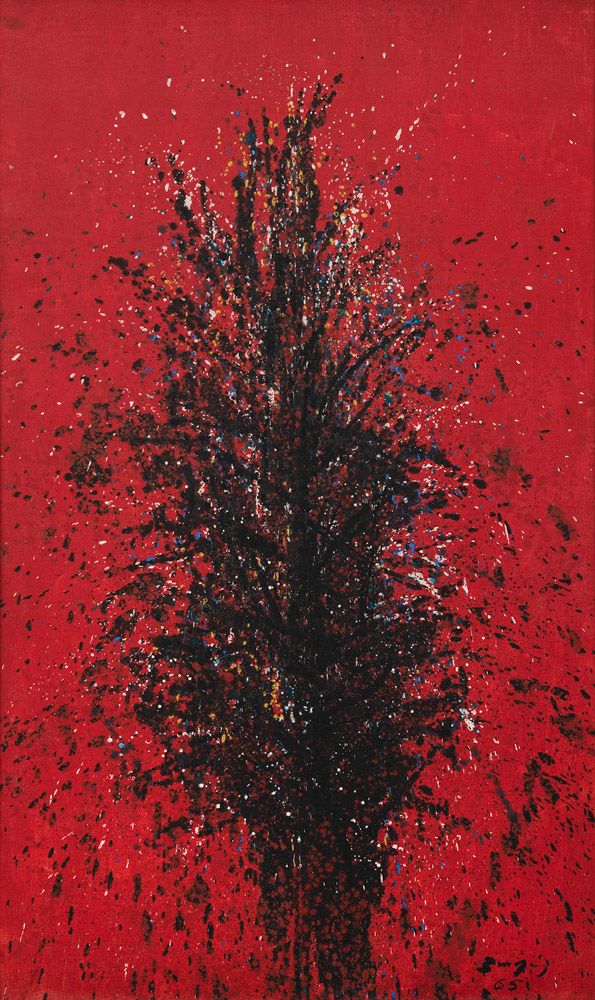 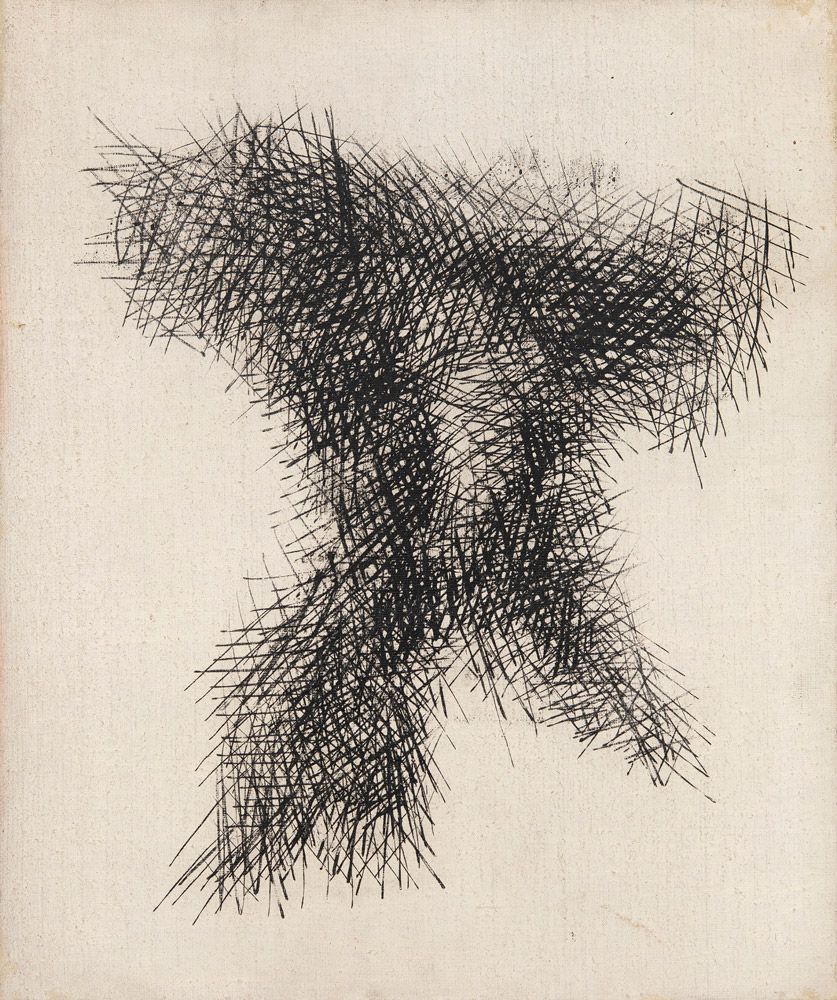 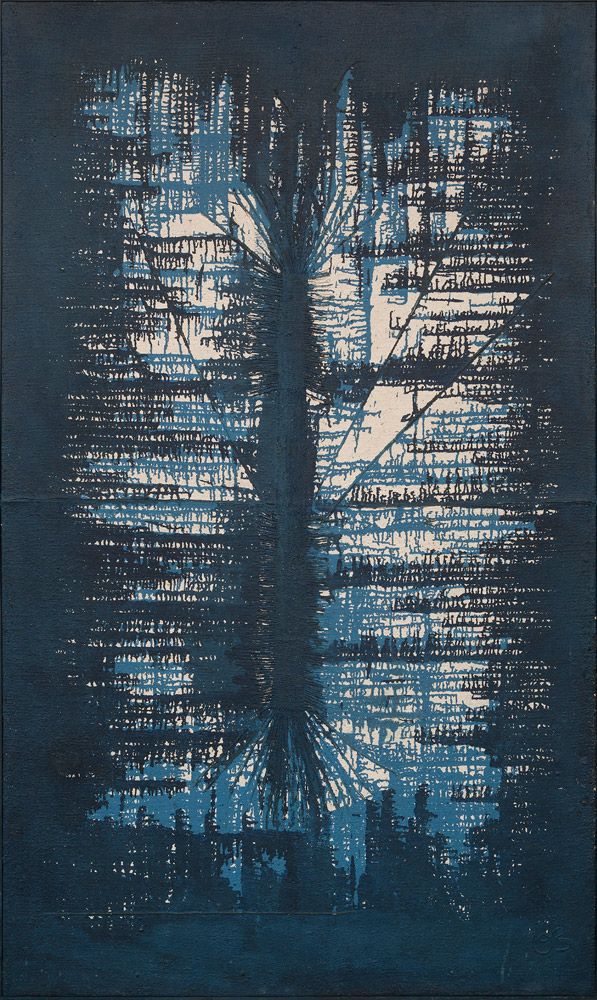 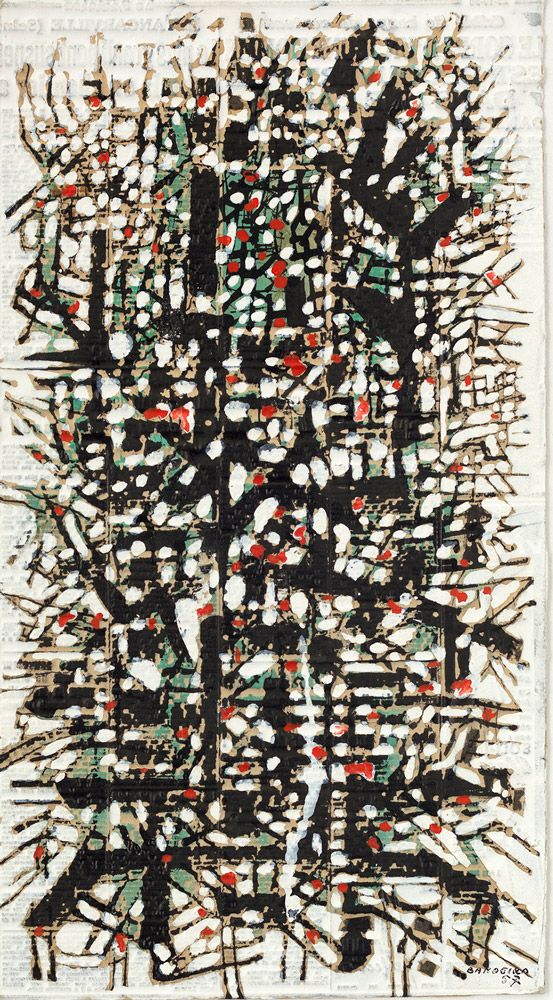 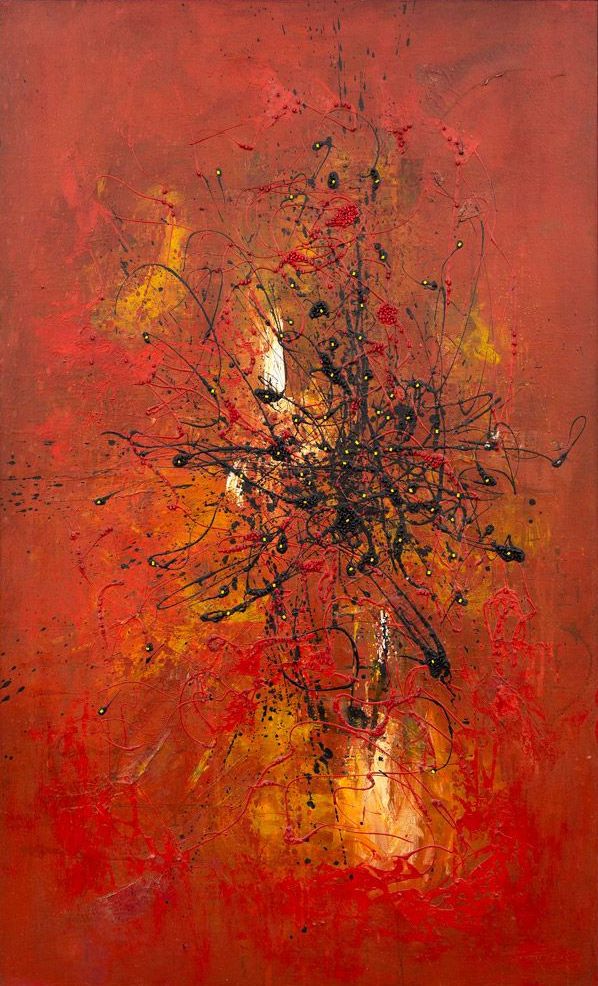 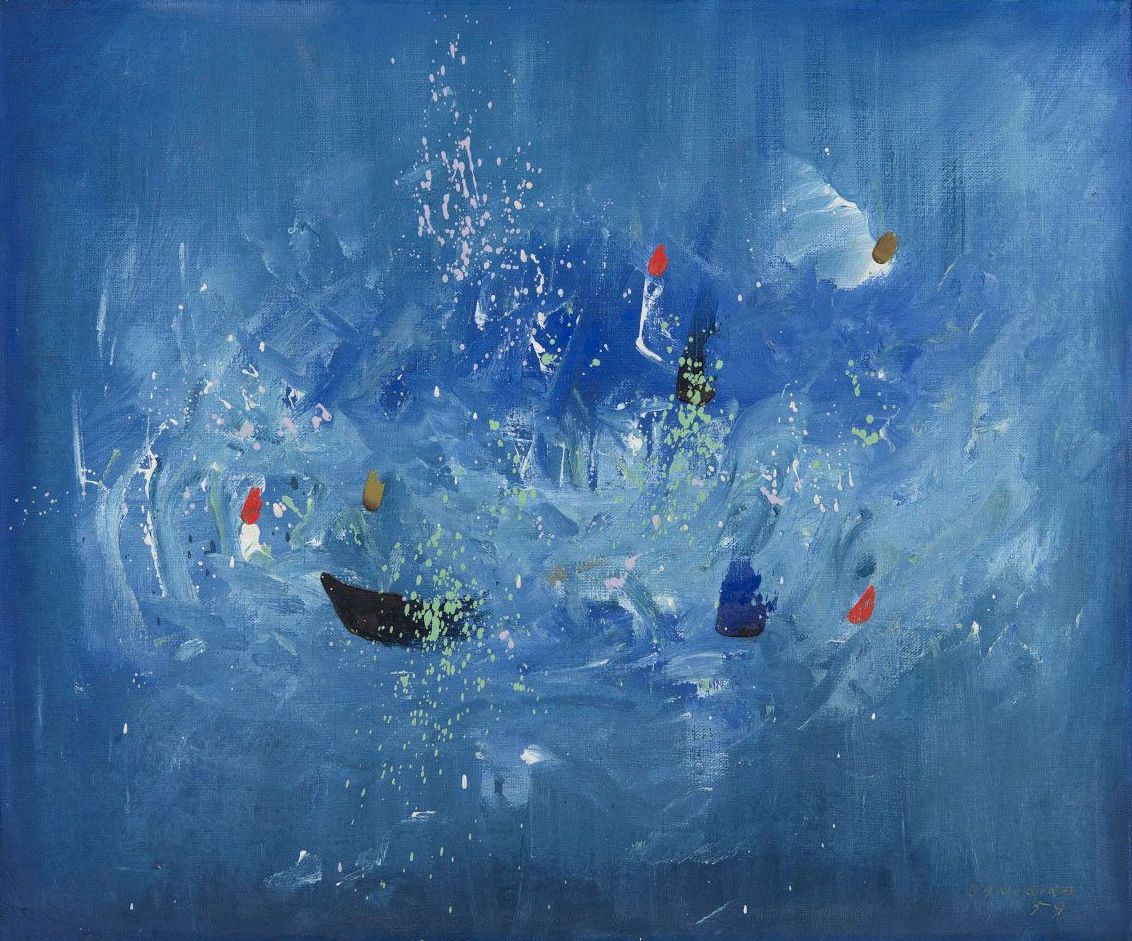