A master of sober elegant compositions, Amilcar worked with minimal variations, taken from elementary forms and few colors. Most of his engravings, drawings, and monotypes use only black color, and in his sculptures, the metal plates are not painted, only colored by oxidation over time. Despite their strong connection with Brazilian constructivism, his works do not display the strict rationalism characteristic of the movement. His sculptures, many of which result from cuts and folds in sheet metal, often reveal intuitive processes generated by the direct pounding of the material.

Amilcar participated in the first exhibition of Neoconcrete Art at the Museum of Modern Art of Rio de Janeiro (MAM/RJ) in 1959 and several editions of the Bienal Internacional de São Paulo. He had solo exhibitions dedicated to his work in the United States and Europe and his works were also exhibited in the top museums and institutions in Brazil.

Amilcar de Castro´s sculptures can be found in sculpture gardens such as the Pinacoteca de São Paulo, MAM-SP and Inhotim, in Minas Gerais. An indispensable artist in Brazilian museum collections, works by Amilcar de Castro also feature in the collections of important international museums, such as the Museum of Modern Art (MoMA) in the United States. 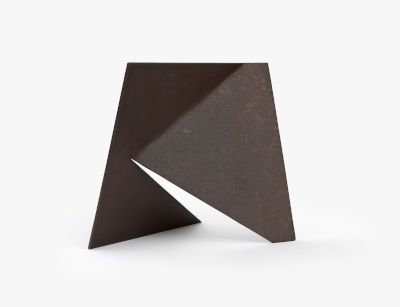 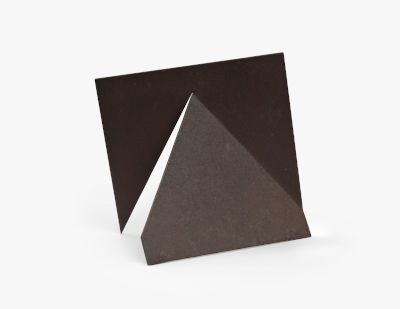 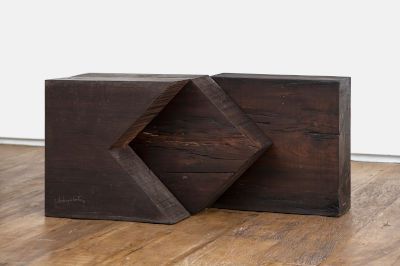 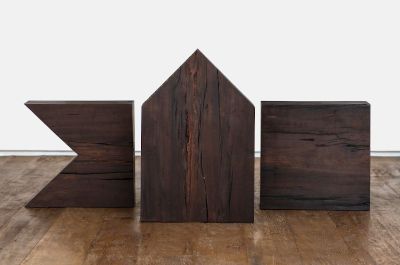 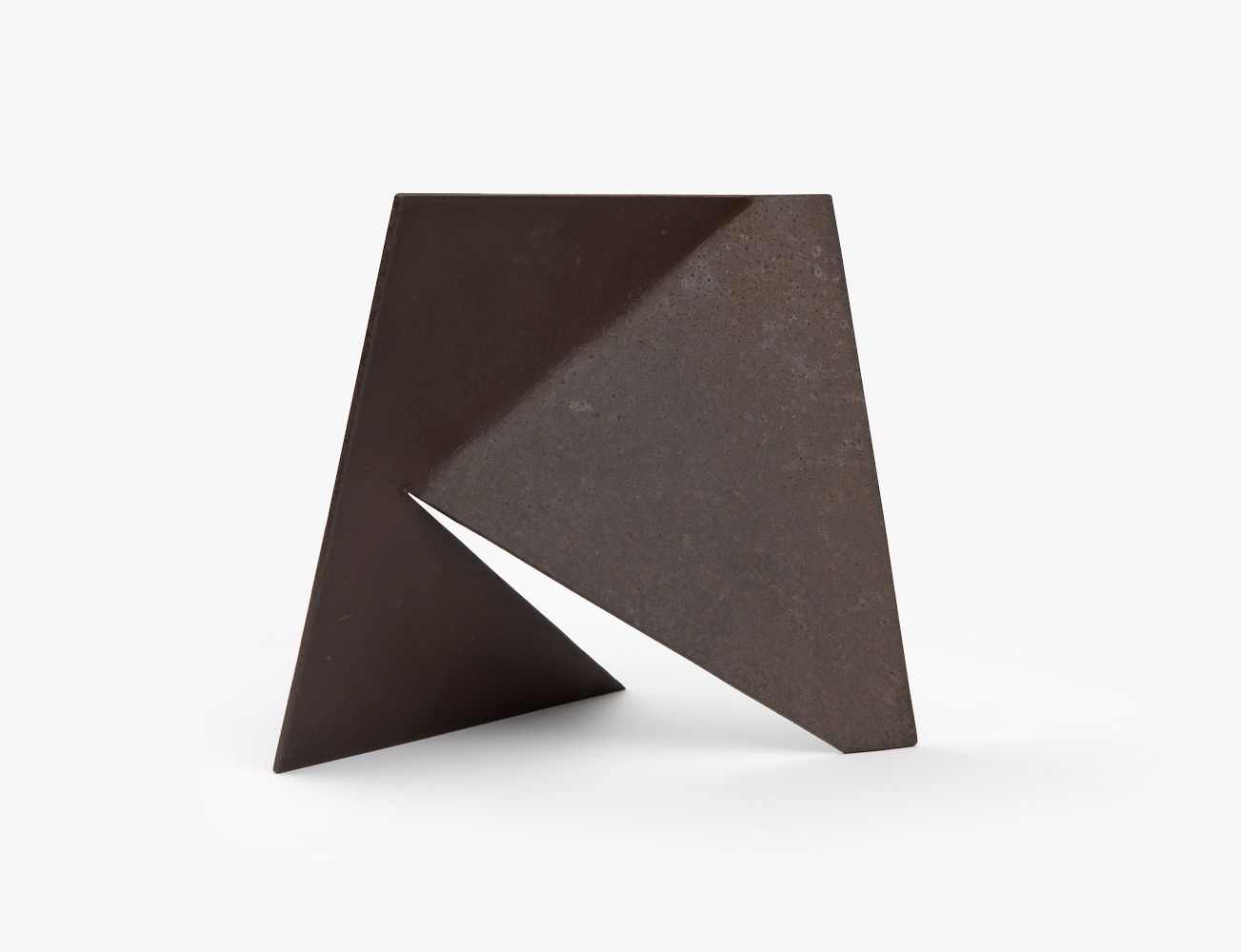 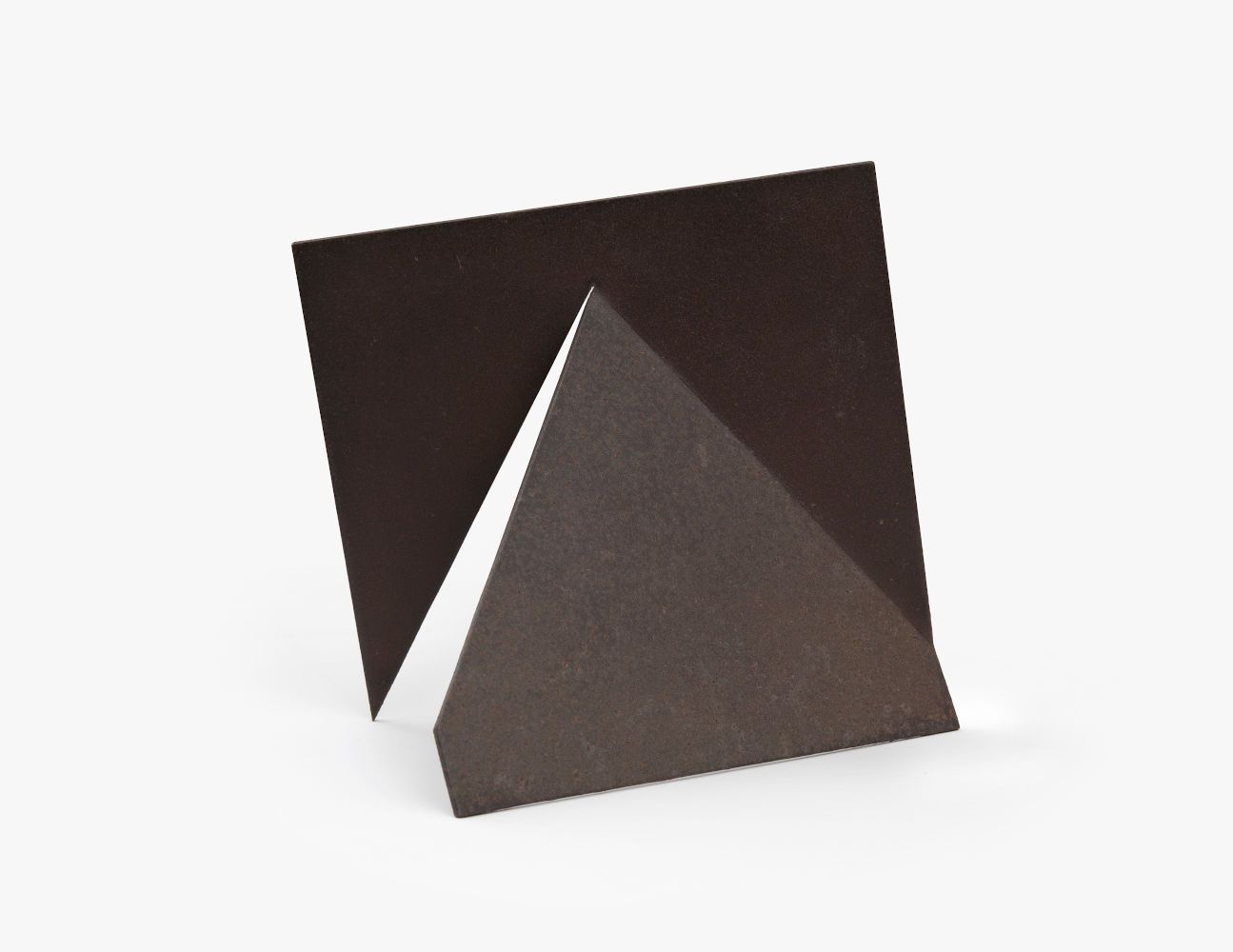 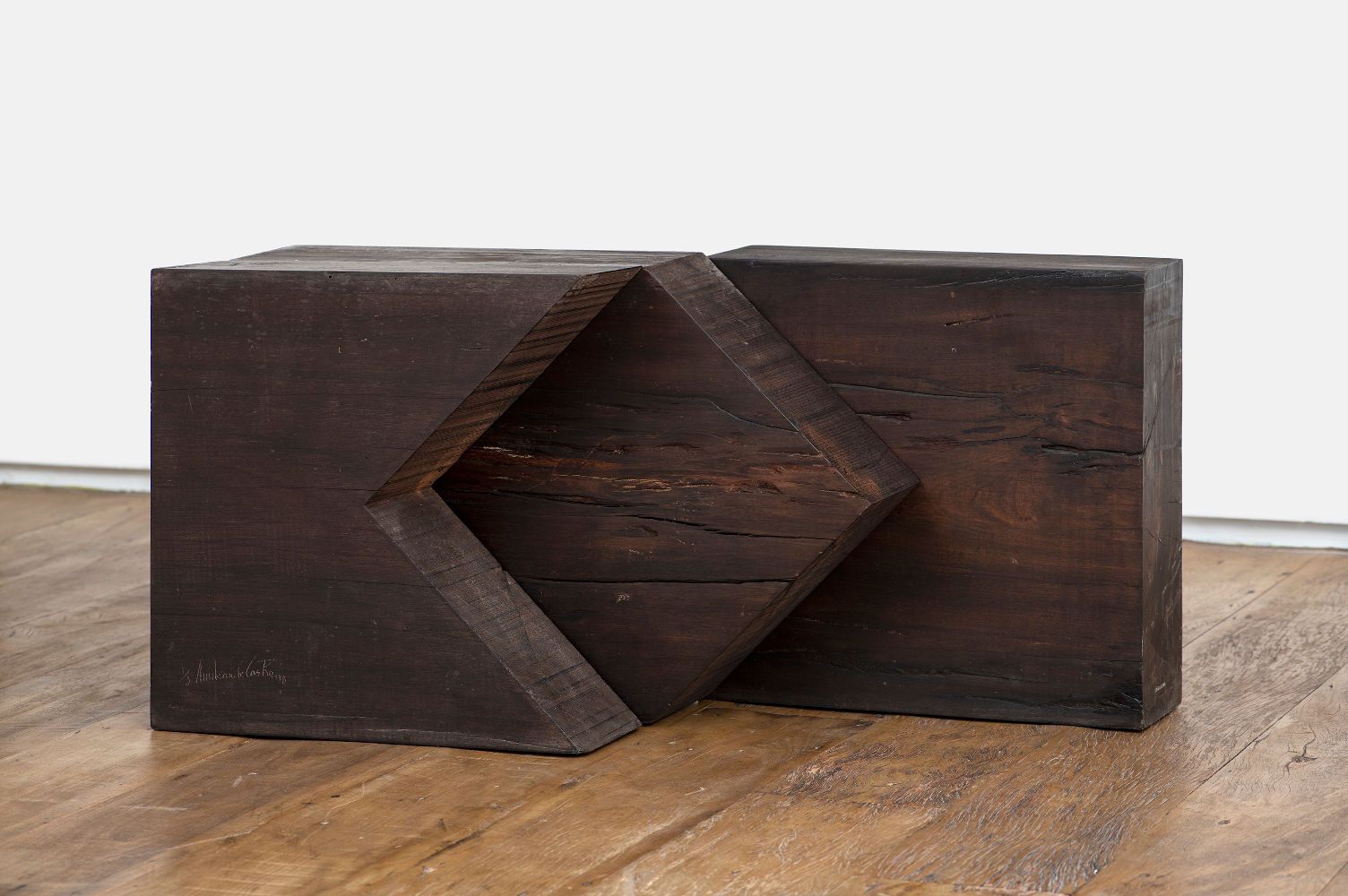 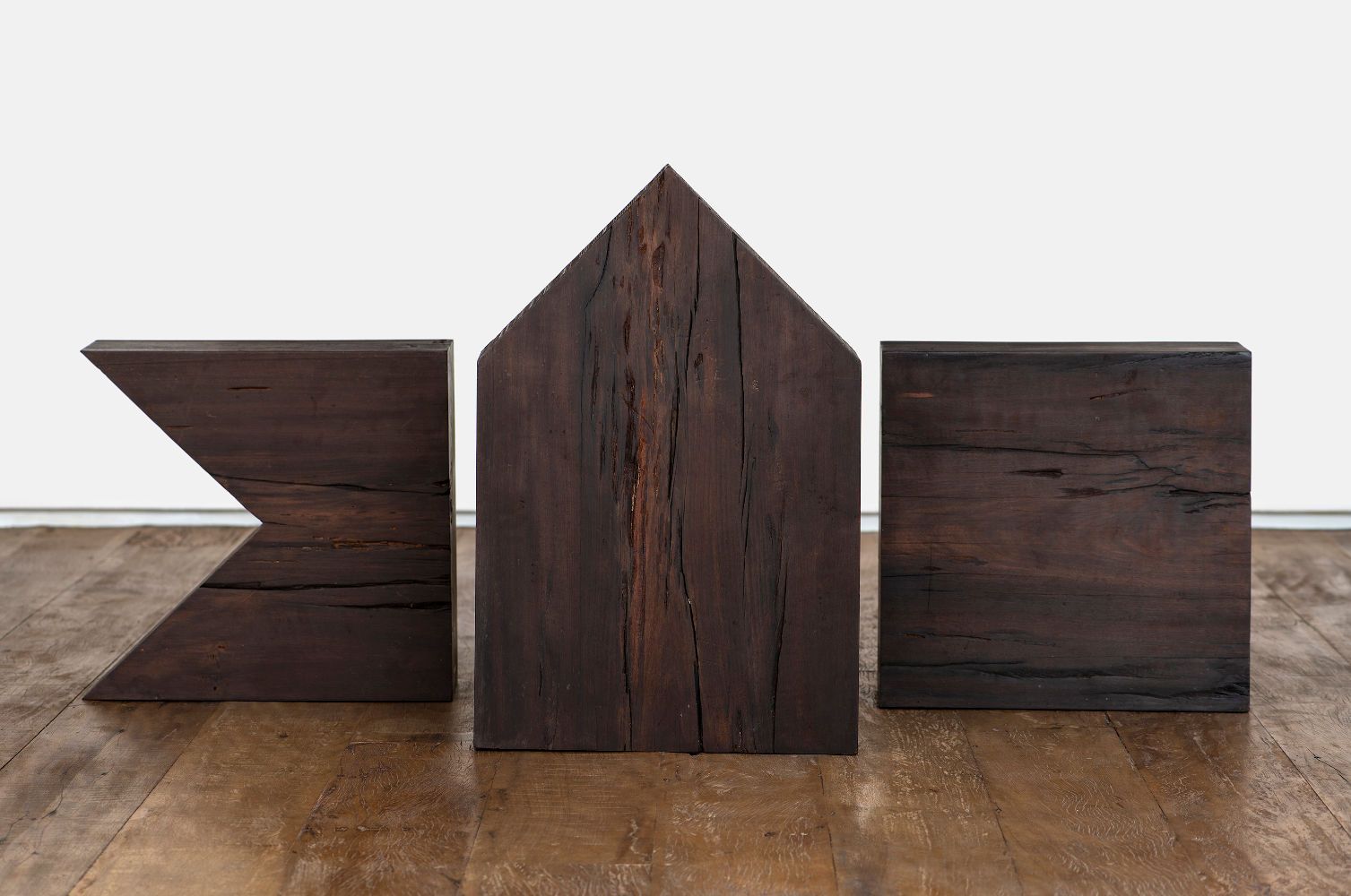