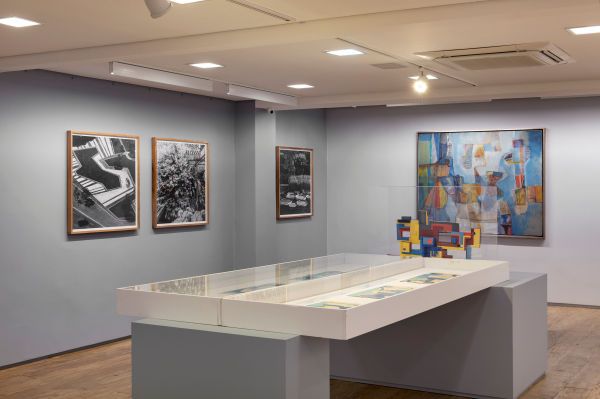 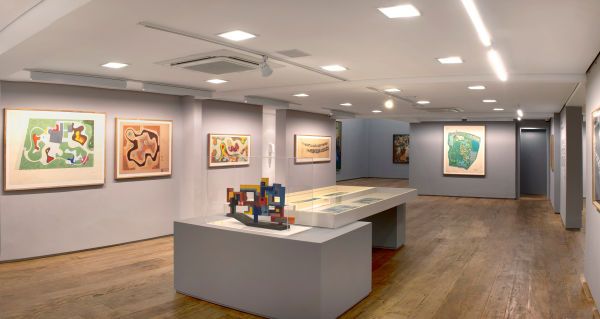 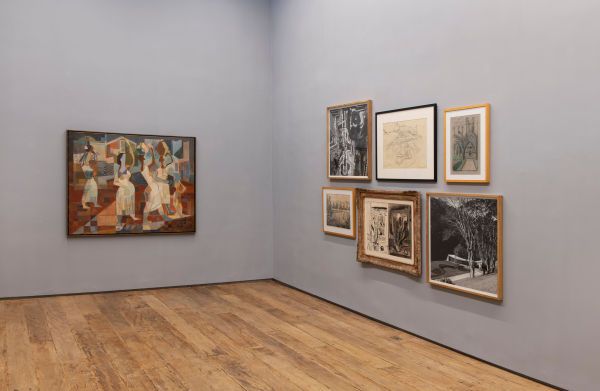 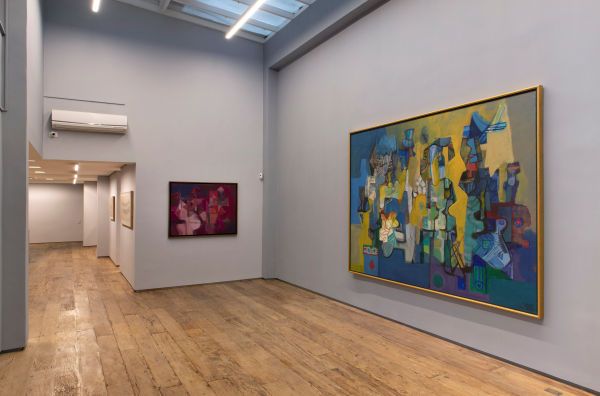 Curated by Guilherme Wisnik, the exhibition Burle Marx – Recreated Paradises celebrated the multiplicicity of the this artist and landscaper’s ouvre, which crosses various languages and supports, reflecting a fertile conception of nature: a fertile, open, and dynamic ecosystem, with which we should live in harmony, and not exhausting it in a predatory way.

The show presented works on fine arts and landscaping. Neither language is subservient to the other, in Burle Marx's work. They feed and fertilize each other, in a kind of cyclical movement. At the base of both is an unnatural understanding of the world. If his painting is more abstract than naturalistic, his gardens are more constructed than spontaneous - although the curved and ameboid shapes of their contours may suggest the opposite. They are pictorial gardens, made by contrasting textures and large patches of flat color. In them, the undulating arabesques of the contour lines contrast with the rough and bristly quality of the plant species, which are almost always a little docile to contact.

Defender of ecology from an early age, an expeditionary traveler who got to know our flora as much as possible, studying and collecting plant species that he started to cultivate in the nurseries-studios on his site, Burle Marx invented his own paradises, which we can thus call Brazilians. Or rather: a powerful, creative and generous Brazil, which one day was designed. And that remains in the air like phantasmagoria, waiting (who knows?) That their energies can be released again.