Born in Cluj Napoca, in present-day Romania, Yolanda Mohalyi was educated in an environment influenced by German expressionism. In her artwork at this time, she incorporated more poetic nuances to this influence, with somber tones, heavy brushstrokes, addressing social themes adopting a melancholy approach.

She moved to Brazil in 1931 and joined Group 7, with Victor Brecheret, Elisabeth Nobiling , Antônio Gomide, Rino Levi, John Graz and Regina Graz, also becoming close with Lasar Segall, with whom she has aesthetic affinity and in the choice of themes, such as the human figure, urban landscapes and interest in humble or socially disadvantaged subjects.

From the mid-1950s, her painting tends towards abstraction, intensifying the simplification and geometrization of forms. The works of this period were composed by the overlapping of colored spots that almost completely filled the canvas surface. The shades are generally dark and saturated, with dense textures. She worked with full-bodied paints, to which she added sand and other materials.

Her work is one of the main references of informal painting in Brazil. She participated in national and international exhibitions and in almost all the International Biennials of São Paulo between 1951 and 1967. She received the award for best national painter at the 1963 International Biennial of São Paulo and had a special room in the edition that followed. In 1962, she represented Brazil at the 1st American Art Biennial, in Argentina, and had some of her works chosen by the critic Sir Herbert Read for a traveling exhibition in the United States. 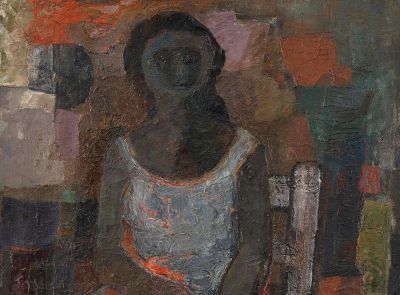 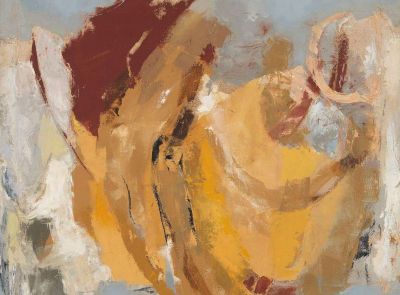 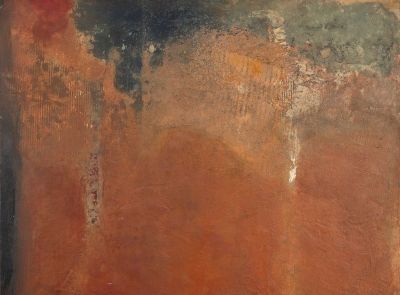 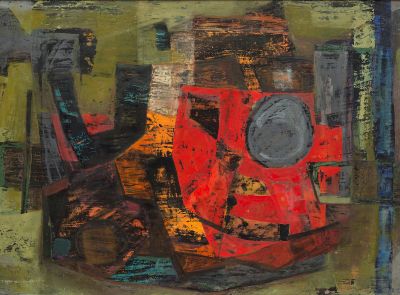 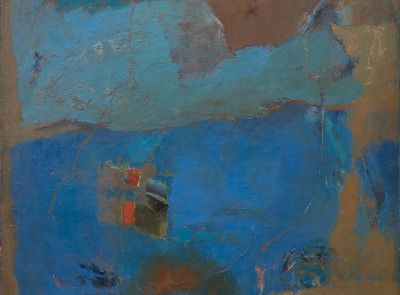 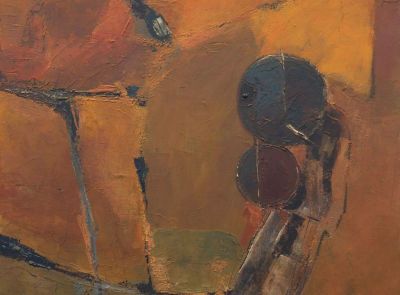 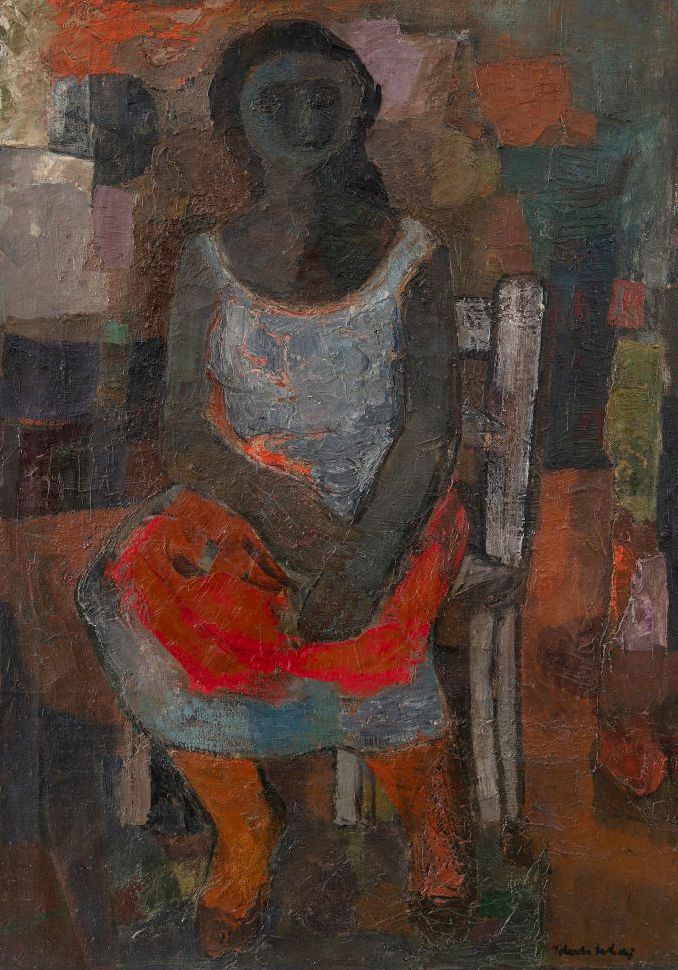 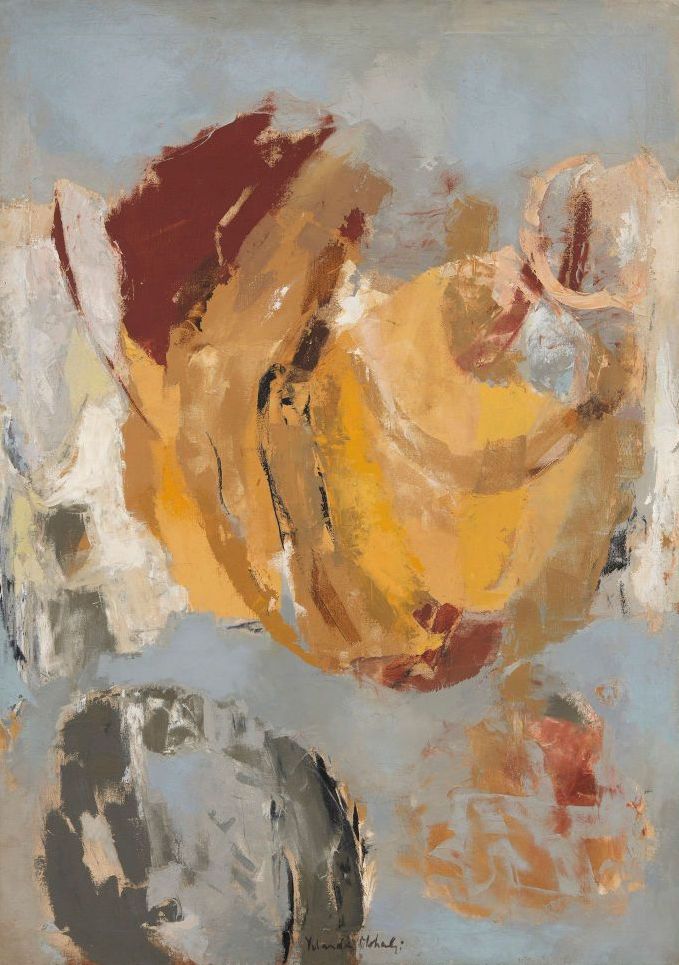 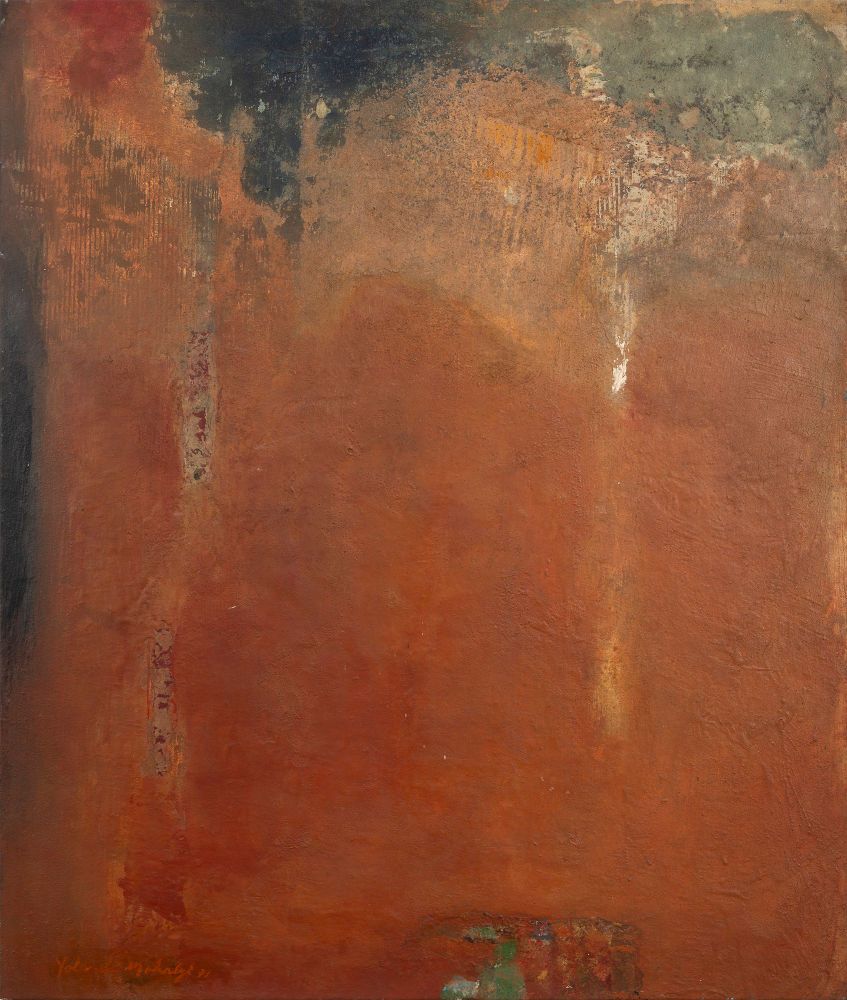 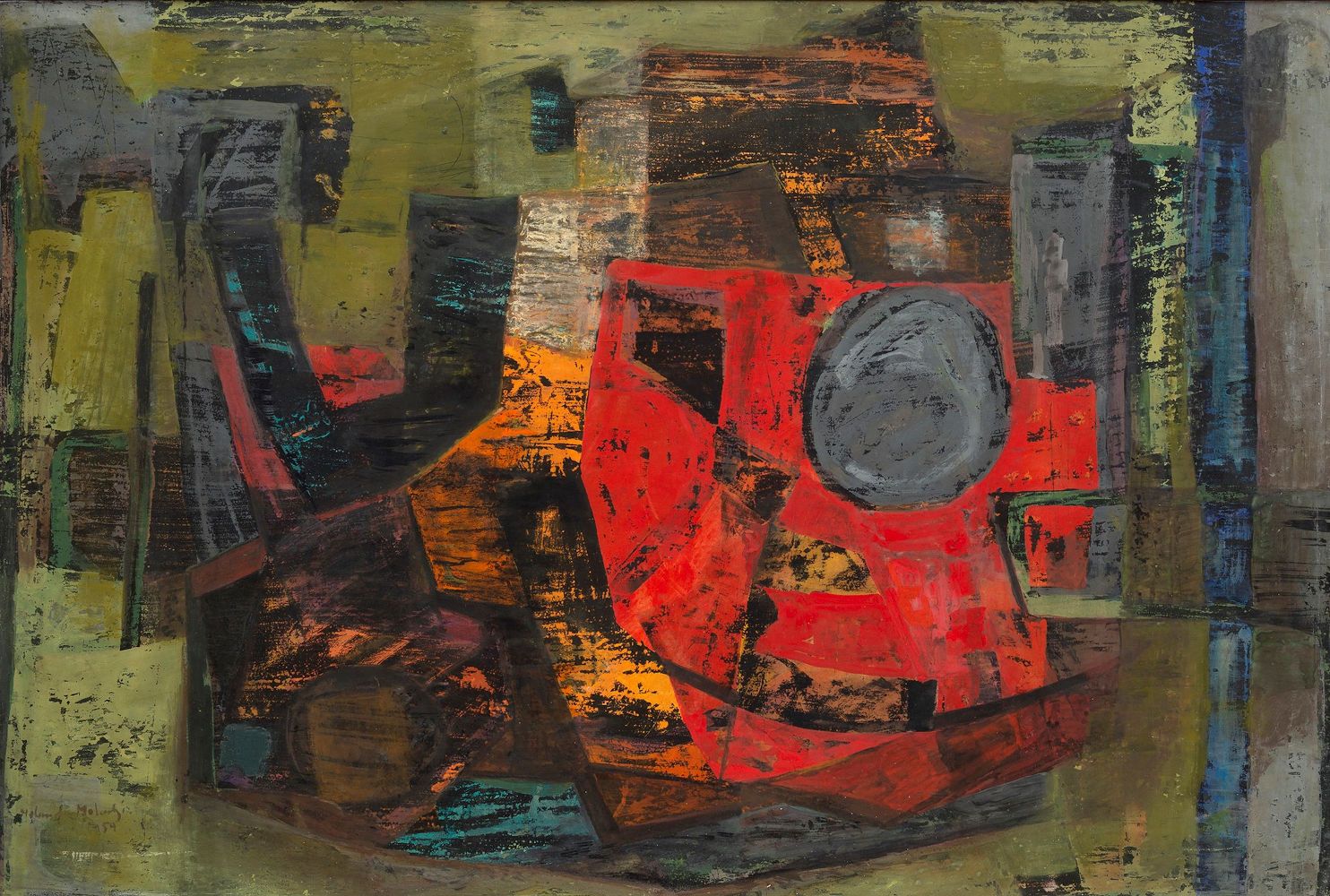 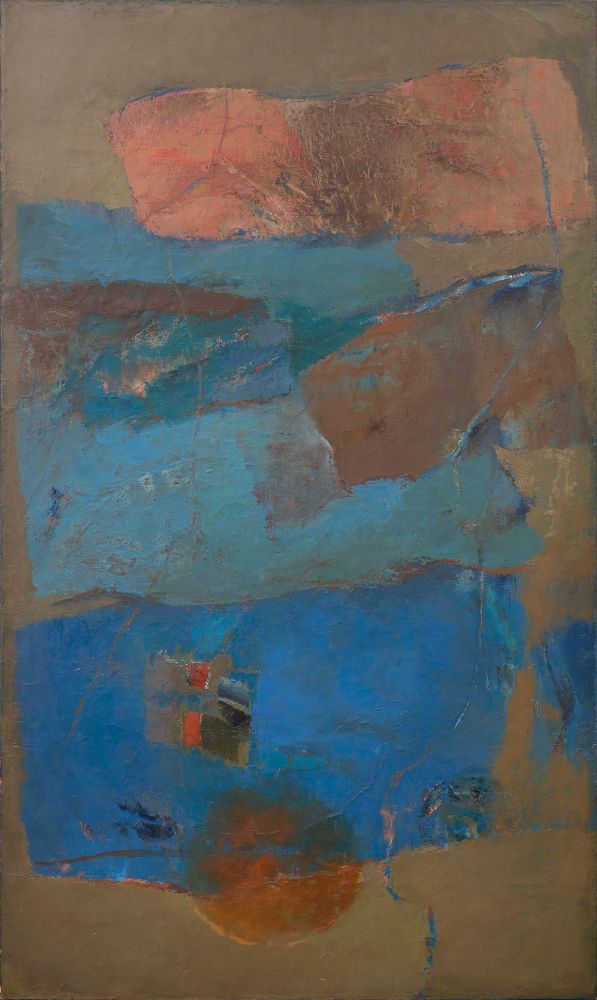 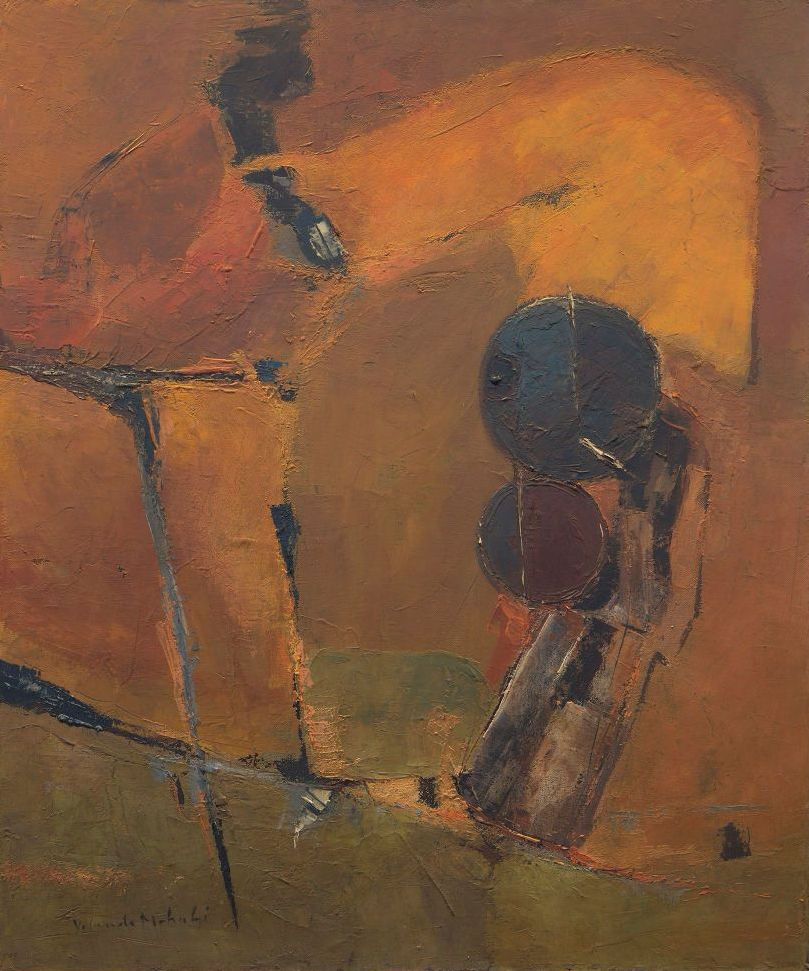