Brecheret is an icon in the São Paulo art scene, as well as for the history of the city of São Paulo. In addition to the well-known Monumento às Bandeiras (Monument to the Bandeiras, exploration and slaving missions on early colonial Brazil) (1953), the sculptor has works in various public and private spaces of the city, such as the sculpture Mise au Tombeau (The Burial) (1923) in the Consolação Cemetery.

When studying in Paris in the 1920s, Brecheret was influenced by the geometric volumes of Cubism, the formal synthesis of Constantin Brancusi and Art Deco ornamentation. He shows great technical mastery, exploring twists and volumes and achieving intricate games of light and shadow on his figures. His sculptures represent predominantly human figures while many depict historical, mythological or allegorical themes. The characters are delicately crafted, with sinuous lines, simplified and geometrized traits, decorated with precision and elegance. His work encompasses sculptures in granite, marble, wood, terracotta and bronze. He sometimes exploited the specific characteristics of these materials, especially the surface textures.

In the 1940s, Brecheret explored themes related to Brazil’s indigenous culture, such as Drama Marajoara (Marajoara Drama) (1951) and Luta dos Índios Kalapalos (Fight of the Kalapalos Indians) (1951). In these works, the synthesis form of figuration approaches abstraction.

Victor Brecheret was one of the most eminent artists of São Paulo. He received numerous commissions for public sculptures and also religious works. His pieces are held in the collections of the main museums in Brazil. 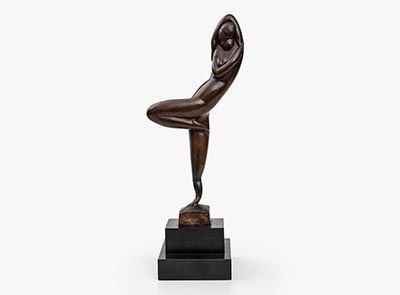 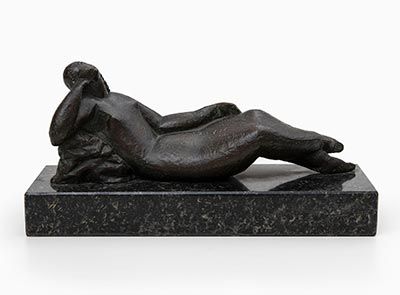 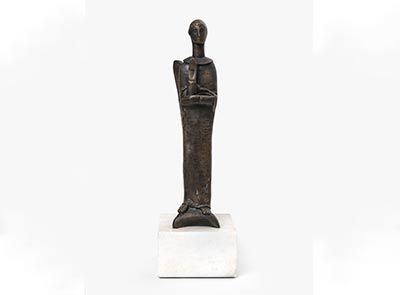 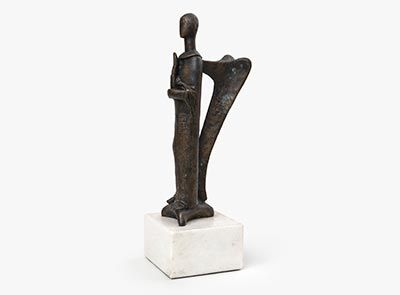 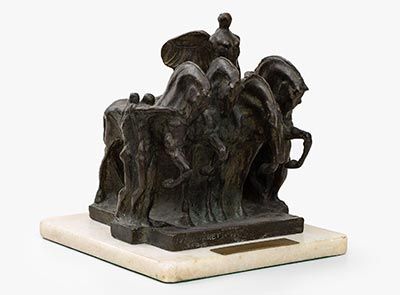 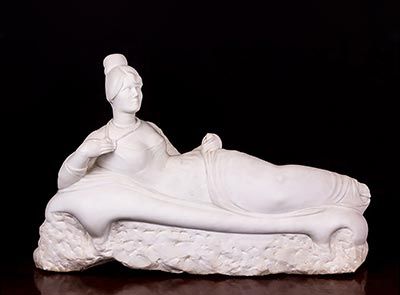 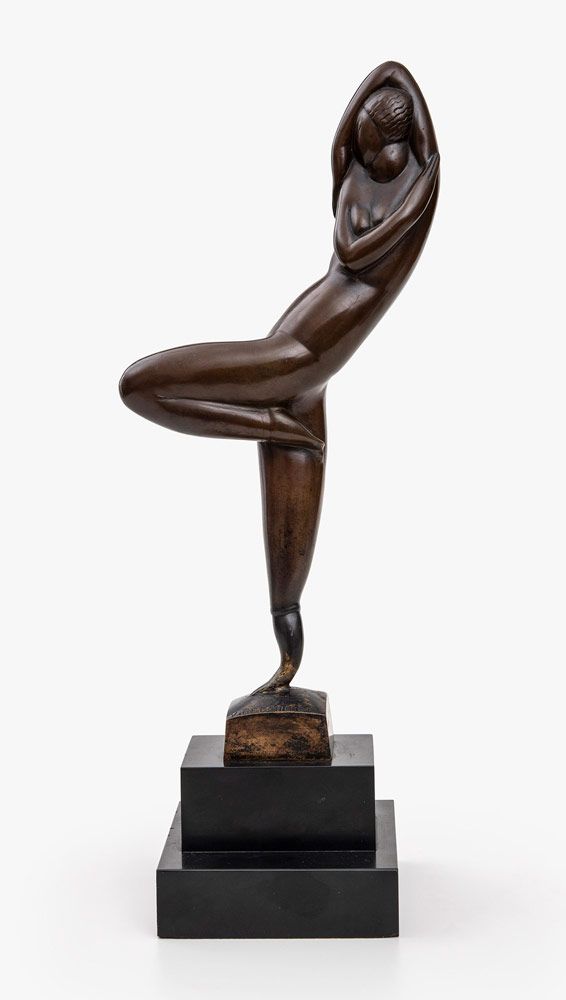 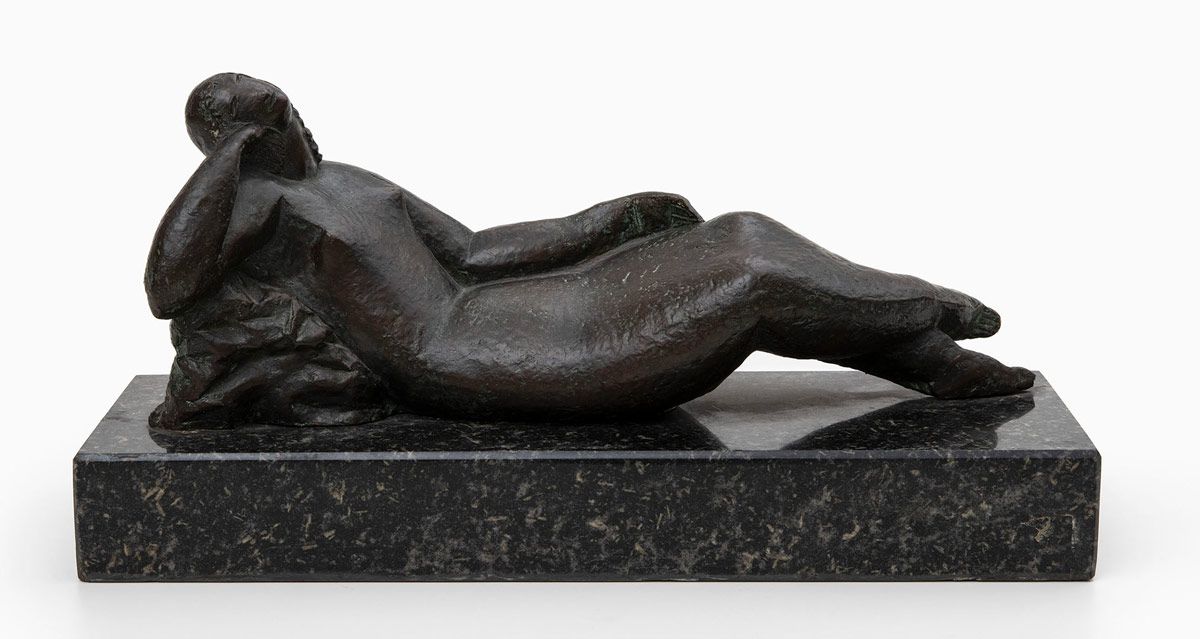 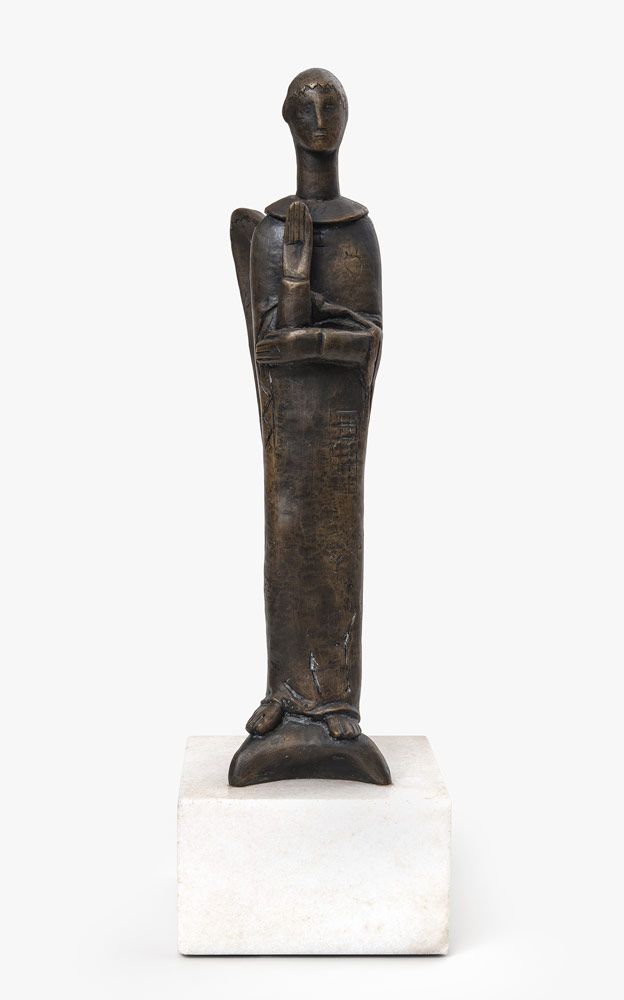 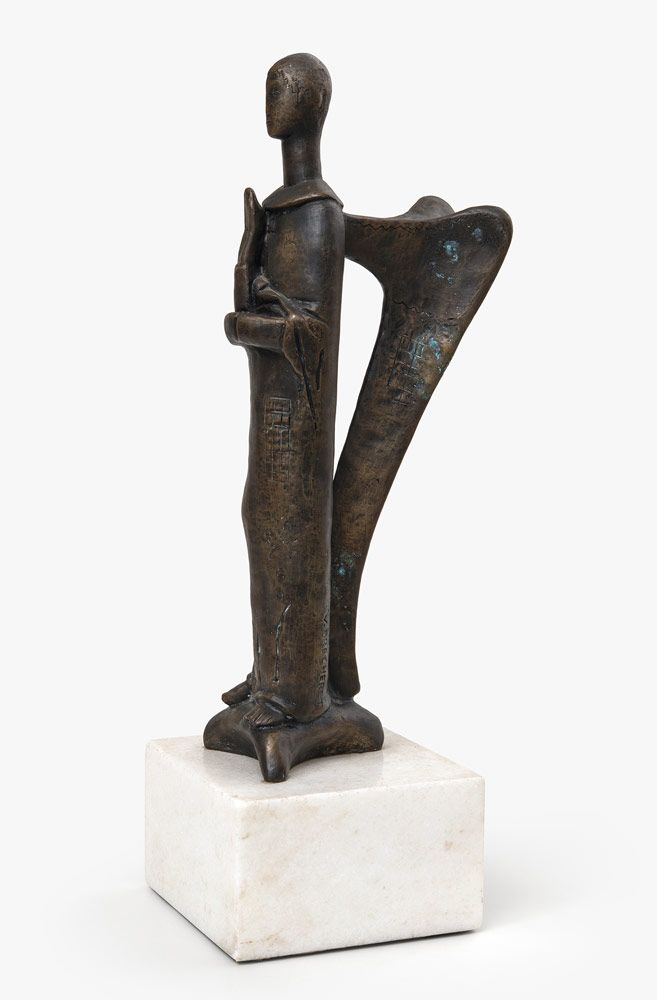 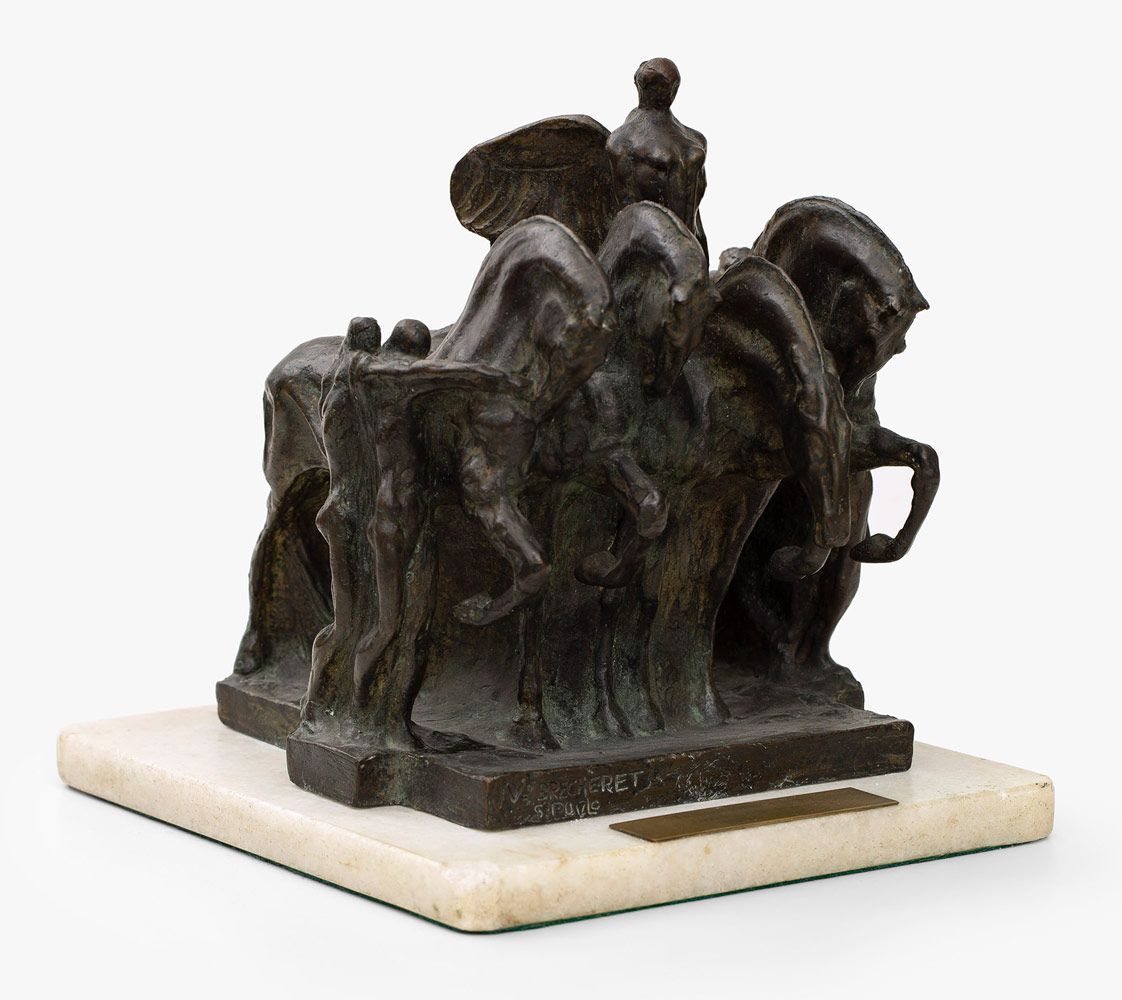 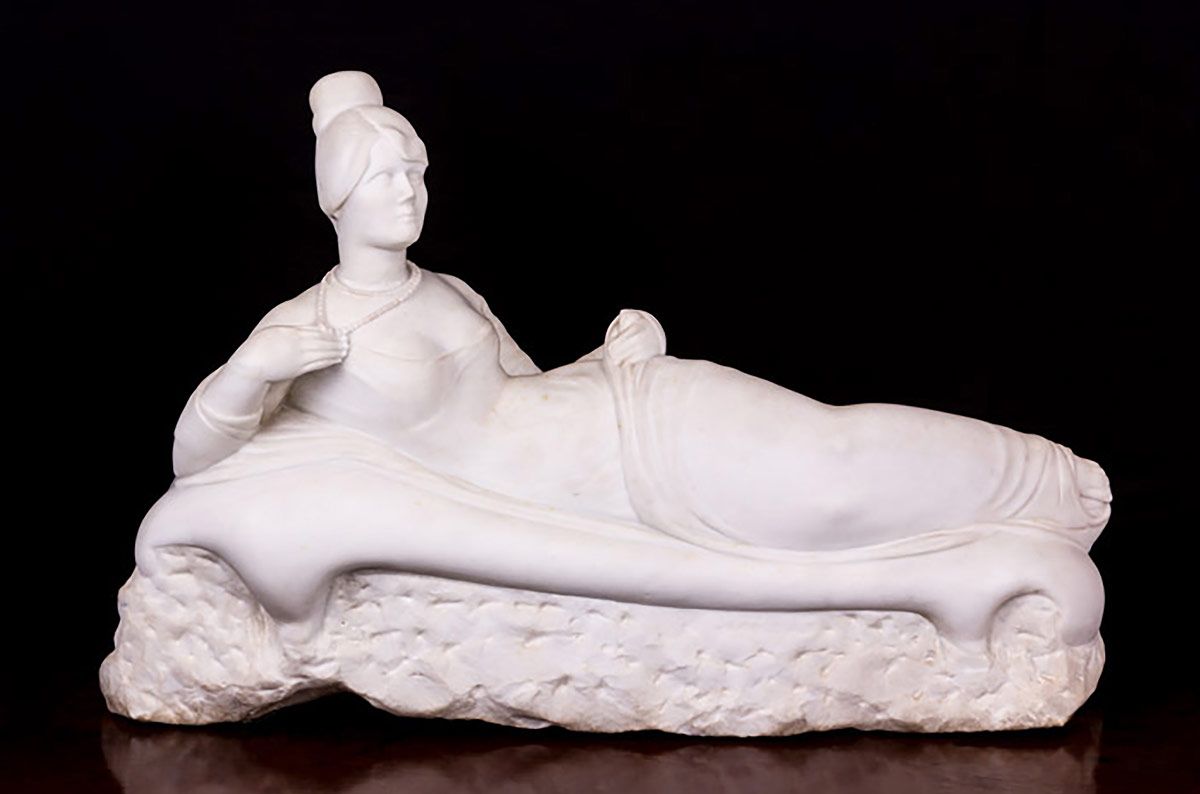