Samson first arrived in Brazil in 1948 as an experienced artist: he had studied at the Académie Royale des Beaux-Arts in Brussels, at the Ecole Nationale Supérieure des Beaux-Arts in France, on the art history course at the Sorbonne, Paris and achieved recognition among art critics since his first solo exhibition in 1927.

His artwork was always diverse and original: he worked with cubist elements involving both geometric and lyrical abstraction and, toward the end of his career, again adopted figuration, exploring organic and anthropomorphic forms

Flexor's abstract paintings explore the dichotomy between harmony and asymmetry. They combine vertical, diagonal and horizontal planes and lines and rhythmic points that create dynamism and movement. The use of contrasts, achieved through the use of warm tones alongside softer tones, further emphasize these qualities.

He was one of the precursors of abstractionism in Brazil and played a prominent role in the dissemination of abstract trends among Brazilians. In 1949, he participated in the historic inaugural exhibition of the Museum of Modern Art of São Paulo (MAM / SP), Do Figurativismo ao Abstracionismo (From Figurativism to Abstractionism), and was held as one of the most important contemporary artists in Brazil, emerging as a pioneering abstractionist in the country.

His works are part of significant private collections, as well as important collections such as those of the Musem of Contemporary Art of the University of São Paulo (MAC-USP), the Museum of Modern Art in São Paulo (MAM-SP) and the Pinacoteca do Estado de São Paulo. 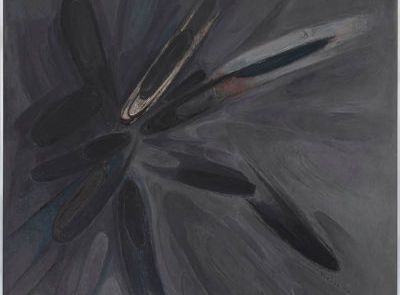 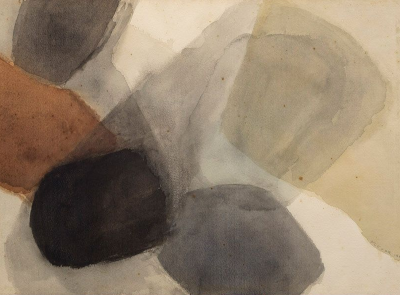 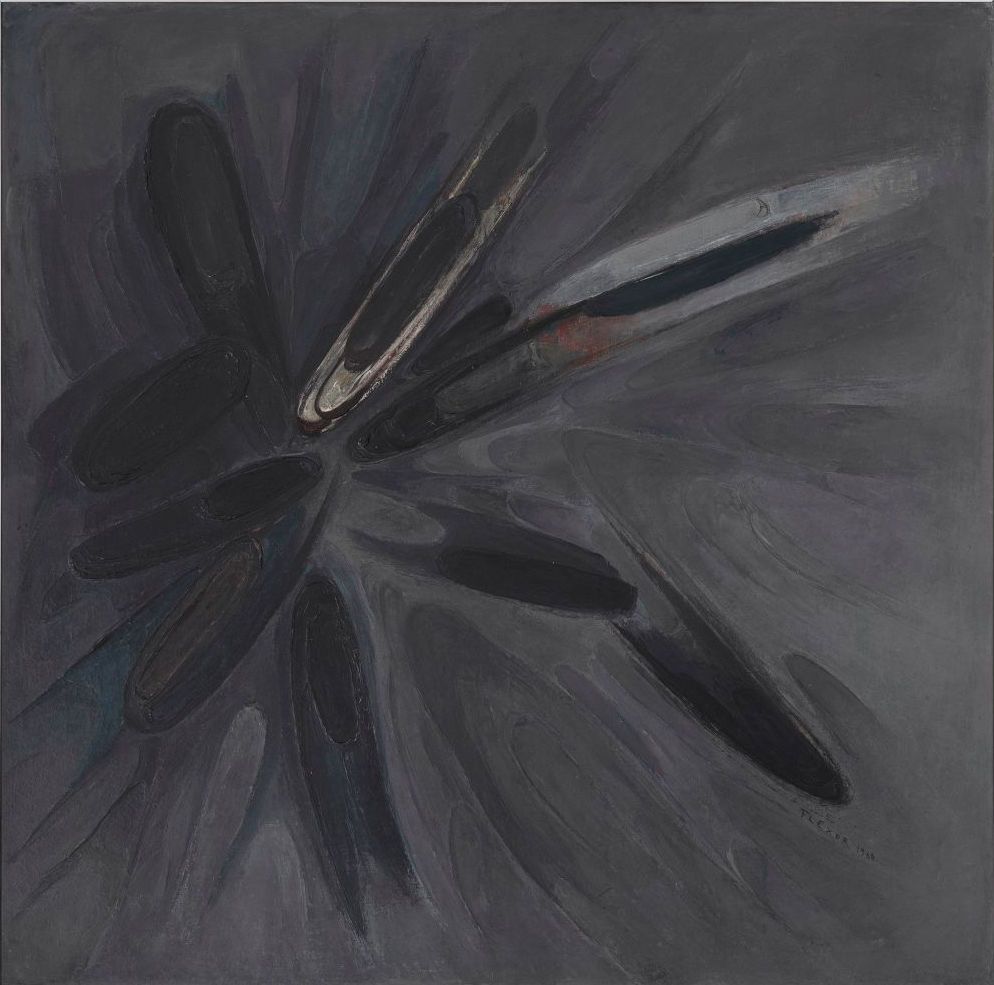 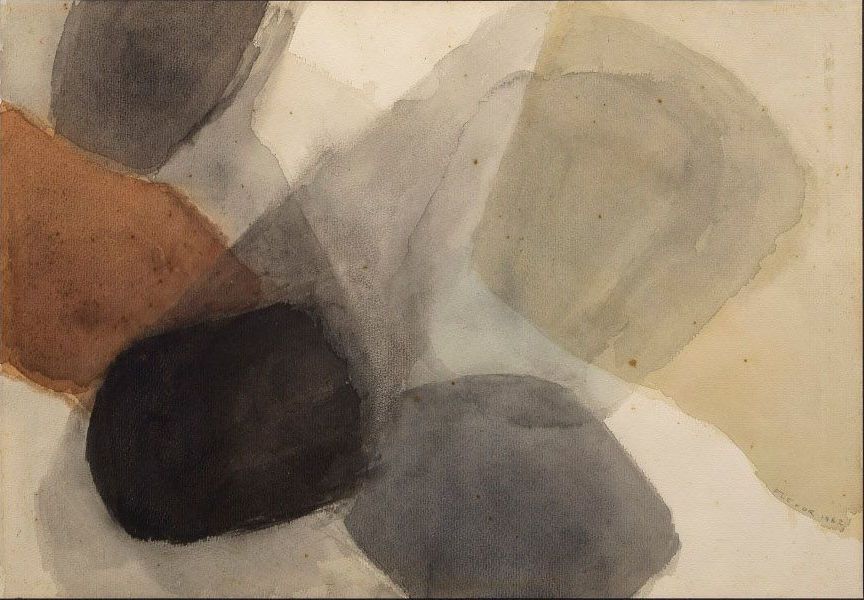