Dutch painter of turbulent, colorful and semi-abstract compositions, was co-founder (1948) of the Northern European expressionist group COBRA. He was also a noted sculptor and graphic artist. Like Jean Dubuffet, he found inspiration in children's artwork and in the rejection of aesthetic ideals seen as sophisticated.

Appel attended the Royal Academy of Fine Arts, Amsterdam (1940–43). He had his first solo exhibition in 1946. Inspired by the work of Paul Klee and Joan Miró, Appel began to experiment with a rudimentary approach to themes that referred to popular art. He helped to found the “Reflex” group, which became known as COBRA (for Copenhagen, Brussels and Amsterdam) in 1948. He moved to Paris in 1950 and in the 1960s he settled in New York; He also lived in Italy and Switzerland.

In part as a reaction against what they perceived as the sterile academicism of the Dutch “de Stijl” movement, COBRA artists assimilated impulsive influences, including folk art, children's art, and Jean Dubuffet's l'art brut ("brutal art"). They also explored the spontaneity and intensity of action painting . Appel's style is characterized by thick layers of pigment, violent brushstrokes, and a crude, reductive figuration.

After the dissolution of CoBrA in 1952, Appel joined Art Informel, another collective of abstract artists that included Michel Tapié and Henri Michaux. In the following decades, the artist continued his involvement with pictorial expression and was the subject of several solo exhibitions.

Appel first visited the United States in 1957, where he painted portraits of prominent jazz musicians, including Miles Davis and Dizzy Gillespie. His public works include a mural in the UNESCO building in Paris. His figurative sculptures in wood and metal share a brutal and imaginative expressionism with his paintings.

He died on May 3, 2006 in Zurich, Switzerland. Appel's works are currently in the collections of the Museum of Modern Art in New York, the Art Institute of Chicago, the National Gallery of Art in Washington, D.C., and the Rijksmuseum in Amsterdam. 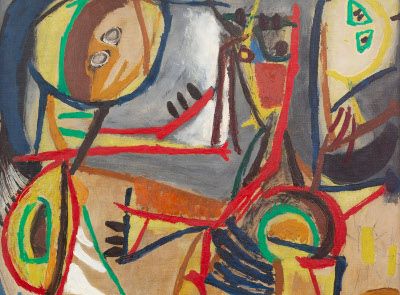 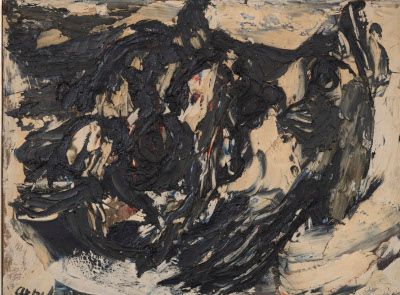 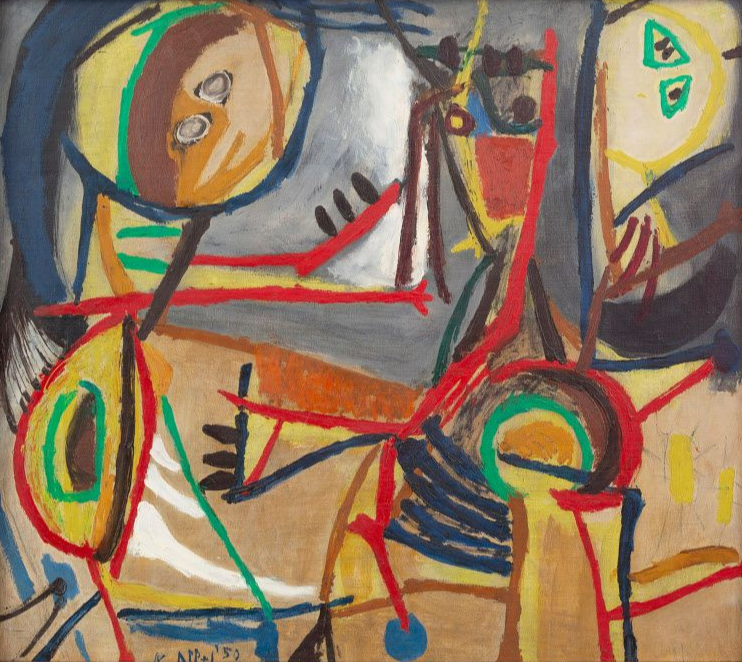 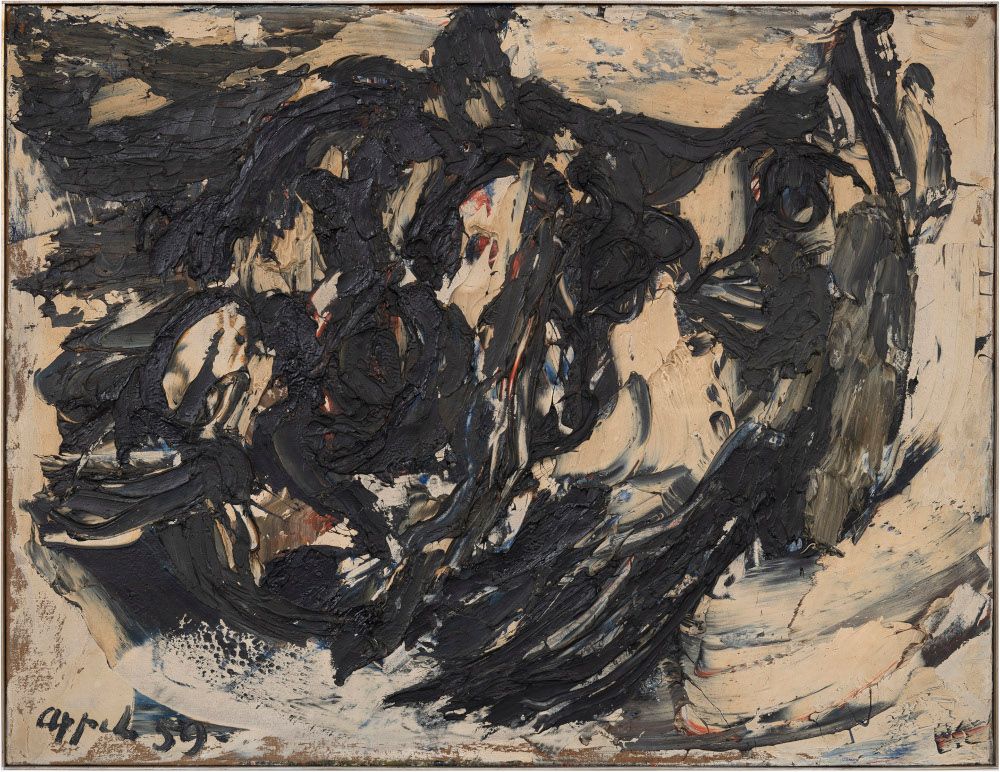