Jac Leirner works with hoarded everyday objects, mostly disposable, insignificant and totally impersonal. This appropriation and representation of common objects in collections reveals a look at refuse, the accumulation of everyday leftovers: a search for invisible memories lost in time. Some of her series take up to 15 years to complete.

From the mid-1980s, her work takes on a more constructive slant, by organizing the objects collected into large compositions. During this phase, she produced several works using bank notes. In Os Cem (The One Hundred), 1987, she used 100 Cruzeiro notes (the Brazilian currency at the time). The bills are punctured, strung together in long strips, sewn onto cloth or cardboard and arranged in space or boxes, envelopes and small arrangements.

Jac Leirner exhibited at the 17th and 20th International Biennial of São Paulo and at Documenta 9 (Kassel, Germany). She participated in exhibitions in England, France, USA and Japan, among other countries. In 1991, she was a resident artist at the Walker Art Center in Minneapolis, United States and a visiting professor at Oxford University, as well as a resident artist at the Museum of Modern Art in this city. 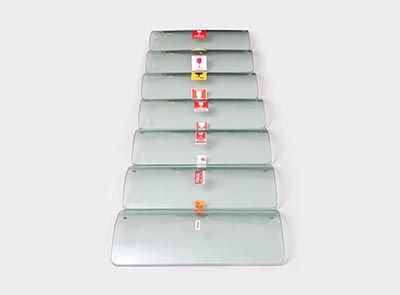 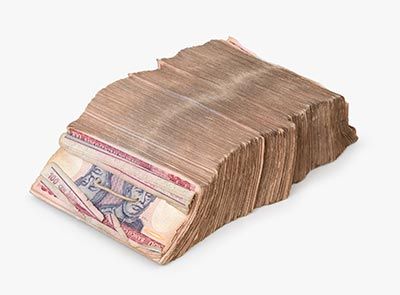 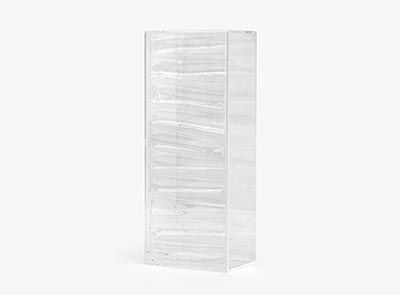 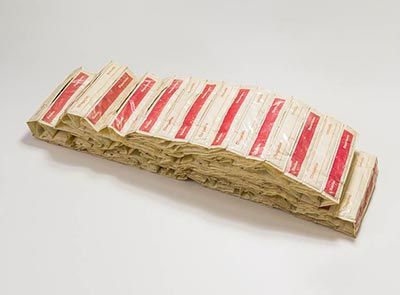 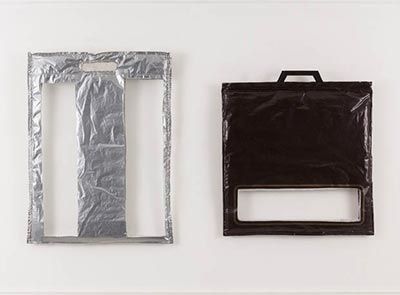 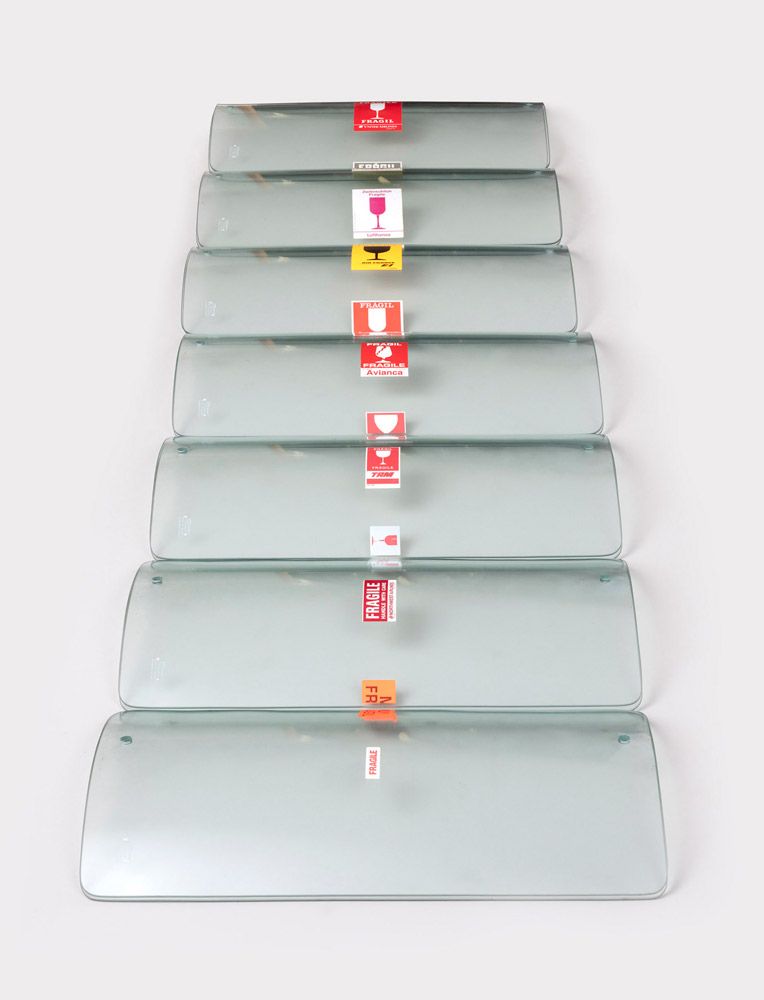 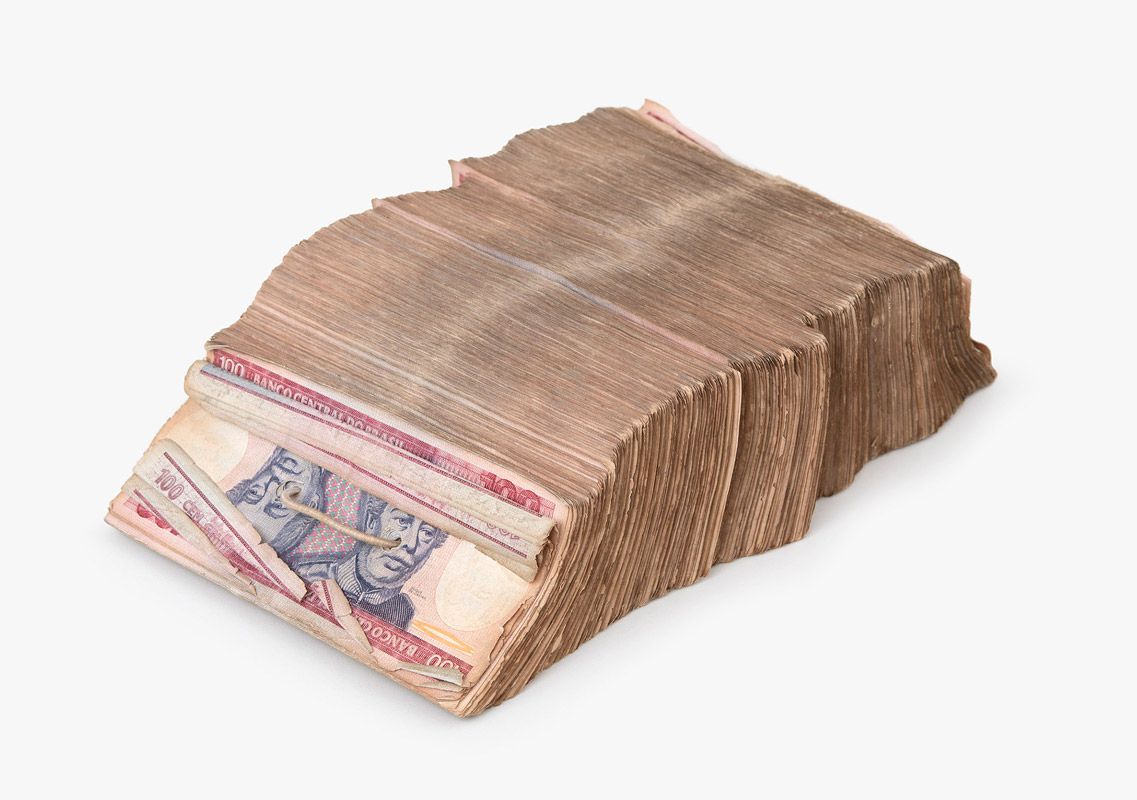 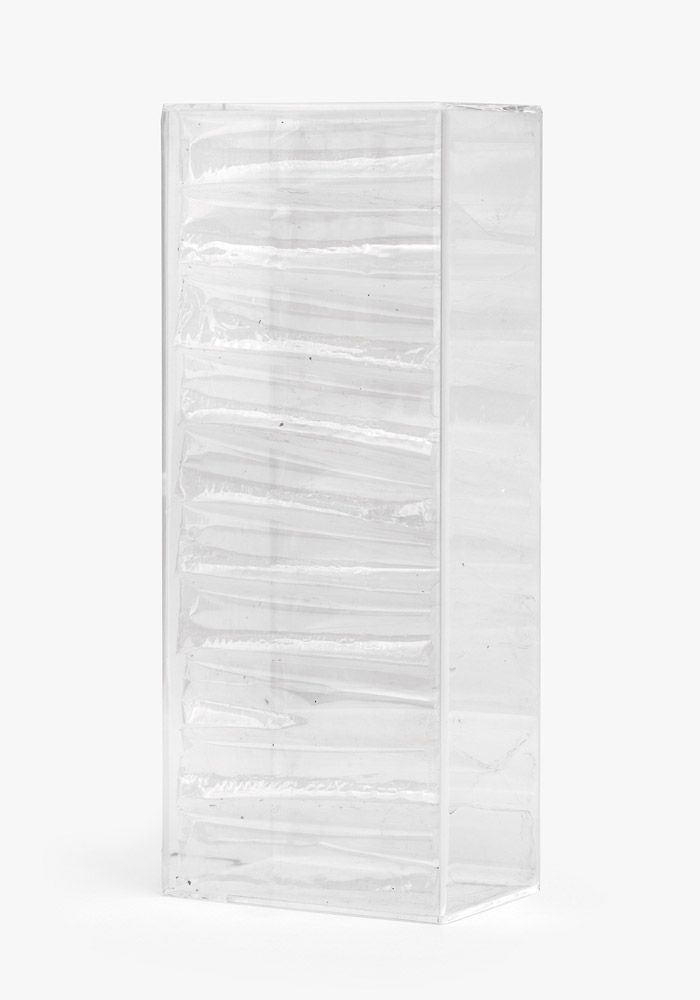 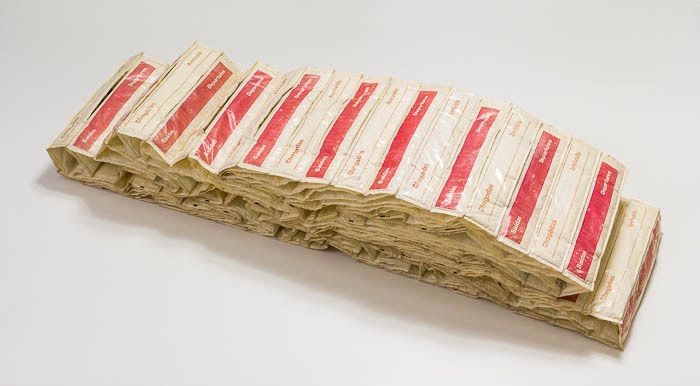 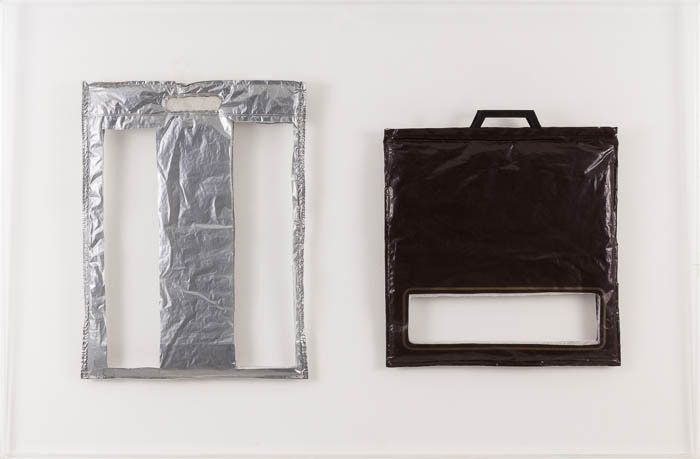