In the early 1970s, Ivens Machado created works with a strong conceptual content, making minimal interferences that displaced the lines of sheets of lined and graph paper pads. He was awarded in 1973 at the 5th Summer Salon of the Museum of Modern Art in Rio de Janeiro (MAM / Rio de Janeiro) for his installation Cerimônia em Três Tempos (Ceremony in 3 seasons). In 1974, he held his first solo exhibition at the Central de Arte Contemporânea in Rio de Janeiro.

From the mid-1970s, he frequently used industrial materials in his works, especially in civil construction, such as iron, concrete and clay. He created rough forms with irregular surfaces, resembling the crude finish of rustic constructions, of simple poor housing.

In another facet of his artworks, he incorporated to the sexual universe and sensuality, working with forms that allude to the human body. He cast sculptures in cement cladded with pieces of colonial tiles. Ivens Machado's work is based on the reorganization and even subversion of conventional sculpture, making him one of the leading lights of his generation of sculptors in Brazil. 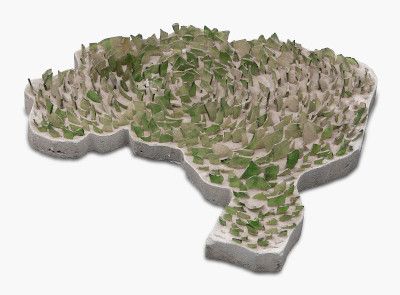 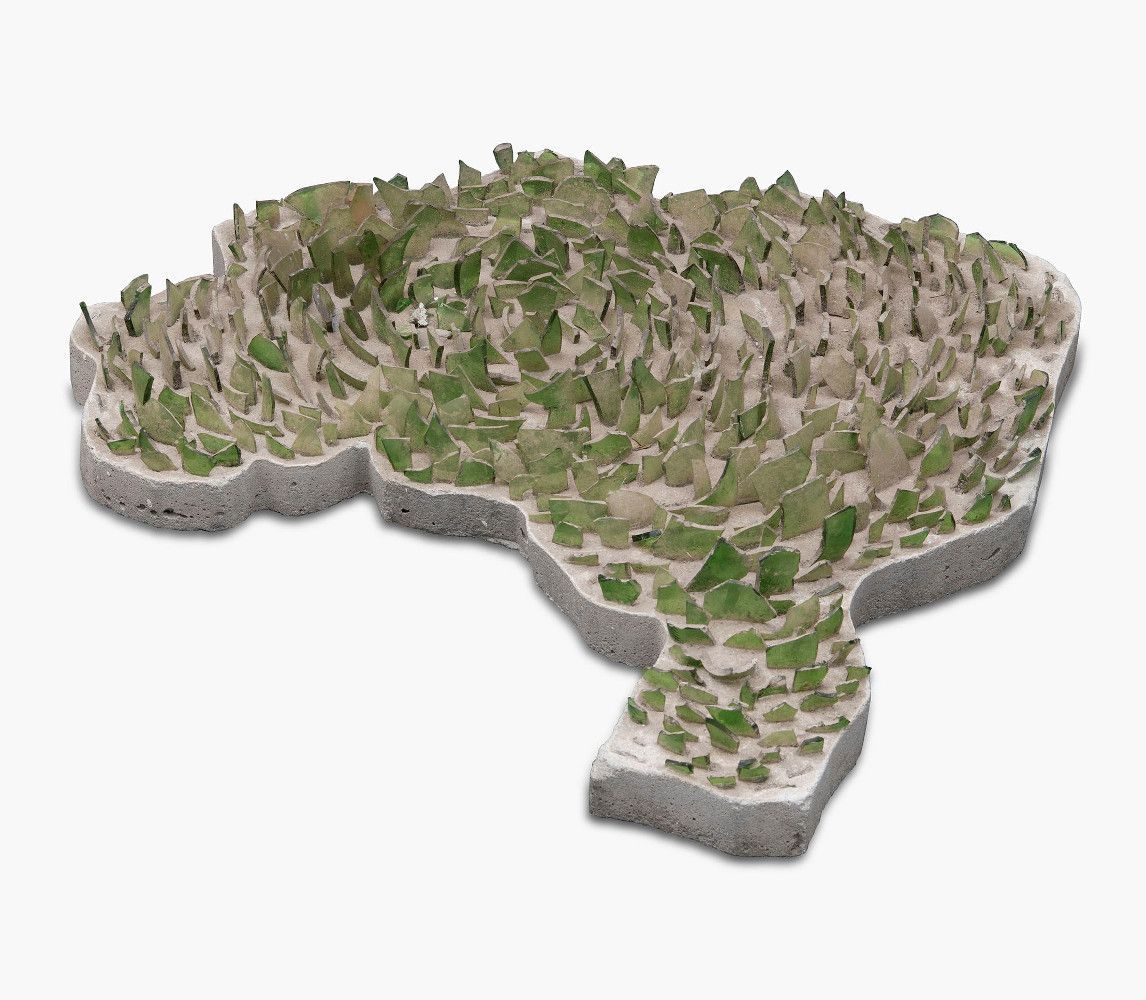 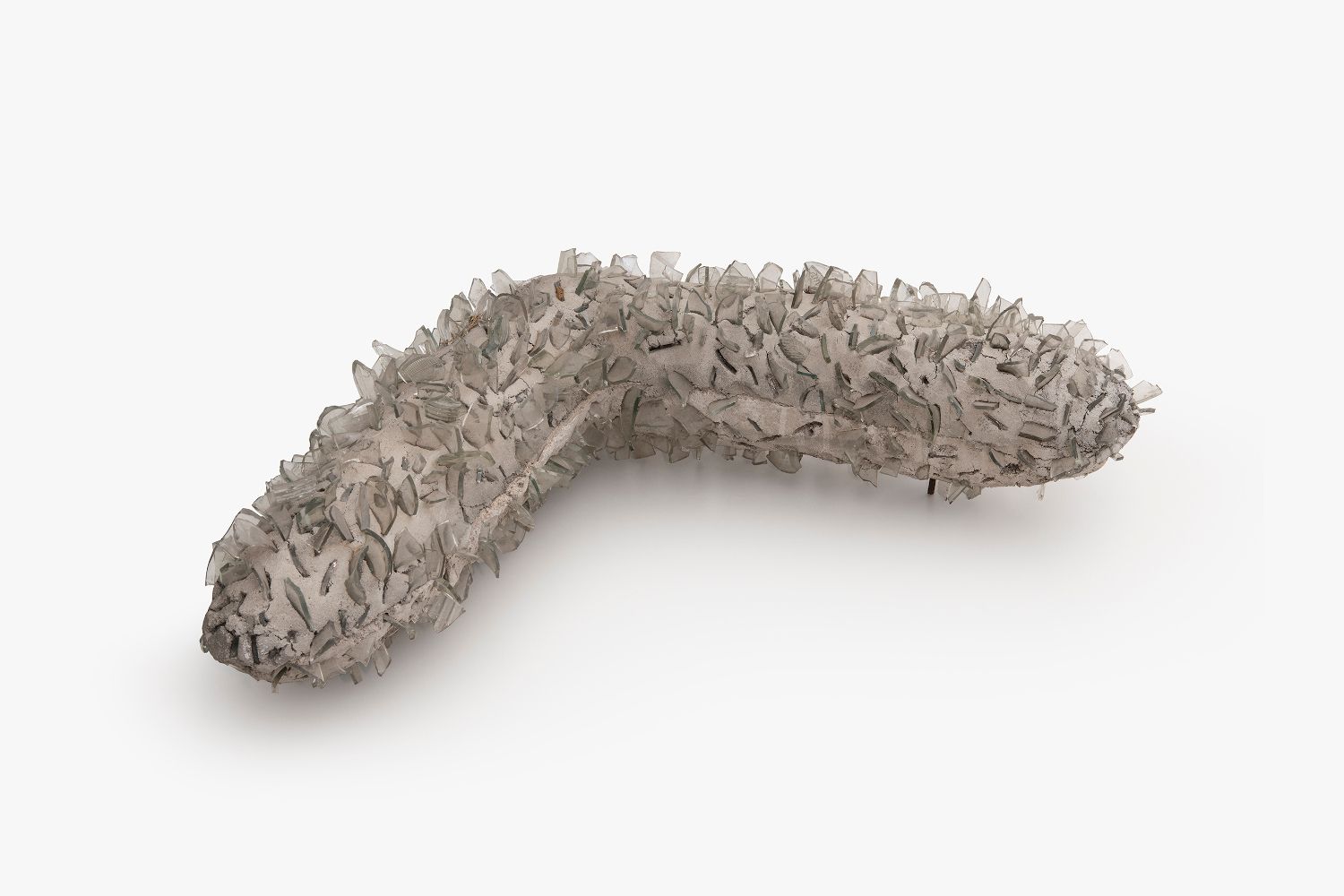