The Dutch landscaper Frans Post arrived in Pernambuco in 1637 as a member of the entourage of Count Maurício de Nassau, whose mission was to document the New World during his government in Brazil.

The artist was appointed to portray the landscape, the people, the military achievements and the Dutch buildings in Brazil in drawings and canvases. From the observation and study, especially of the natural landscapes of Brazil, he developed his own style and original approach: a clear diffuse light, low horizon in the composition, wide skies and extensive plains with vast areas of vegetation and simple yet meticulously detailed elements in the foreground.

When painting the Brazilian landscape, Post incorporated several principles of Dutch naturalist painting, particularly to express the tropical light and colors. He is believed to have painted 18 oils during his nearly eight-year stay in the country, seven of which are on display today.

In Europe, his records formed the basis for the illustrations in the volume Rerum per Octennium in Brasilia by Gaspar Barléu. Even after his return to Europe, he continued to paint tropical views, especially Brazilian motifs. His oeuvre is considered the most important work recording the Brazilian landscape in the 17th century. 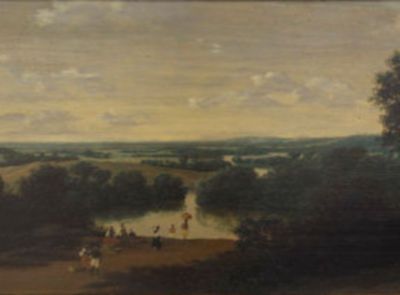 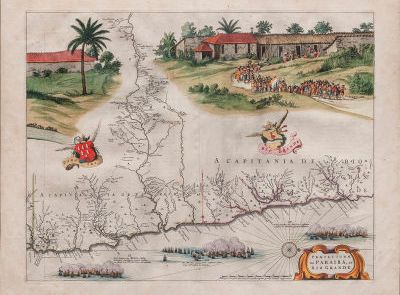 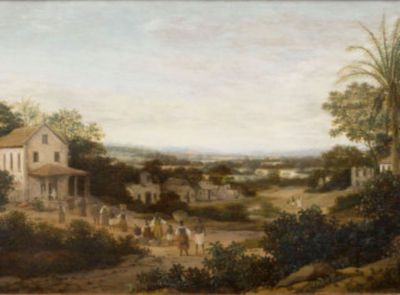 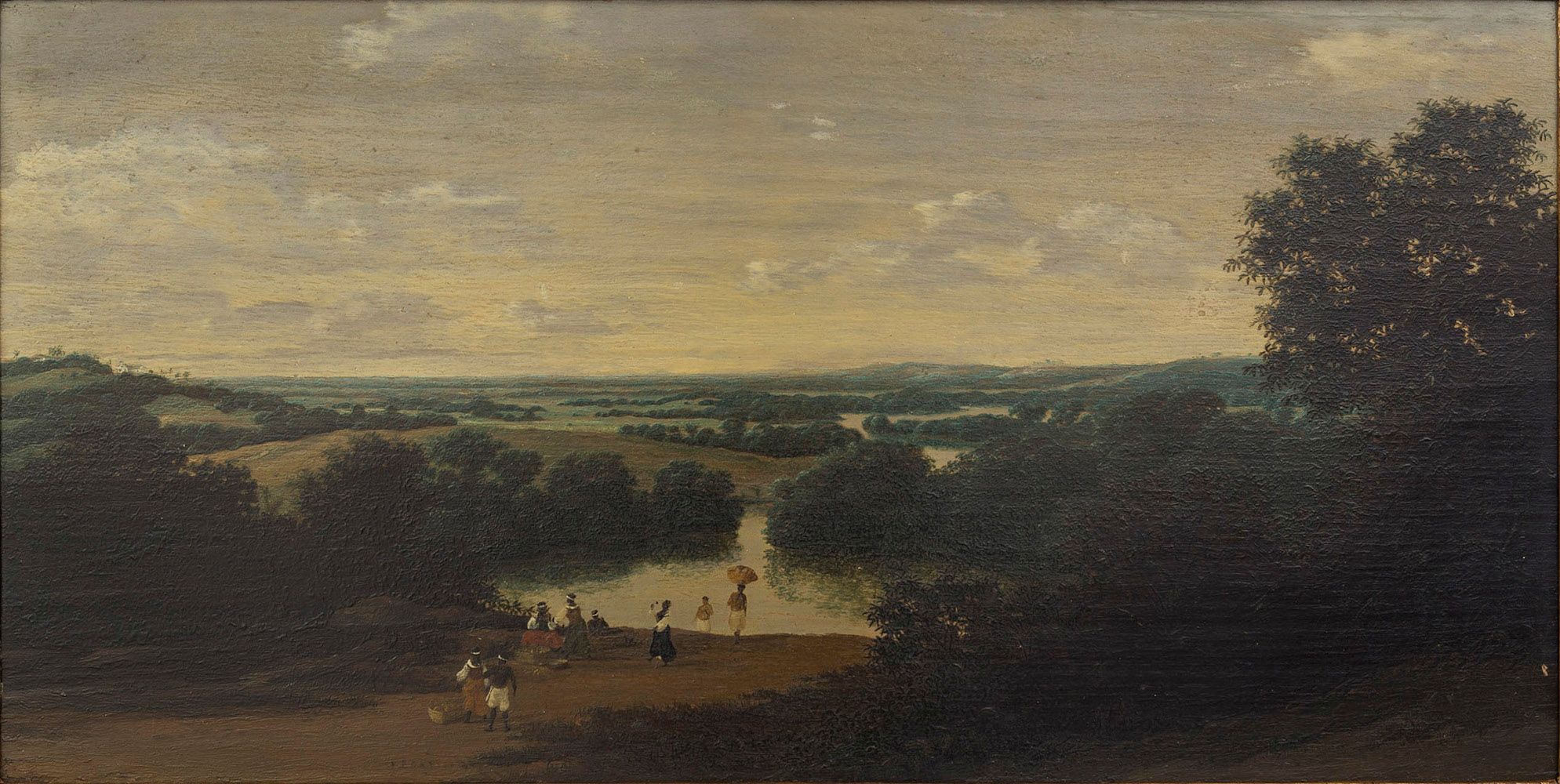 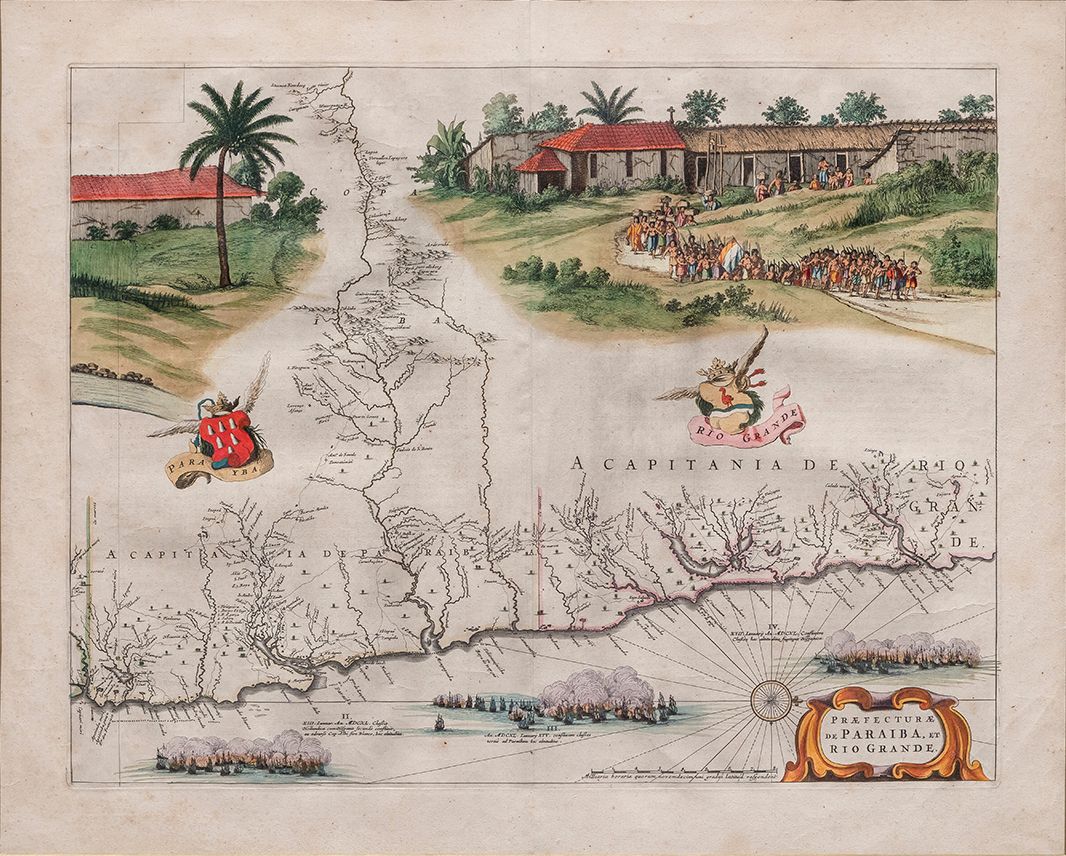 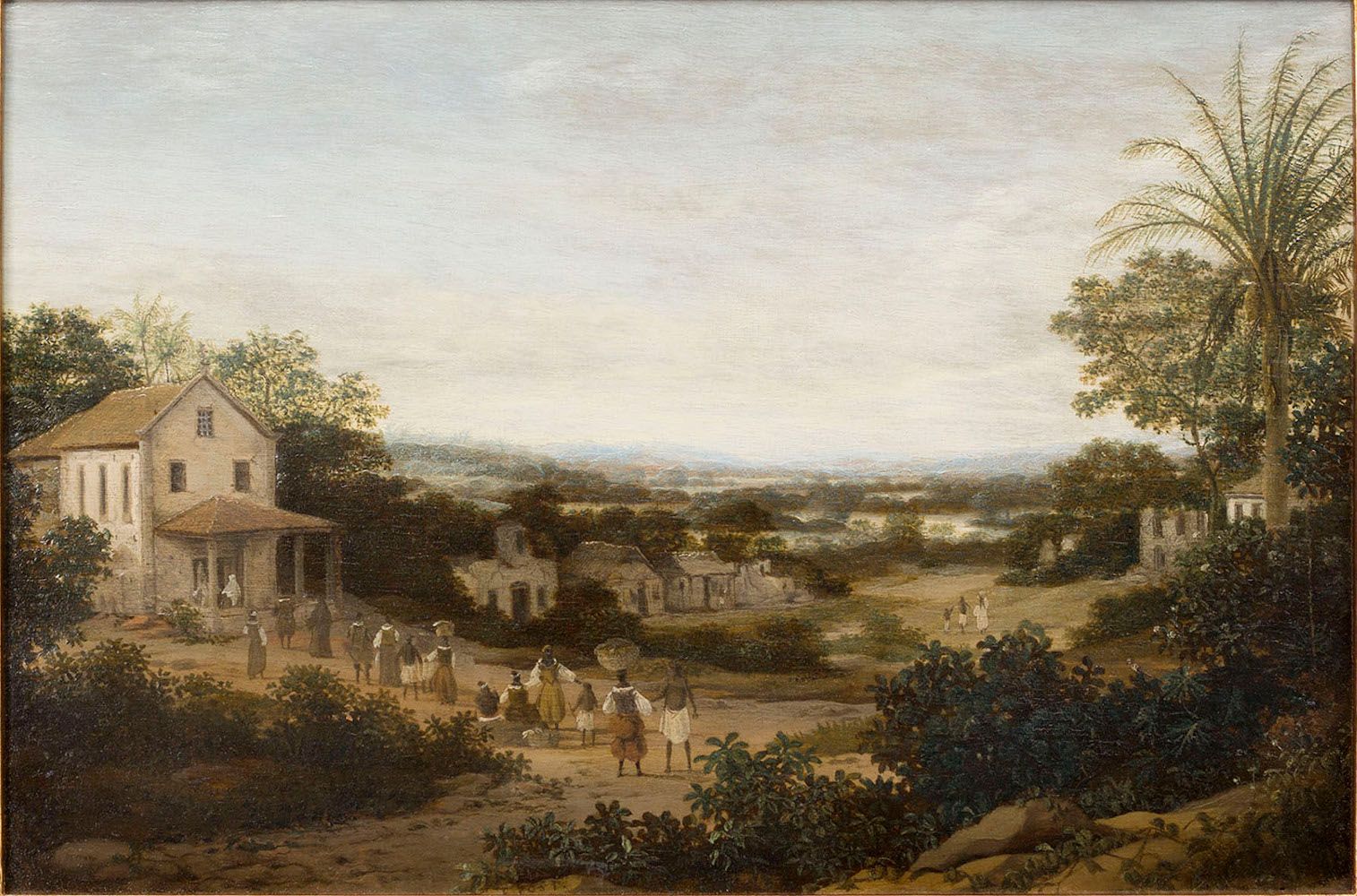