Djanira's work has a special focus on religiosity, everyday scenes and Brazilian landscapes. The theme of field labor, recurrent in her painting, is inspired by her childhood and adolescence in Avaré, a city in the interior of São Paulo (Brazil) where she was born, and Porto União, in Santa Catarina (Brazil) where she grew up and worked in the fields.

Djanira began painting in the 1940s. In her works, besides the theme of the fields, she also portrays her experiences in the Santa Teresa neighborhood of Rio de Janeiro: the daily work of laborers, the street parties and urban landscapes. Brazilian religiosity, particularly the syncretism of popular festivals and parties and liturgies of the countryside, is also a prevalent theme in her work.

Her experiences with modern painters such as Milton Dacosta and Alfredo Volpi bring together her typical primitive or naïf art themes (such as folk festivals) with the aesthetics of modernism, making her work singular. In the 1950’s, Djanira traveled around Brazil in order to portray its diversity. Passing through several Brazilian states, she did paintings of coffee pickers, cowboys, women in the countryside and on the beach, indigenous people, weavers, potters and sugarcane plantation workers. She extended her theme of rural work, incorporating urban workers, such as those in the automobile industry.

Djanira held solo exhibitions in New York, Washington and Boston. She also participated in the Modern Art exhibition at the Musée National d'Art Moderne in Paris. In 1977, the Brazilian National Museum of Fine Arts (MNBA) presented a retrospective of her career. Since her death, her works have been exhibited in numerous exhibitions worldwide. 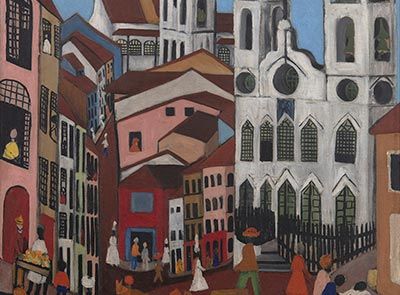 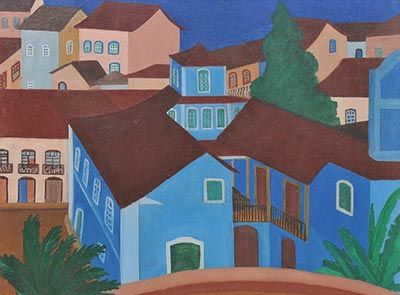 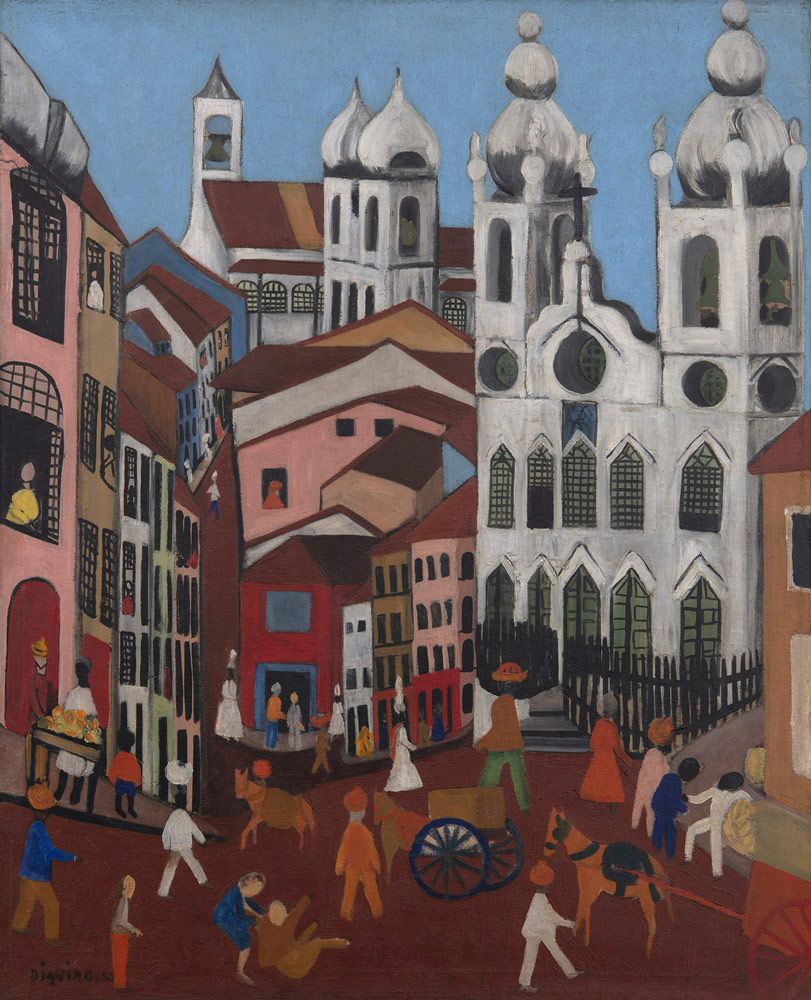 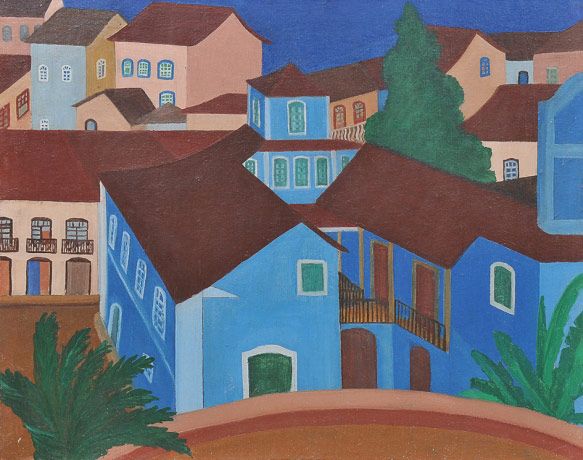