Cruz-Diez's work occupies a prominent place concerning the paths of contemporary art. From an early age, he researched the effects and consequences of the use of color in an almost scientific manner, influenced initially by the kinetic movement of the 1950-1960s. The development of his chromatic-pictorial research led his work to include experiments in which he addresses the perception of pain dissociated from form. Cruz-Diez stated it is the color in his paintings that structures the space, what he called chrome structures. This principle gave rise to series such as Fisichromia, Transchromia, Chromatic Induction, Additive Color and Chromosaturation

He was lauded with awards in France, Argentina and Venezuela, and his works are held by several institutions, including: The Casa de las Américas in Havana; the Museum of Modern Art (MoMA) in New York; the Center Georges Pompidou in Paris, the Museo de Arte Contemporáneo de Caracas Sofía Imber, in Caracas, and the Tate Gallery, in London. In Brazil, his works form part of the collection of the Museum of Modern Art of Rio de Janeiro (MAM/RJ). 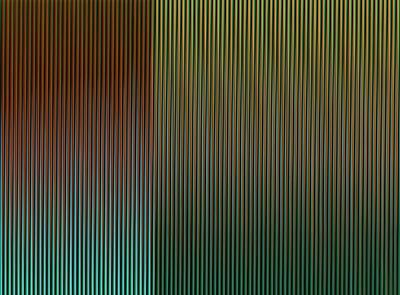 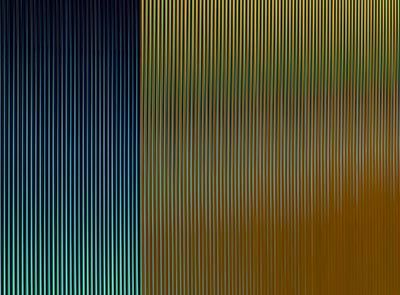 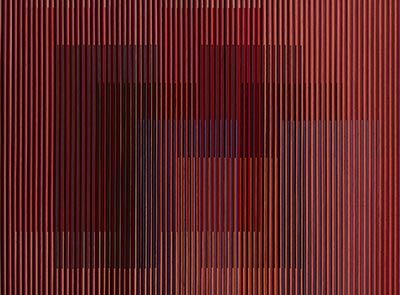 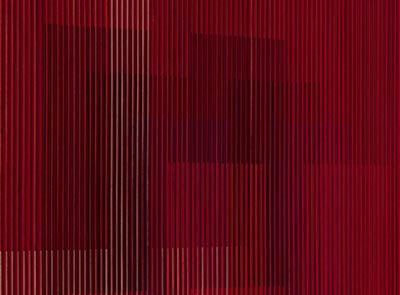 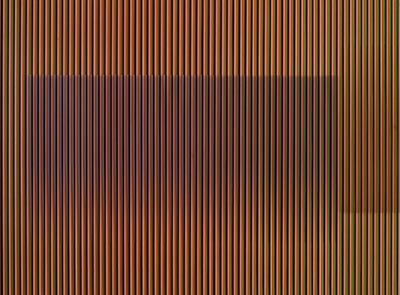 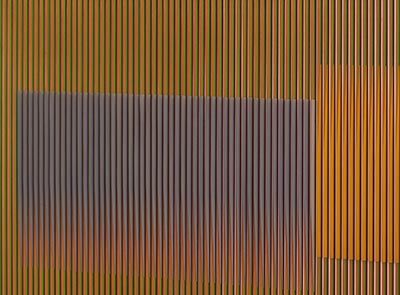 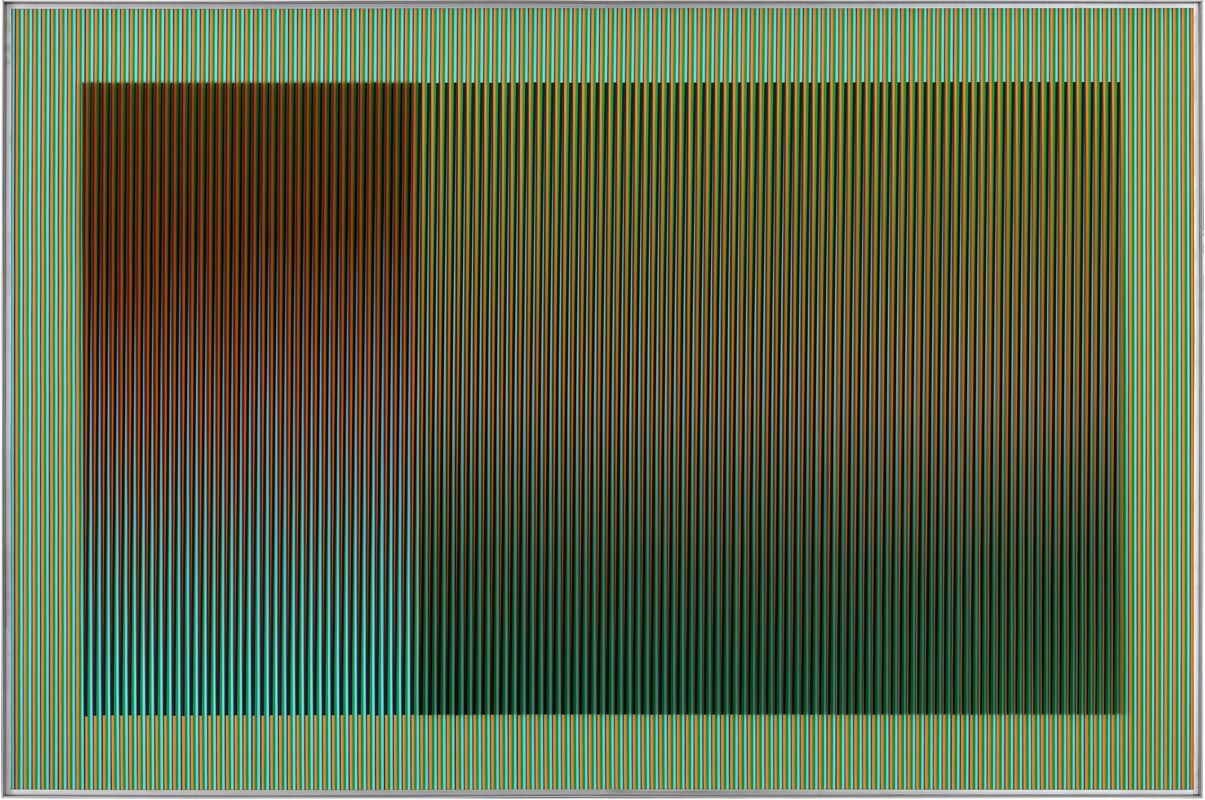 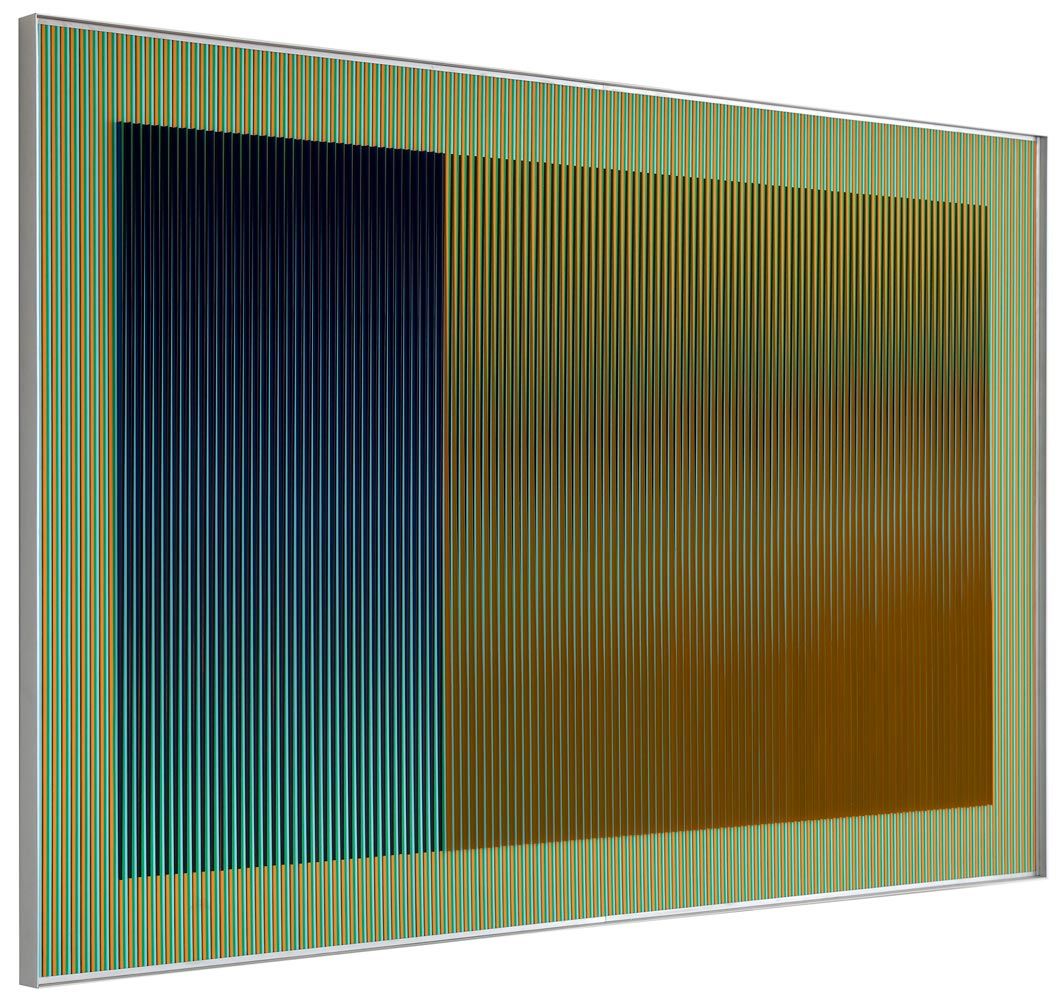 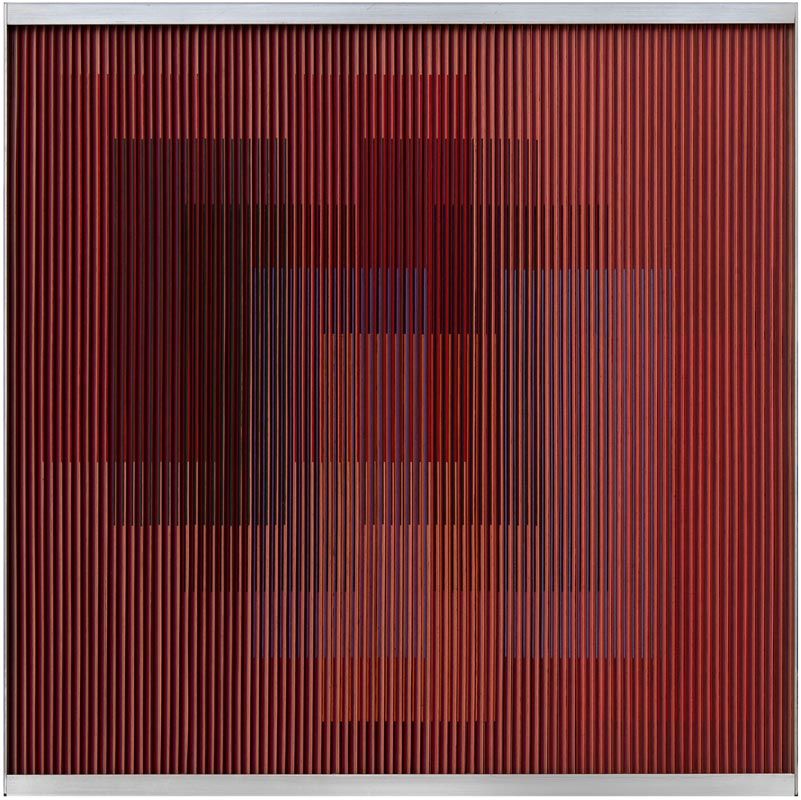 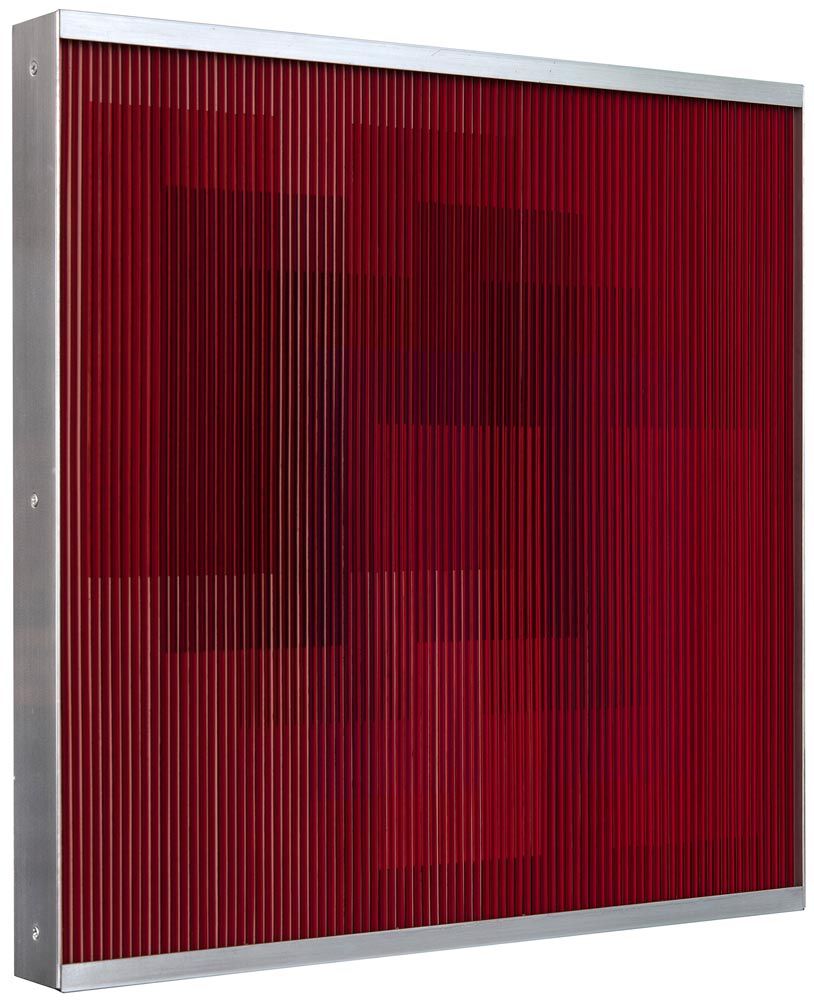 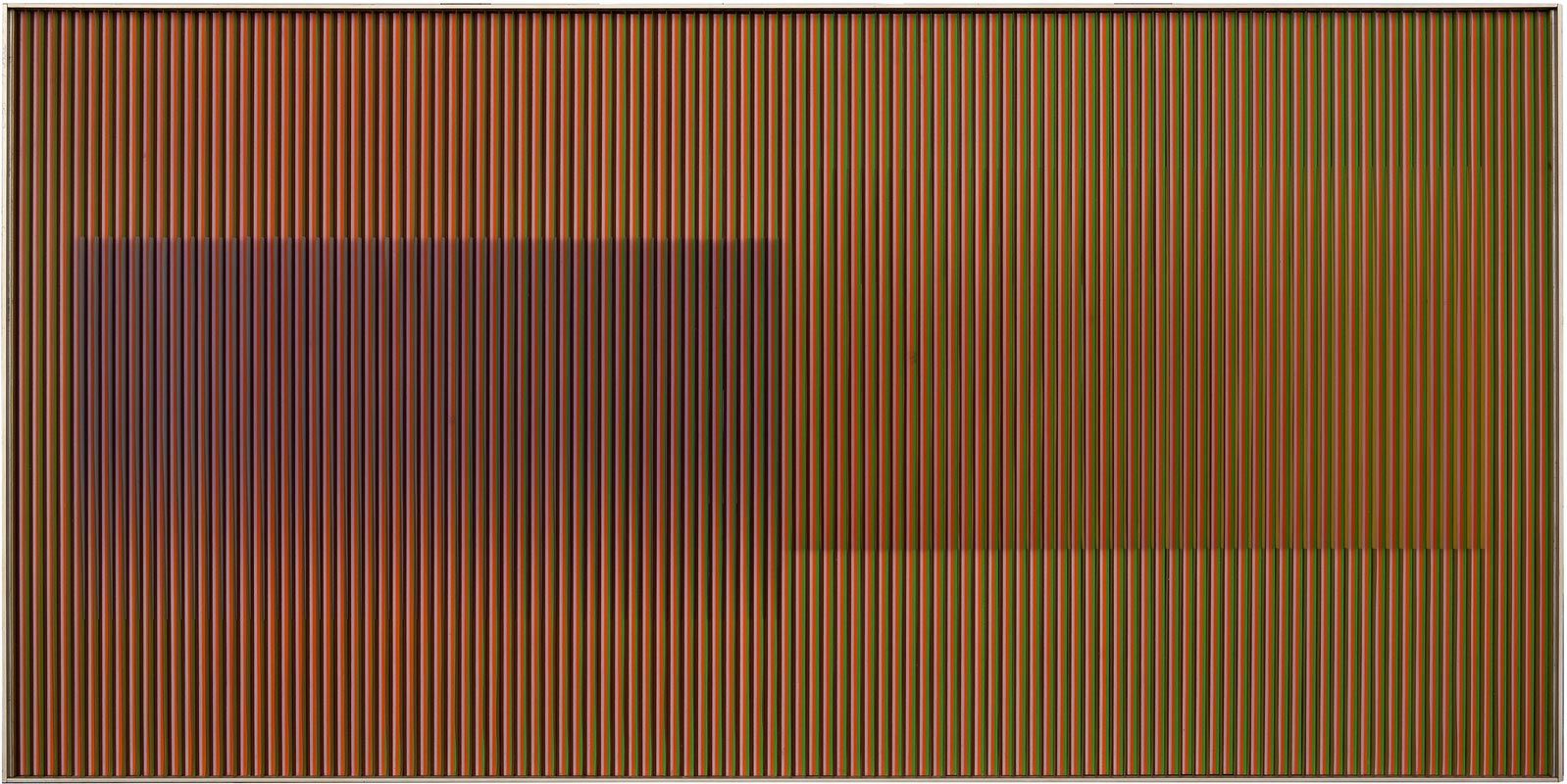 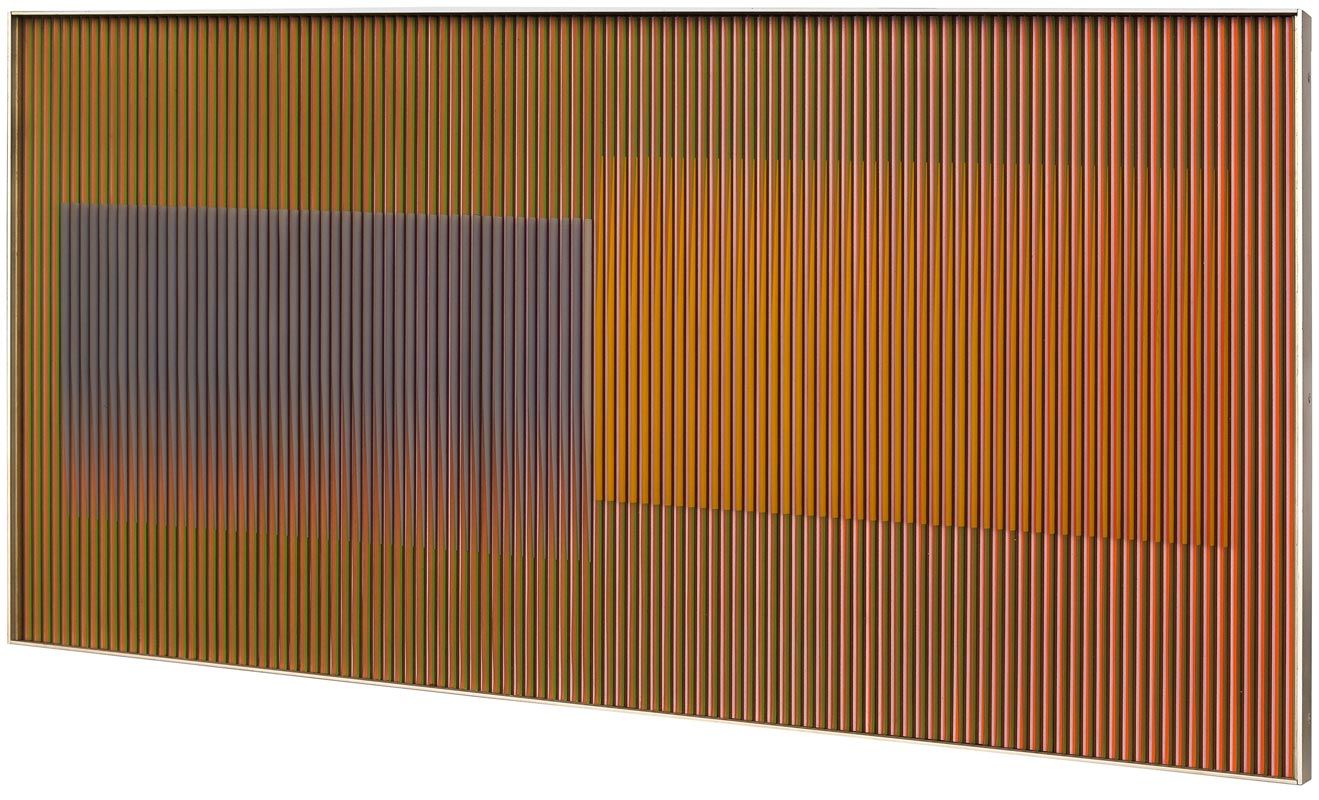