The works of sculptor Bruno Giorgi reveal in-depth research on the themes explored and depict typically Brazilian characters. Stylistically, his work gradually shifted from the structural simplification of the human figure at the beginning of his career, to his own stylization of bodies, which became the hallmark of his work.

Sculptures such as Candangos (in Brasilia) show consolidation of the human figure stylized by Giorgi: the reduction of the silhouette to its essential outlines and the trunks and limbs of the continuously elongated figures in space establish an interplay between figure and background, content and empty space, between the sculpture and surrounding space. In his abstract compositions, such as Meteoro (installed in the Itamarati Palace Garden, Brasília), the artist seeks integration between his sculpture and the rational lines of modern architecture.

His works can be found in many public spaces, such as the Monumento à Juventude Brasileira (Monument to the Brazilian Youth) (1947) in the gardens of the former Ministry of Education and Health (MES) and now Gustavo Capanema Palace in Rio de Janeiro; Candangos (1960) in the Praça dos Três Poderes, and Meteoro (1967), at the lake of the building of the Ministry of Foreign Relations in Brasília; and Integration (1989) at the Latin America Memorial in São Paulo. 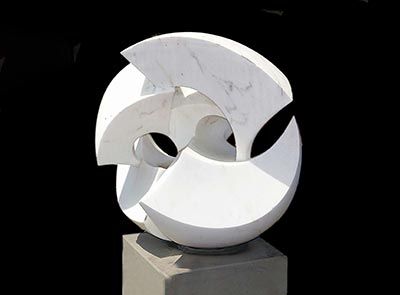 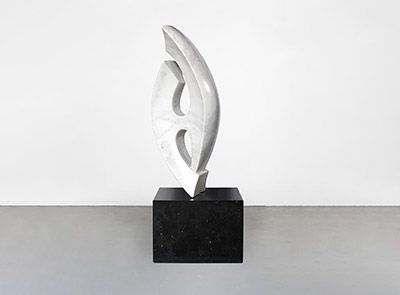 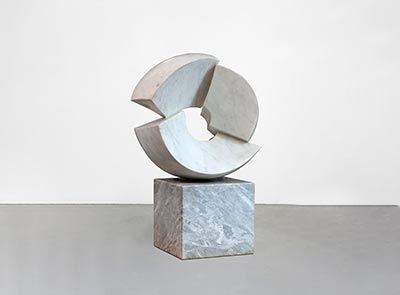 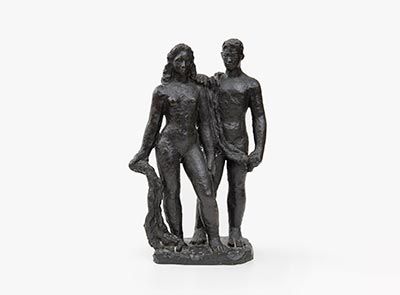 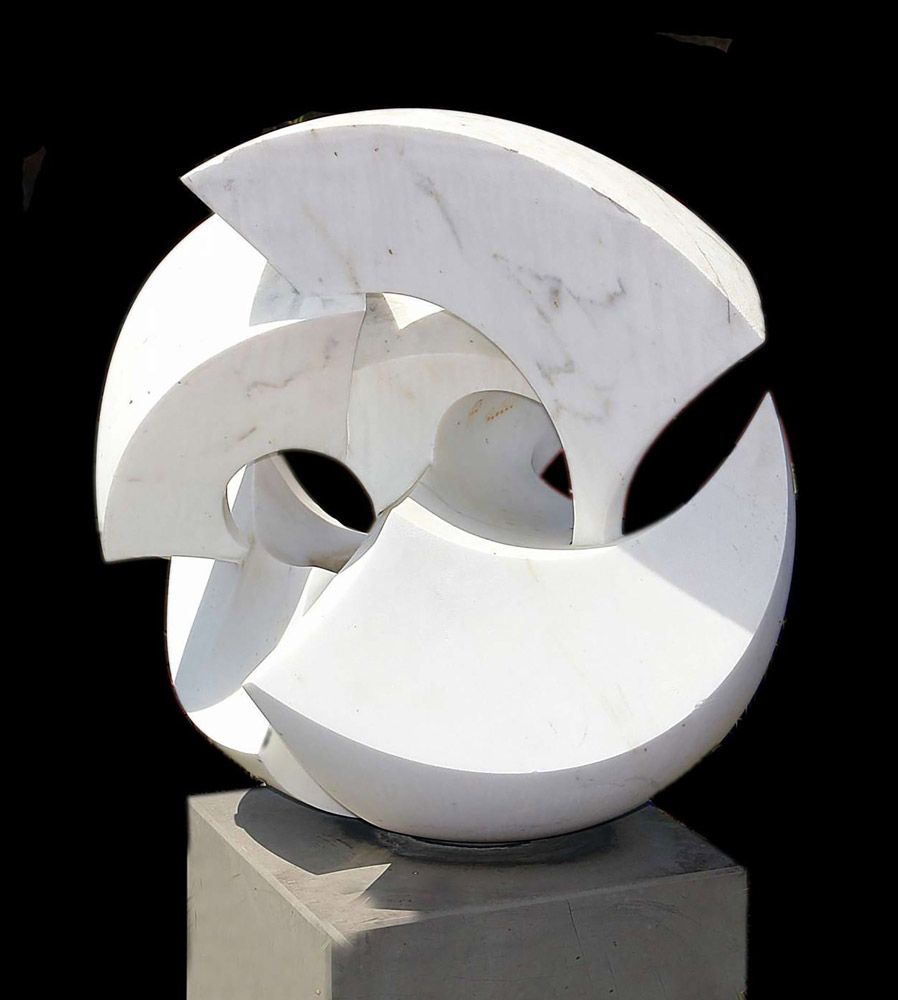 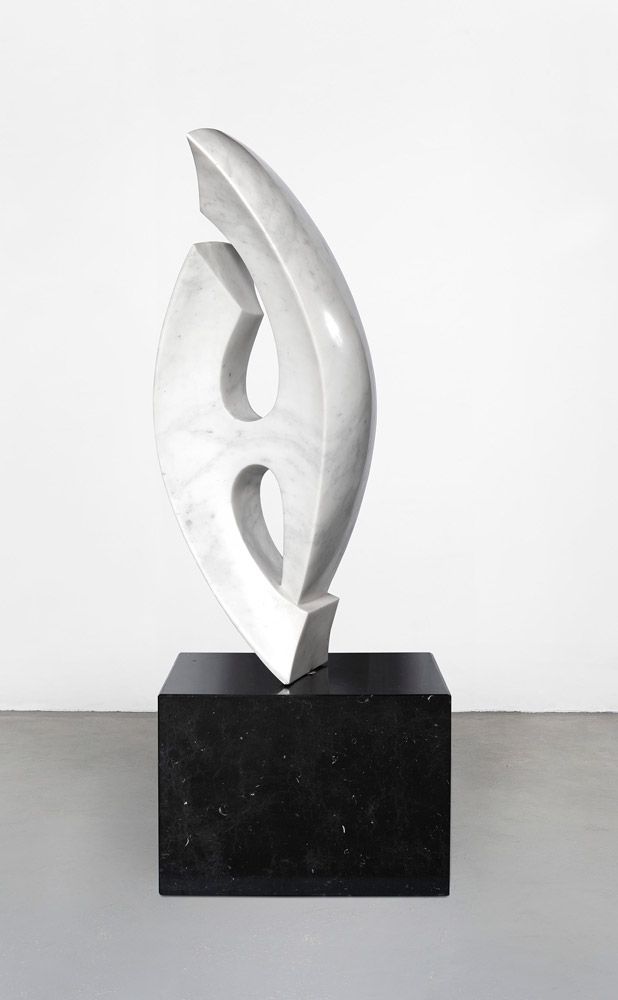 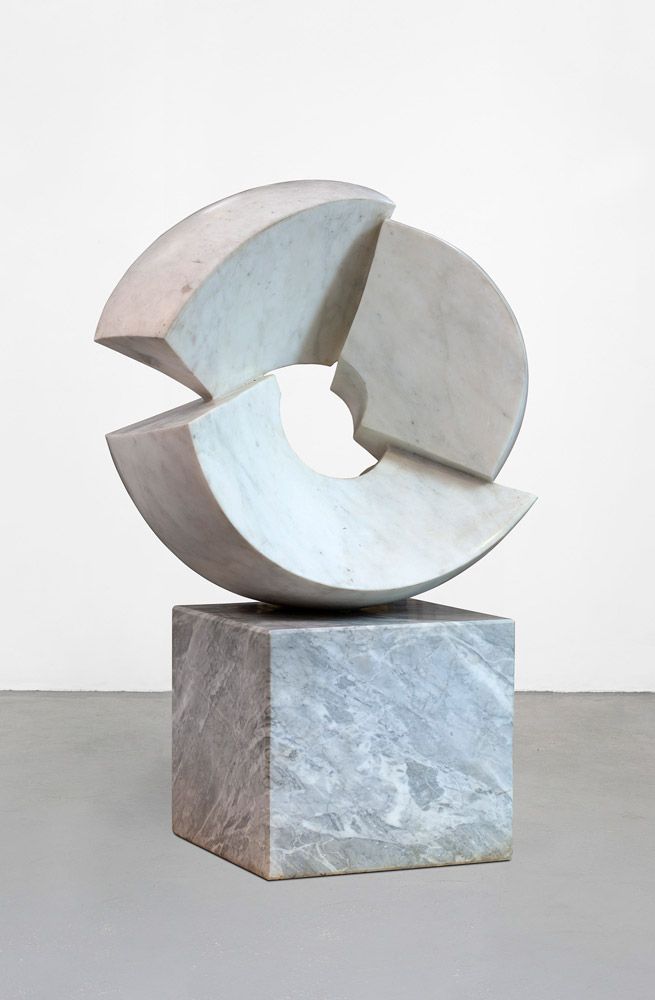 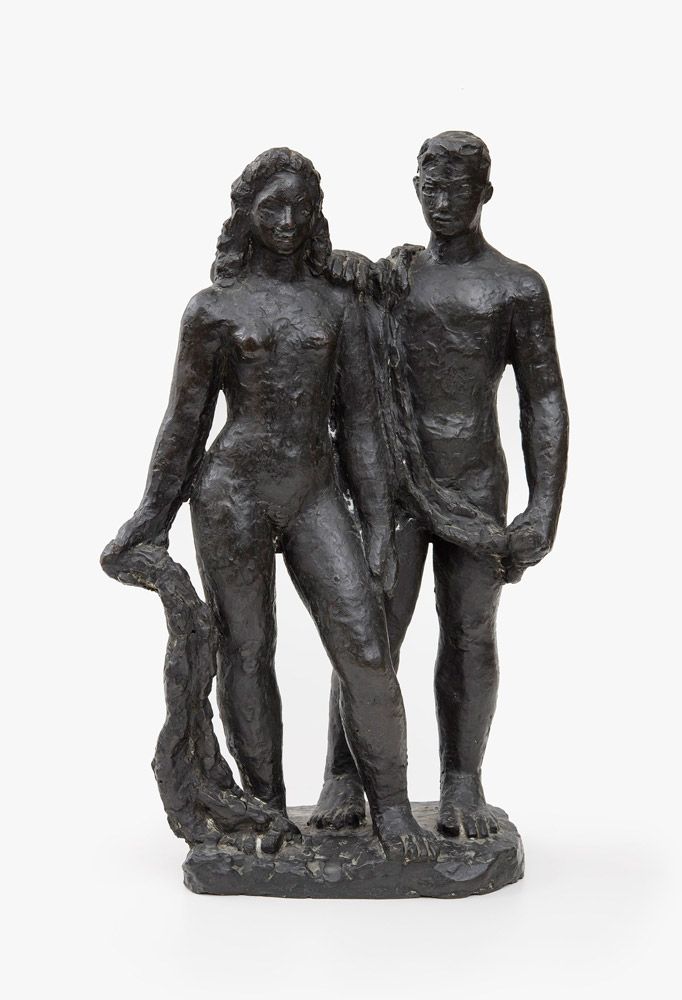