Chinese artist Ai Weiwei is undoubtedly one of the leading names in contemporary art, especially regarding his engagement in activism and social issues. His poetics involve questioning the values ​​of today's society, their limits, weaknesses and man on man violence. His works are underpinned by discourses and narratives loaded with poetic meanings in which personal objects, photographs, sculptures, remains and ruins are the signs that structure these discourses.

At the age of 17 he started studying animation at the Beijing Film Academy and shortly afterwards moved to New York to specialize in art, photography and design. Upon his return to China, he founded the architectural studio Fake Design, where he presented works highly critical of the Chinese political regime, but had not yet experienced major repression.

His work started to gain recognition and he was invited to create a blog on the biggest internet platform in China. The Chinese government took umbrage at his social criticism and his blog was taken down, but this continued on other social network platforms, such as Twitter.

In 2010, after criticism railed at the Chinese government, Ai Weiwei was placed under house arrest, clearly for political reasons. In 2011, his studio in Beijing was searched by police: works, tools and documents were confiscated. The artist was held for three months in a secret location and was subjected to much more severe punishments.

Ai Weiwei had his passport returned only in 2015, and was able to travel abroad again. Two years later, he released the documentary Human Flow, filmed in 23 countries, about refugees, their stories and hopes, becoming one of his main themes. 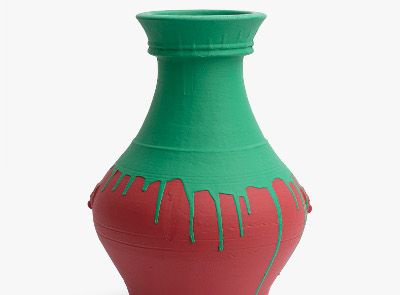 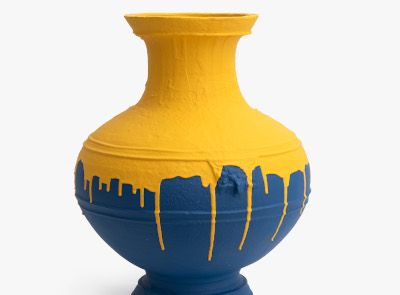 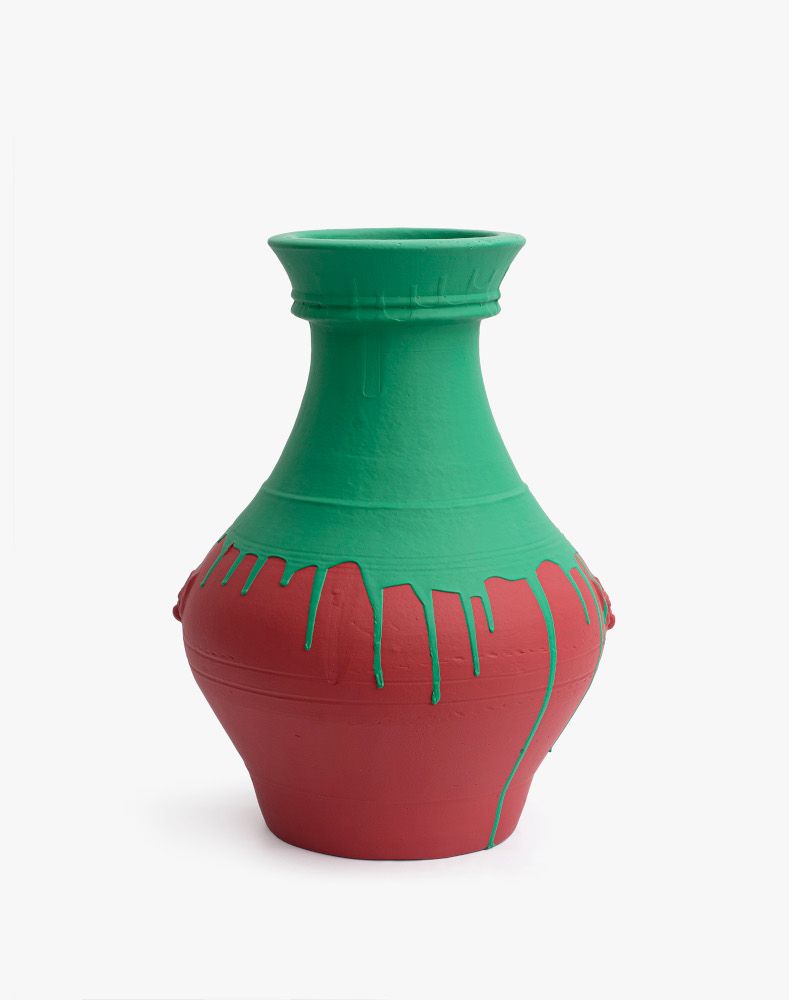 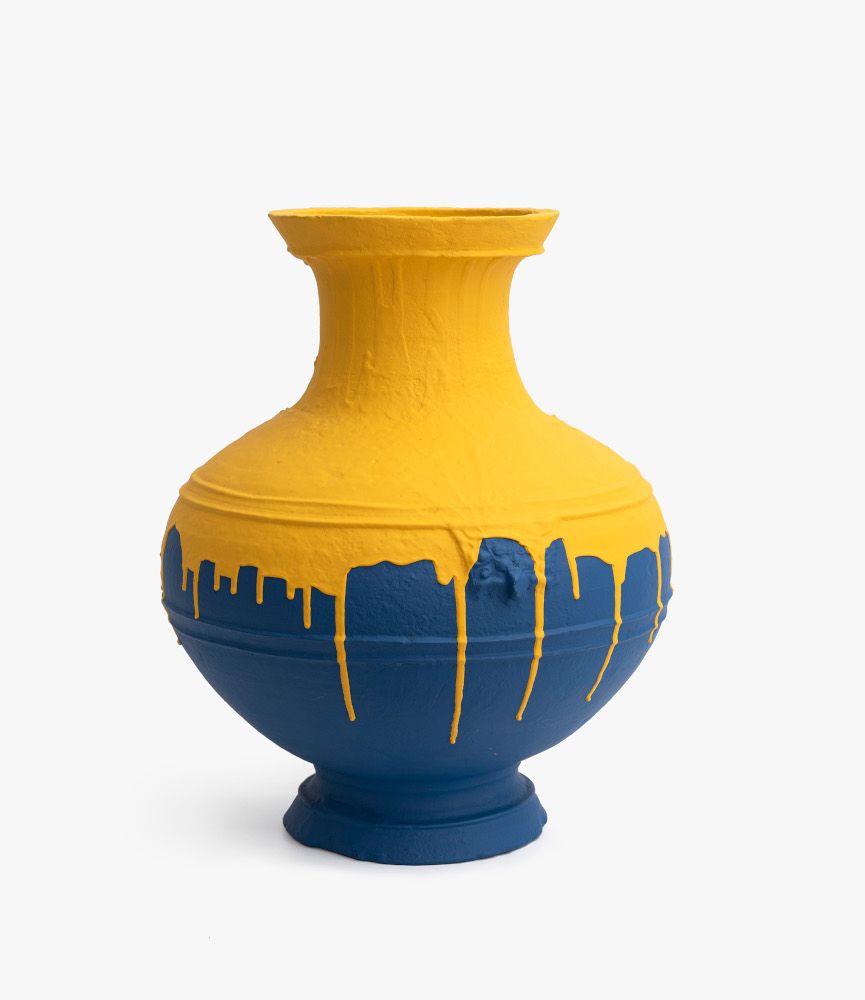